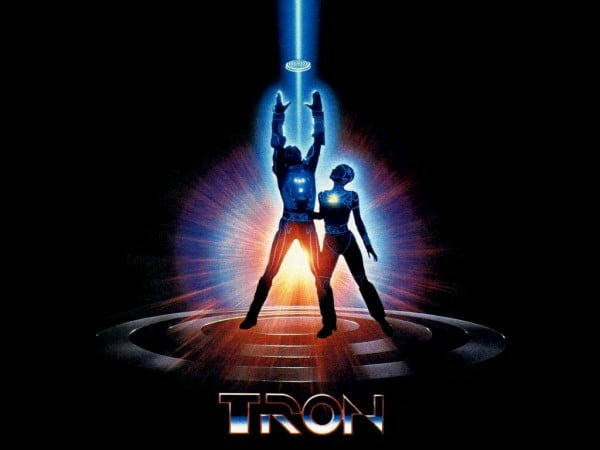 This is what I call fan-made excellence. Check out YouTube user DrewboiX’s reworking of the original 1982 Tron movie trailer.

Makes me want to rewatch the original right now. Also can’t help but point out what a classic this movie is, even by today’s standards, thank you very much.

With just under nine months to go until the release of the sequel, Tron Legacy, it might be a long wait for a lot of us diehard fans, but this kind of thing might help pass the time a bit quicker.

Mind you, the release of the original film on Blu-ray would help a lot more, okay, Disney? And how about making that happen before September?

Edit: Only mistake? Tron was originally released on July 9, 1982. Makes me hope the Blu-ray release will be timed with that anniversary…