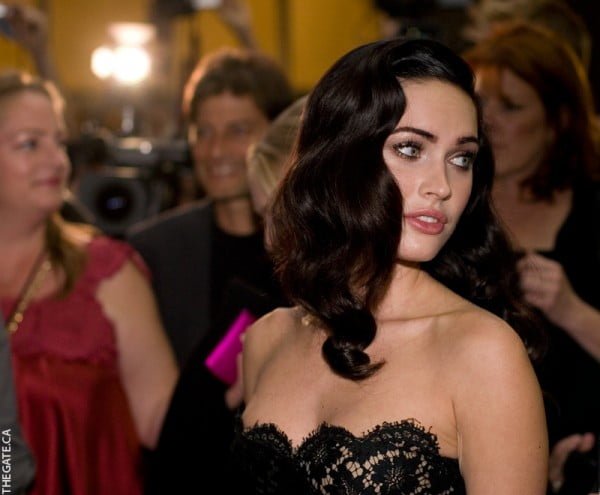 Megan Fox on the red carpet for Jennifer's Body

Word on the street tonight is that Megan Fox will not be returning for Transformers 3, and there are also rumors that it was the studio’s choice (although there are also stories claiming Fox’s publicist says it’s the other way around).

But, does anyone really care? The second Transformers film stunk, and if it takes ditching Fox to restart the series, then that’s clearly the right idea. Is anyone really going to skip the film because she’s not going to be in it? Could it really impact the story?

The problem with that hope though is that the suckage in the last film was purely the fault of the director and writers, and probably the producers; with or without the entire cast, the film would still have been awful.

While I hope the film is going to kick ass because they’re working on making it a lean, mean, action machine, I’m probably delusional at best.

Sure, it will be interesting to see who the eye candy will be this time around — because, let’s face it, that’s all Fox was — but, really, I don’t care if they have Angelina Jolie naked for two hours (okay, that would be great, but it’s not going to improve the film — no, really). All it might prove is that Michael Bay needs to find a way to make his action movies interesting again.

Maybe if he stops producing all the crappy horror movies (A Nightmare on Elm Street, anyone?), he can focus on making something I’ll actually look forward to watching.