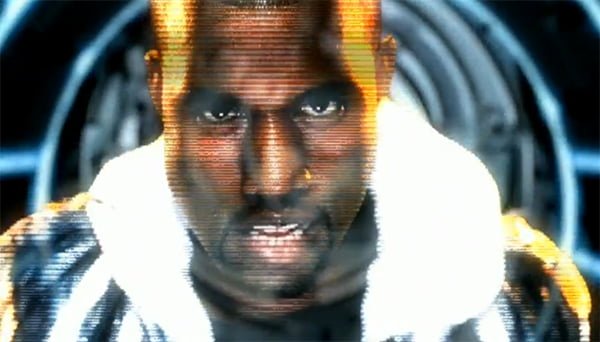 It’s been a few weeks since I featured a video (I’m sorry, it’s called v-a-c-a-t-i-o-n), but I’m pretty sure this one makes up for all those missed moments.

Yes, it’s a Kanye West video, and while I’m not really sure what it’s about, the point is that it’s brilliant. (Somehow I can’t shake the 28 Days Later vibe, but I’m pretty sure Kanye’s video is more likely referencing Daft Punk’s original “Harder, Better, Faster, Stronger”)

Most of you are probably rocking all over Kanye on this track, and he is pretty slick, but I won’t lie to you, music buffs — I’m in this one almost as much for the Daft Punk as the KW. In fact, I’m going to put it at 55% Kanye West, 45% Daft Punk.