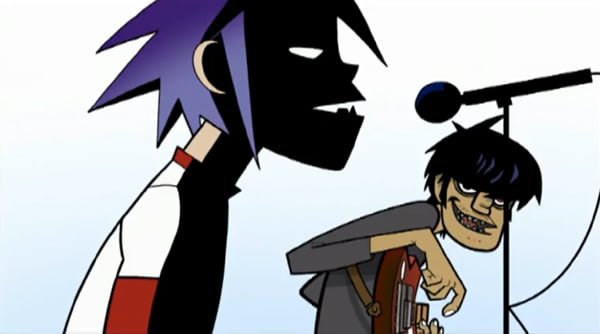 The Gorillaz are, without a doubt, one of my all time favorite bands to grace the musical landscape. While I’m not sure I can put them on the same pedestal as Nine Inch Nails, Johnny Cash, Muse, Ray Charles, The Cure, or a pile of other artists I admire, I can say without a doubt that they have made some of the most interesting music of the last few decades. They have also made some of the best music videos, at least from a wildly creative and far-out perspective.

Maybe it’s not art to last the decades, maybe it’s not even as good as A-Ha’s “Take On Me” or Peter Gabriel’s “Sledgehammer”, but “Clint Eastwood” by the Gorillaz still feels a little awe-inspiring to me, and I’m sure it won’t be the last Gorillaz video I feature here this year.

Each week in Video Hits I feature a new music video to admire, mock, and discuss. From the great to the awful, whether they’re from twenty years or twenty minutes ago.