Video: Britney Spears’ “Hold It Against Me” 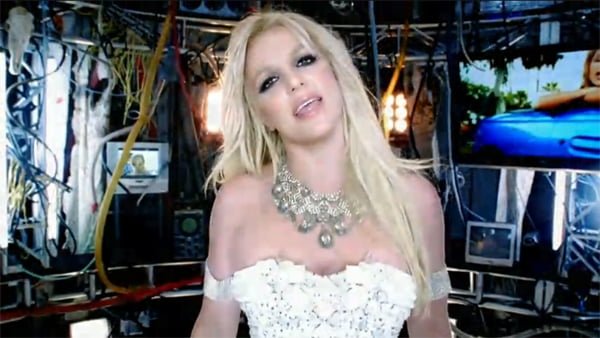 Let me just back up and write that name out one more time… Britney. Spears.

Her name nearly says it all. She was a huge star, she’s still an international icon, and no matter what happens down the road, she will always live on in infamy as the very symbol of a star who had it all before she fell apart.

And somehow she still is back for more.

Whatever you say about her, Britney’s latest video is a spectacle, and it will leave you wondering what’s going on with the media-hungry star today. If nothing else, after everything that has already happened to her, the video also begs the question if the video features 100% pure Britney, or some concoction that’s part-Britney, part-stand-in.

(Frankly, it seems almost impossible that Britters is back in top form, so I’m guessing at least part of the dancing involves some sort of stand-in, but apparently she’s got her body back in performance-shape.)

Britney Spears: “Hold It Against Me”