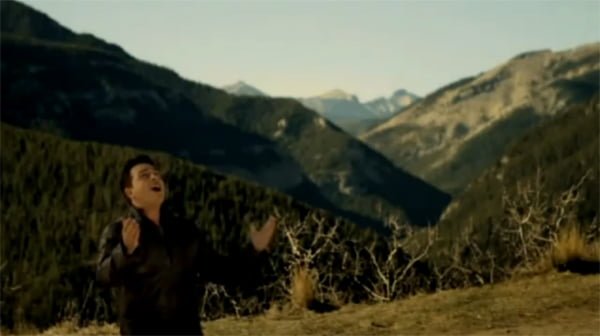 In honour of the Juno Awards, which have taken over Toronto this week for their 40th anniversary, and tonight’s Songwriter’s Circle, I thought I had to feature a little Johnny Reid this week.

The Juno nominee is hosting tonight’s Songwriter’s Circle event which is at Massey Hall and will also include a few songs and words from the likes of Luke Doucet, Royal Wood, and Sylvia Tyson.

On the other hand, I’m also featuring this song not just because I love this single but because I know my mother is mad-crazy for Mr. Reid (I was also told, in no uncertain terms, that I had to get a good photo of the country singer). (By that logic though, I’ll have to post something by Diana Krall at some point since my father is crazy for her…)