Trailer: ‘Green With Envy’ – AKA ‘The Muppets’ 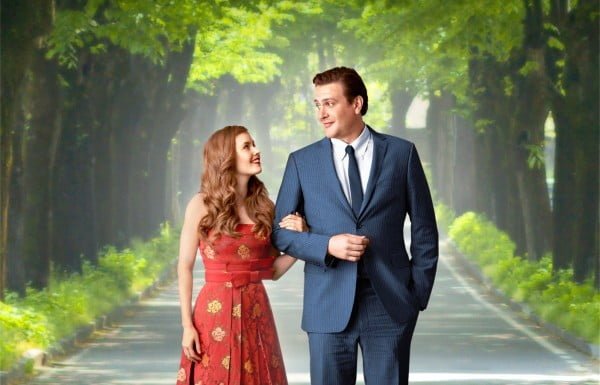 The trailer for the film may be called Green With Envy over on YouTube, where they’ve even set up an account for the film, but as we suggested last week, this is definitely not just an average romantic comedy starring Amy Adams and Jason Segel–it’s actually the trailer for The Muppets.

Watch the trailer below, or “Like” the fake file over on Facebook. The fake trailer starts out looking pretty terrible, but happily proves itself as a parody pretty quickly while revealing that Adams and Segel are probably the perfect human leads for the film.

Also, I can’t help adding, if this is any indication of what the film will be like, so far I’m feeling pretty good about the latest Muppet movie. Hopefully Kermit and the gang can deliver when the film opens on November 23. Otherwise, stay tuned for more shenanigans in the months to come.

Green With Envy trailer–AKA The Muppets: