Video Hits: “Rolling In The Deep” by Adele 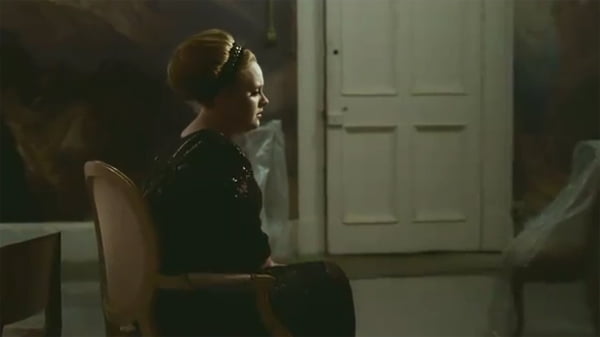 A video like Adele’s “Rolling In The Deep” barely needs an introduction because it’s just too damn good to describe.

The woman is one of the most soulful singers around–someone I would actually buy tickets to see in concert, which I can’t say of many artists right now–and she has a voice and style that can’t really be defined by one genre. Plus, the video is probably one of the most memorable of 2011, if not the past few years, thanks to the dusty-looking set design and the iconic flashes of images–plates breaking against a wall, a dancer with a sword moving through a room, and so on.

The video is at once dark, and dirty, and of course, mournful, and it all weaves a tale with Adele’s powerhouse vocals and lyrics. It’s a video more about raw emotion and raw images than trying to nail down a narrative, which is a powerful thing when it’s done right.

Watch the video below, and then have your say in the comments.

“Rolling In The Deep” by Adele

She reminds me sooo much of Alison Moyet of British group “Yazoo” in the 80’s. Wonderful voice. Lovely woman, and amazing lyrics. Go, Adele. The best of luck to you!