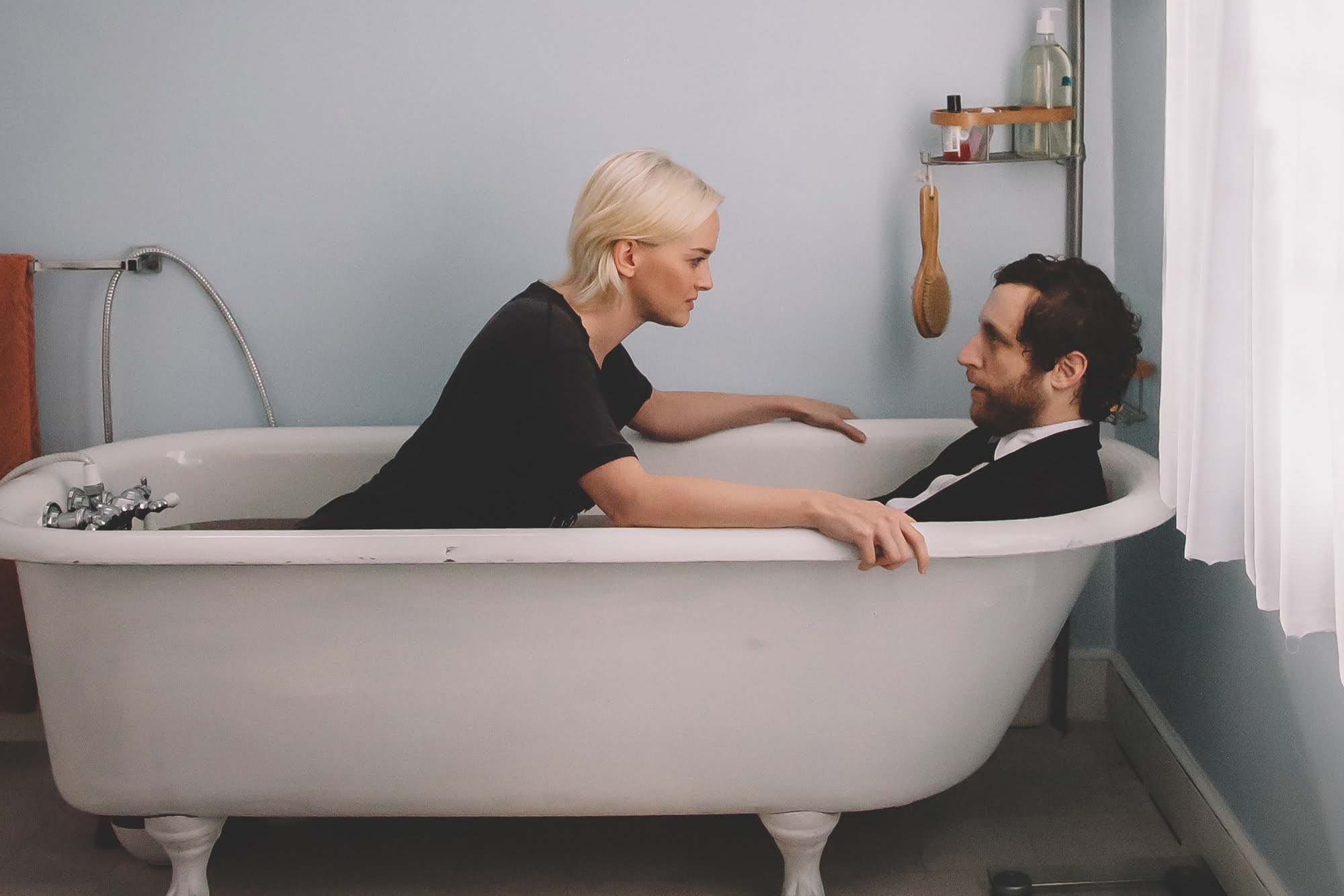 Shambling around like the clinically disturbed and unwittingly offensive cross between Cameron Crowe’s Elizabethtown and David Fincher’s Fight Club that no rational person would ever ask for, the amateurish, insulting, and cloying Canadian indie dramedy Entanglement is destined to be one of the worst films of the year. It’s the kind of “quirky” “indie” “film” that delusionally thinks everything it does is irreverent and original, but really it’s just a case of a filmmaker ripping off a lot of better filmmakers’ worst impulses.

Ben Layten, played by Silicon Valley’s Thomas Middleditch, has found himself in a severe, isolating, and suicidal form of depression ever since his recent divorce. We never actually see the events that led to Ben becoming so irreparably broken or even hear about them in any significant or relevant detail, so already the best that director Jason James (That Burning Feeling) and screenwriter James Filiatrault can hope for is garnering the simplest of audience sympathies, meaning we have to just like him on such a miniscule level that we hope he doesn’t die. That’s a bit of an uphill battle considering that Ben – probably because he’s so depressed – is droll, sarcastic, and off-putting to almost everyone around him. Sympathizing with him is hard because Entanglement doesn’t give us much of a reason to do so outside of manipulatively preying on the audience knowing that suicide is a terrible, tragic thing to follow through on. As a depiction of depression and mental illness on screen, it’s one of the worst I’ve ever seen, and it’s not helped by Middleditch’s tone deaf decision to portray Ben as an irascible scamp.

Then the actual plot of Entanglement kicks in and things get even worse. Ben has been trying to trace the steps in his life to figure out where it all went wrong. He has a string and push-pin timeline of his life’s seminal moments on his apartment wall, something his kindly, caring next door neighbour, Tabby (Diana Bang, who gets the only genuinely likable character and gives the only warm performance), wants him to take down. Ben’s suicide attempts and investigation into his crappy life are interrupted by his father having a heart-attack, who blurts out in the hospital that his parents once had an adopted child that they had to give back to social services when they found out his mother was pregnant. Why they would have to give a child back after the adoption paperwork was already filed is never made clear, so the viewer just has to go along with a plotline set in motion by a screenwriter with only a tenuous grasp on how the adoption process actually works.

Entanglement focuses mainly on Ben tracking down his long lost sister, who just so happens to live in the same small town that he does, and it’s a woman he met and flirted with before. She’s a stock Manic Pixie Dream Girl named Hanna (Jess Weixler), a savvy thief, con artist, and bon vivant who speaks in lines of dialogue like “I’m dyslexic, and I only read science fiction, but I have street smarts,” and “You can buy me a chicken fried steak!” They start bonding, and naturally the lovelorn Ben immediately starts entertaining the thought of having sex with this entrancing woman, which is totally okay because while he was searching for his sister, she’s not ACTUALLY his sister. 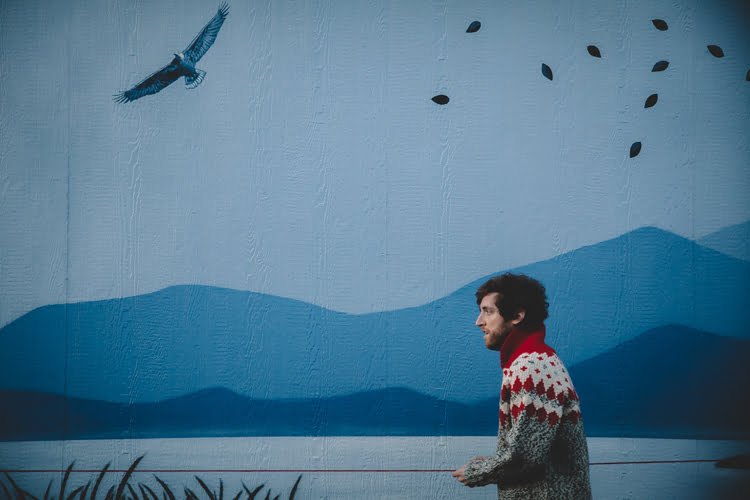 Entanglement is overwritten and over-directed to within an inch of its already overlong life. For all Filiatrault talks about quantum mechanics, parallel universes, and cause and effect, ultimately the story doesn’t care about any of that because Entanglement will all hinge on a cheap, predictable, and by this point in cinematic history, wildly clichéd twist that suggests that the entirety of Entanglement has been a waste of the viewer’s time and emotional energy. What could have been an intriguing story of a depressive man’s search for self and companionship in a time of great need is instead wasted on trite sentiments that have been copy/pasted wholesale from dozens of better movies.

So too has James’ directorial style, which also steals liberally from some of the greats. Every few moments, James will attempt a unique sort of camera angle that’s completely unnecessary for a given scene or introduce animations, like a cosmic bowling alley wall coming to life or some unnerving, cartoonish looking deer. Entanglement shows that James has clearly studied the work of Allen, Godard, Baumbach, Anderson, and Gondry, but not that he has a clue how to put these influences together into a coherent package that would work for a film with an already borderline incoherent script. It looks polished from scene to scene, but it’s polished in the way that a decent student who’s halfway through film school could turn something like this in to a professor to show that they can do all these neat filmmaking tricks in the first place. It looks like a show reel, and it might even work better as a silent film.

There isn’t a single moment of Entanglement that isn’t talking down to its audience. For a film that purports to be about the healing process, it’s remarkably heartless and callous, content that its irreverent flippancy will mask its lack of even a single original idea. Entanglement is simultaneously overdeveloped and lacking in thoughtfulness, amounting to something akin to a frustrating ball of really nice yarn that’s been irreparably tangled, thrown on the ground, and is now destined for the garbage bin.

Check out the trailer for Entanglement: