Listen to an advance stream of Josh Groban’s ‘Stages’ 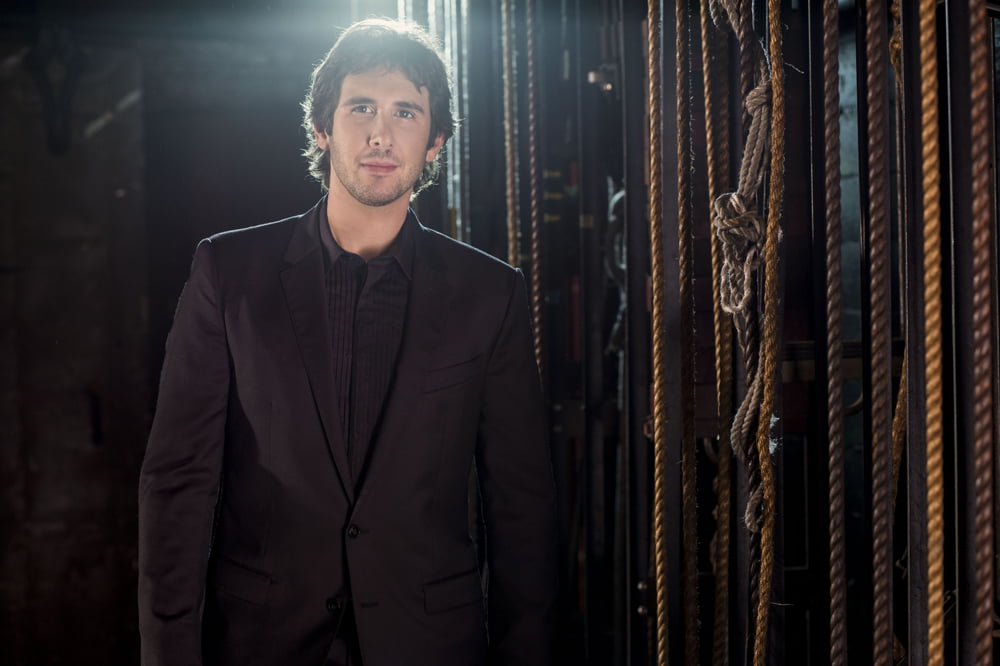 Listen to the full album stream for Josh Groban’s Stages a week before the record debuts. The pre-release stream includes all 13 tracks from the album which celebrates the best of musical theatre and also features Kelly Clarkson, Audra McDonald, and Chris Botti.

The album includes songs from a range of musicals, including “Pure Imagination” from the film Willy Wonka & the Chocolate Factory; Les Misérables (“Bring Him Home”); Stephen Sondheim’s Sunday in the Park with George (“Finishing the Hat”), Sweeney Todd (“Not While I’m Around”), and Into the Woods (“Children Will Listen”); A Chorus Line (“What I Did For Love”); Andrew Lloyd Weber’s Phantom of the Opera (“All I Ask of You”), and The Wizard of Oz (“Over the Rainbow”).

“Nothing has inspired me more in my life than the energy that is shared in a theater when great songs and great art are on the stage,” Groban said. “I wanted this album to pay tribute to those inspirations and memories.”

Listen to the pre-release stream until April 27. Stages will be released on April 28 from Reprise Records.

Here’s the track-listing for Stages:
“Pure Imagination” (from Charlie and The Chocolate Factory)
“What I Did For Love” (from A Chorus Line)
“Bring Him Home” (from Les Misérables)
“Le Temps Des Cathédrales” (from Notre Dame de Paris)
“All I Ask Of You” (from The Phantom of the Opera) (feat. Kelly Clarkson)
“Try To Remember” (from The Fantasticks)
“Over the Rainbow” (from The Wizard of Oz)
“Children Will Listen”/”Not While I’m Around“ (from Sweeney Todd/Into the Woods)
“You’ll Never Walk Alone” (from Carousel)
“Old Devil Moon” (from Finian’s Rainbow) (feat. Chris Botti)
“Finishing the Hat” (from Sunday in the Park with George)
“If I Loved You” (from Carousel) (feat. Audra McDonald)
“Anthem” (from Chess) 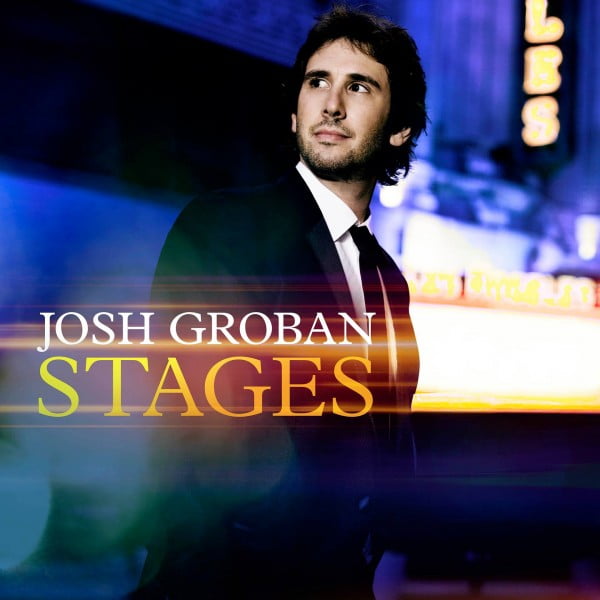