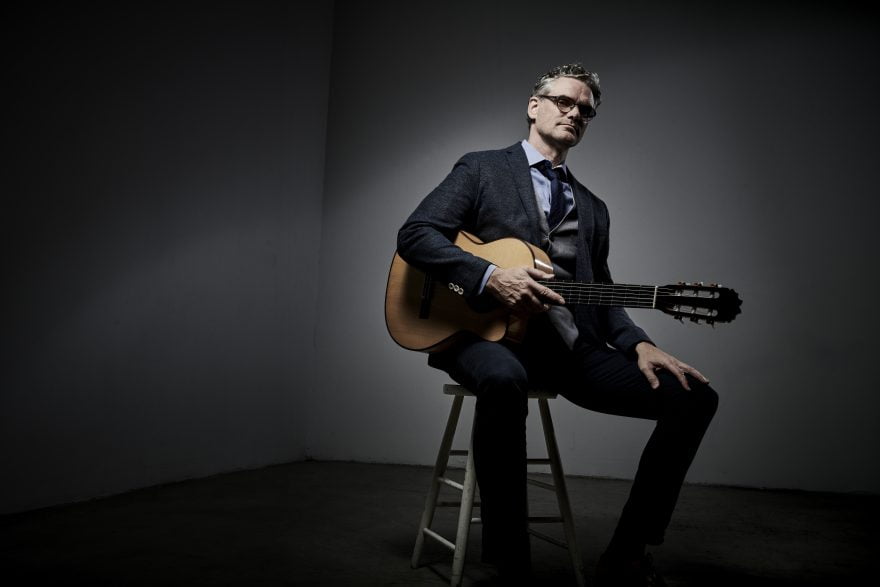 Jesse Cook is marking the 25th anniversary of his debut 1995 album, Tempest, with a vibrant, Spanish-infused new single, and a 25-date tour across Canada starting in March.

“Some people think world music is anthropological field recordings,” Cook said of the collaboration. “That’s not my vibe…”

“Global music is the future, (and) I like it loud and bombastic!”

And that’s somewhat surprising for Cook, perhaps, because he hadn’t planned, before he really started out, on even releasing an album.

“If you had asked me at age 22, I would have said I would never, never make music for the public,” Cook says with a laugh. “I would have told you the public is much too fickle… They may love you one minute and forget you the next.”

“Well… It turns out I did the thing I said I’d never do, and somehow it’s worked out.”

“Hey!” is Cook’s first release with his new label, Coach House, and Canadian label, Outside Music. Check out his full list of upcoming tour dates below the video.