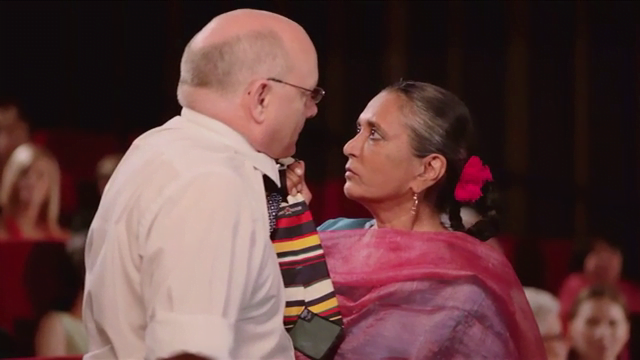 Need a funny reminder why the Toronto International Film Festival needs volunteers to keep the gigantic event running? Look no further than Cineplex, the sponsor of the Volunteer Program at TIFF, who launched this video showing what might happen without the more than 2,000 people who donated their time to this year’s festival.

Created by Endeavour, directed by Derek Horn for FRANK Films, and produced by Barry Avrich, the trailer is running ahead of all of the films playing at this year’s festival, and was shot on location in TIFF Bell Lightbox with some of this year’s real volunteers.

The video also stars Canadian directors Atom Egoyan and Deepa Mehta, who get caught up in the imaginary chaos of a voluneteer-less festival.