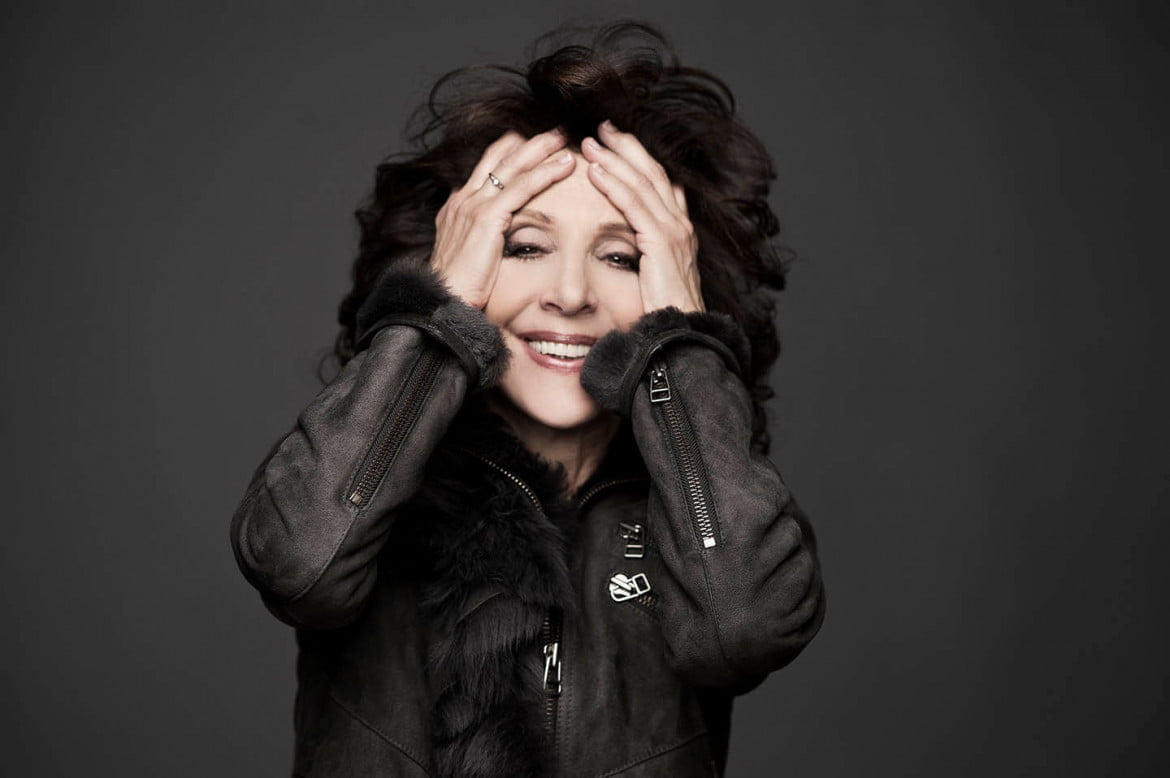 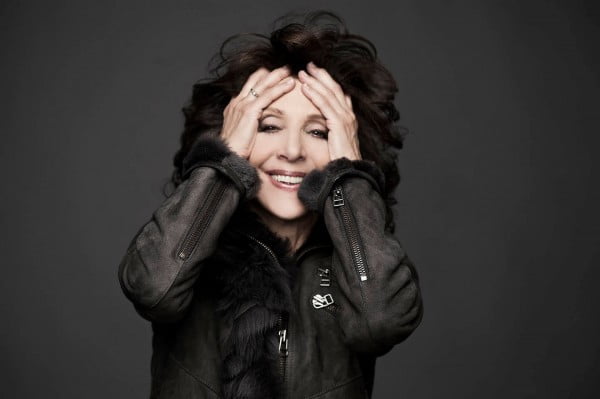 The Academy of Canadian Cinema & Television announced today that George Stroumboulopoulos and Andrea Martin will team up to host the 32nd annual Genie Awards, which will air on CBC Television starting at 8:00 PM on Thursday, March 8.

“I am thrilled to be hosting the Genies with George Stroumboulopoulos, one of Canada’s most eligible bachelors,” said Martin. “I also like film.”

Strombo countered, “The truth is, while I am happy to be a part of the Genies this year, I mostly agreed to do this because I thought Andrea was asking me on a date.”

“We look forward to a sassy evening of smart wit from these two Canadian powerhouses as we celebrate Canadian cinema,” Helga Stephenson, interim CEO of the Academy of Canadian Cinema & Television, was quoted as saying.

Recognizing Canada’s best contributions to film, the Genies will kick off with a webcast red carpet, and feature musical performances, in addition to guests appearances by Canada’s best known stars. 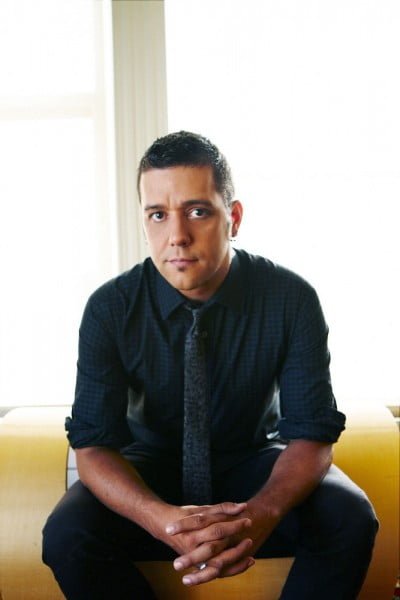