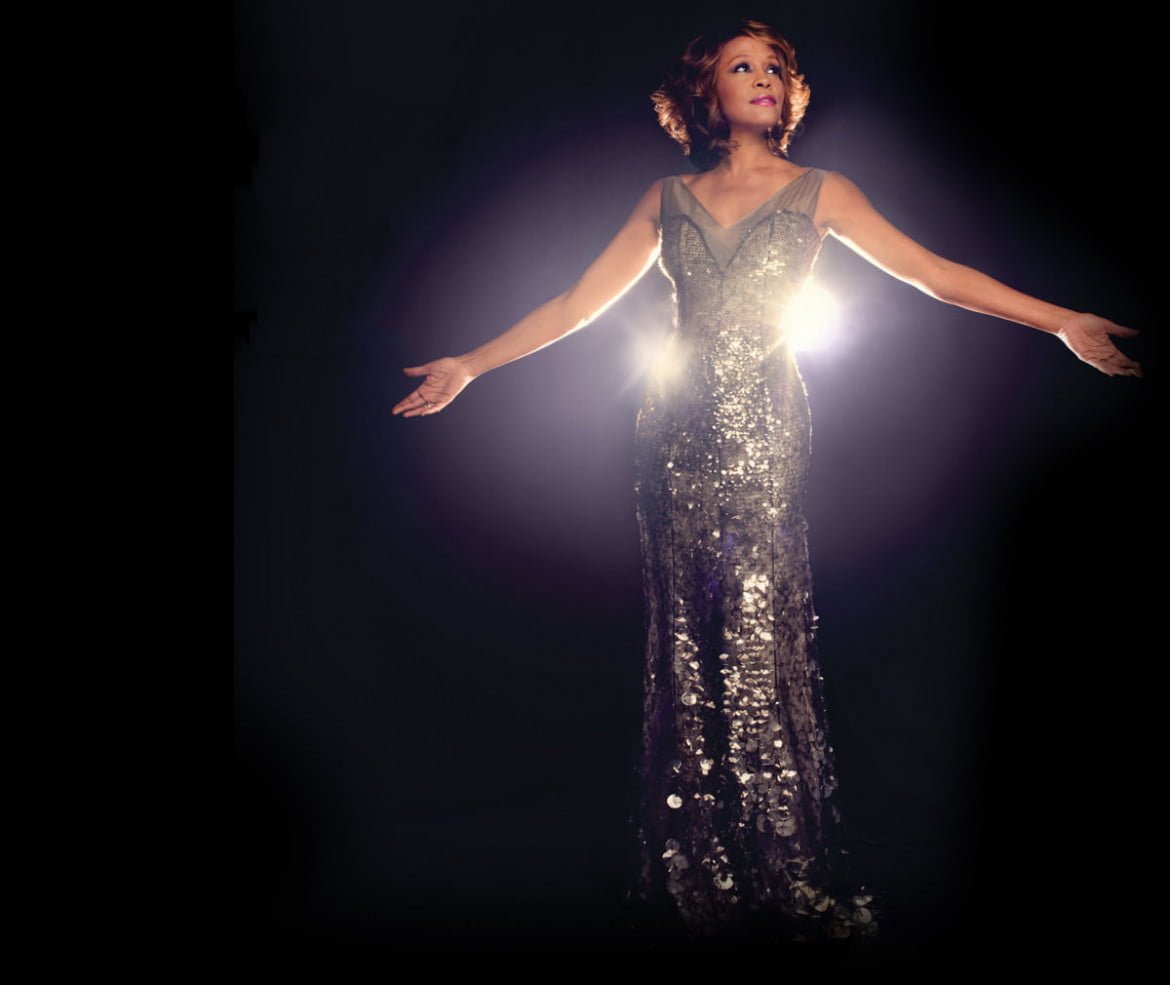 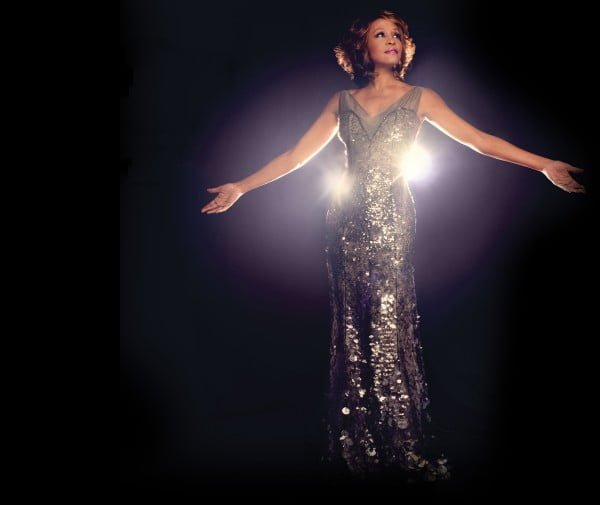 For anyone growing up in the late eighties and early nineties, there were few stars who could capture the spotlight like Whitney Houston. Earning a whopping thirty Billboard Music Awards, twenty-two American Music Awards, six Grammy Awards in her lifetime–not to mention two Emmy Awards, and numerous other awards and nominations–Houston was the modern queen of soulful pop music, and she helped influence a whole new generation of singers.

It’s almost impossible, in fact, to talk about music from that era without recognizing her songs, her voice, and the number of fans she attracted worldwide with singles like “I Wanna Dance With Somebody,” “Greatest Love of All,” “All the Man That I Need” and of course, “How Will I Know”.

On top of her music career though, Houston may be best remembered for her role in the film The Bodyguard, opposite Kevin Costner, where she most famously sang her hit cover of Dolly Parton’s unbelievable ballad, “I Will Always Love You”.

Although Houston’s career faltered in her thirties, when she battled personal problems, she left her immutable mark on a generation of music lovers and singers, and she will always be recognized as one of the most talented artists to leave their mark on the world. Her tragic death will no doubt bring many tributes over the next year, but it’s impossible to imagine anyone filling the void she leaves behind.