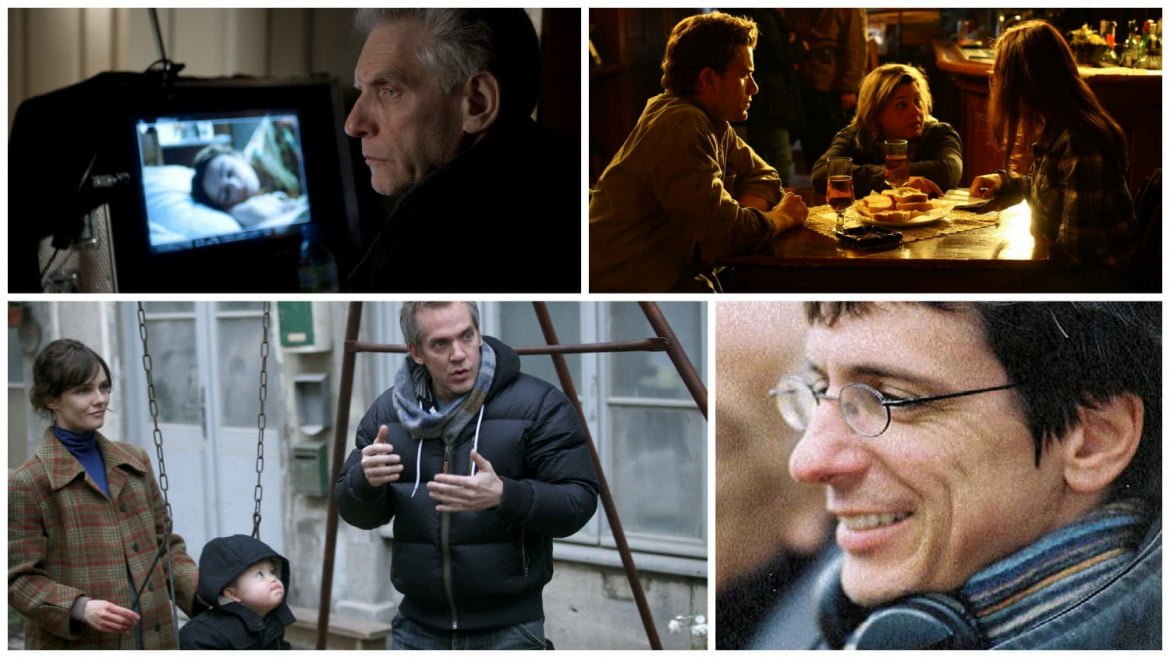 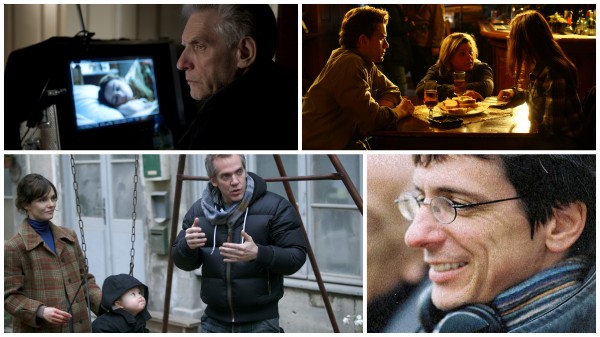 On March 7, the Genie Awards will celebrate luminaries in the Canadian film industry with a special event at TIFF Bell Lightbox that brings together nominees for a discussion about their works.

Ahead of the 32nd Annual Genie Awards, which take place on March 8, In Studio will be filmed at Lightbox where this year’s nominees for Achievement in Direction will be interviewed by filmmaker Don McKellar. The nominated directors, who will all attend the event, include David Cronenberg (A Dangerous Method), Philippe Falardeau (Monsieur Lazhar), Larysa Kondracki (The Whistleblower) and Jean-Marc Vallée (Café de Flore).

Movie Entertainment‘s Teri Hart will host the evening which runs from 6:30 to 8:30 PM. Movie Central and The Movie Network will broadcast the event at a later date, which has not yet been released. TIFF members and the general public are invited to attend, with non-member ticket prices for the live event ranging from $14.25 for children, $16.00 for students, and $19.75 for adults.

Visit tiff.net for more on the event.