Aliens among us in ‘William Shatner’s Weird or What?’ 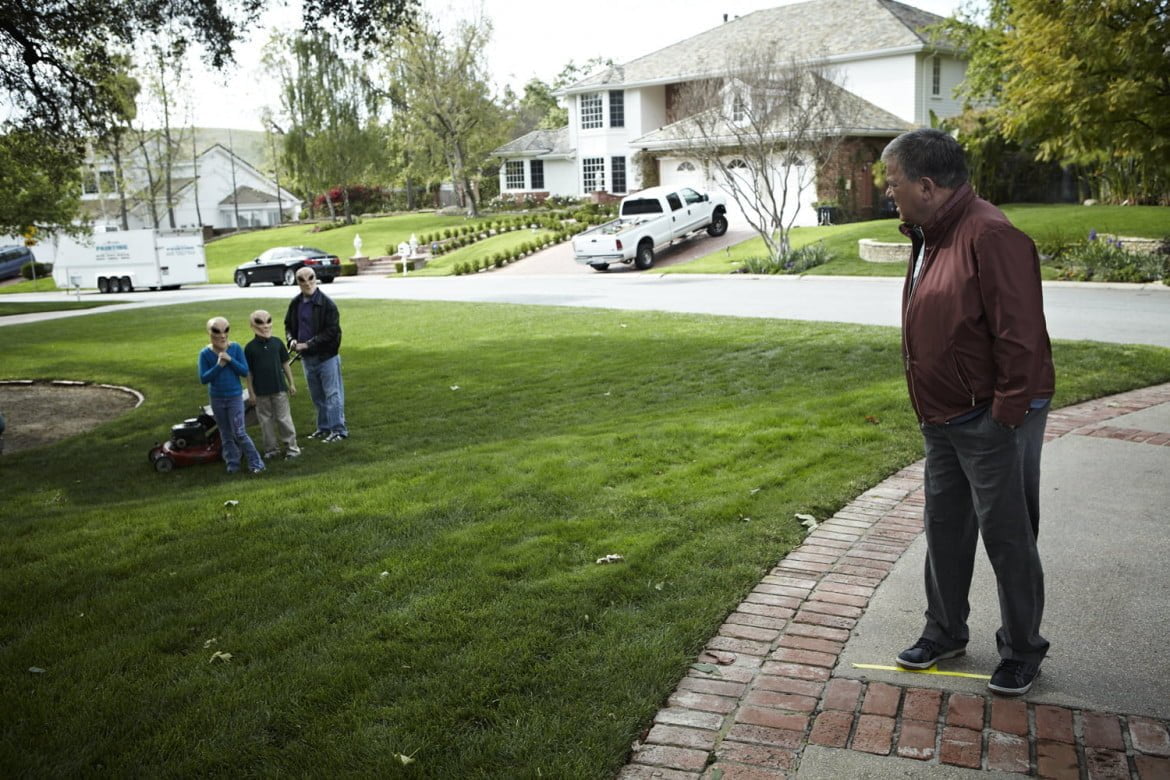 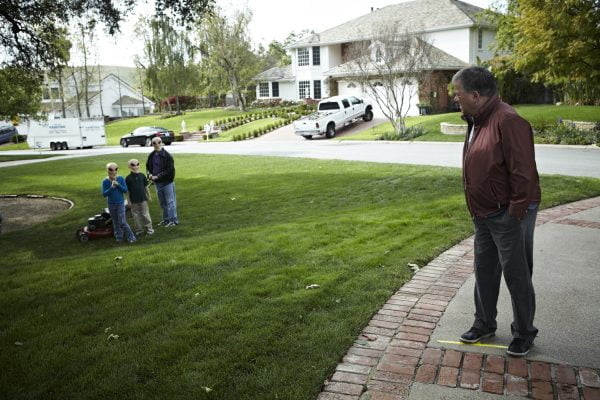 William Shatner in Weird or What episode 3

Whether you believe in them or not, stories about aliens are common around the world, and in the latest episode of William Shatner’s Weird or What?, which airs tonight on History Television at 10:00 PM (ET/PT), viewers will find out about some very special cases involving possible extraterrestrials.

Episode 2 synopsis: “Aliens Walk Among Us”

Three stories that suggest aliens are among us: a Mexican rancher slays a mysterious creature that’s genetically unlike any species on Earth; an Arizona woman claims to have been fathered by an alien in a top-secret government experiment; in Nevada, a young serviceman befriends a colony of extraterrestrials on a remote Air Force base.

Watching Weird or What?, I won’t deny that I’m usually on the side of the scientists researching these unexplained events, but to me, that’s part of the fun. Finding some sort of order in the chaos is why I think science is so interesting, and whether it’s applied to ghosts or aliens, I’m always curious to see what science can explain, and where it comes up short. 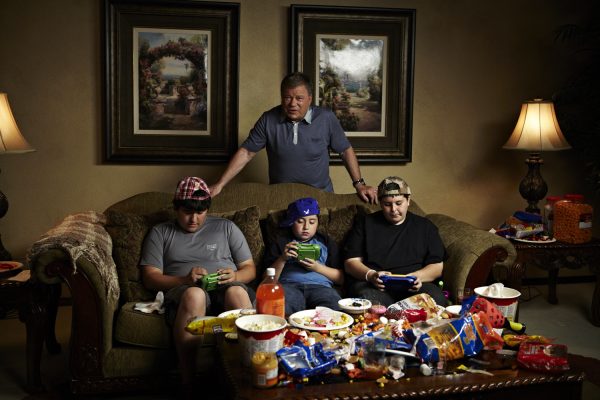