Photos from the 2008 MuchMusic Video Awards 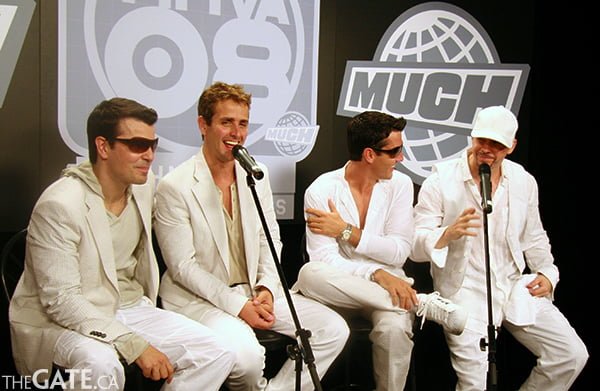 (Blogger Perez Hilton was also in attendence, but I can’t quite bring myself to say anything more about the guy, or how he could be important enough to be called a “celebrity guest.”) 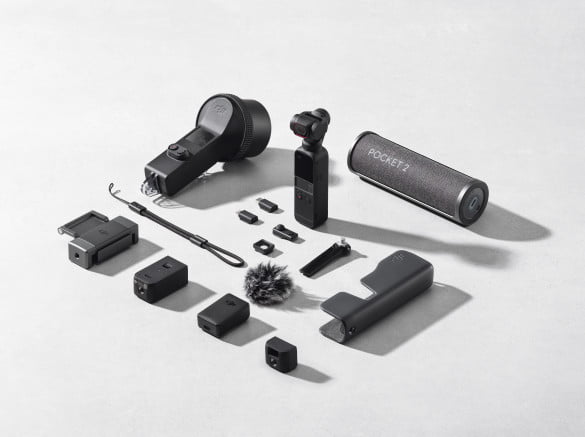 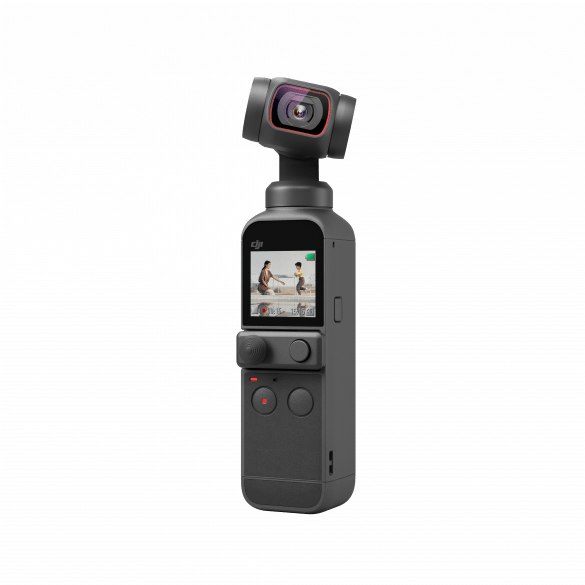 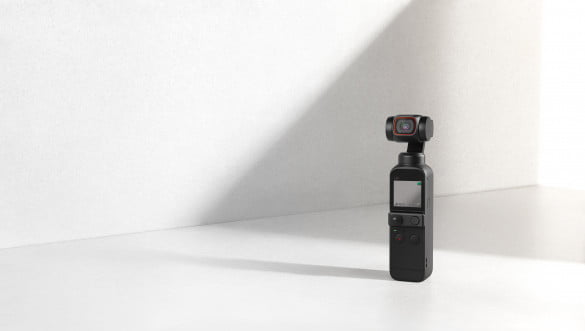 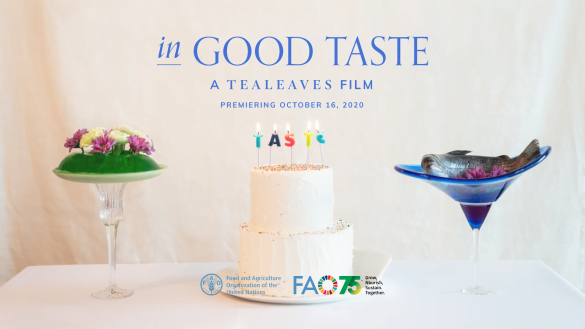 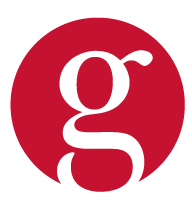