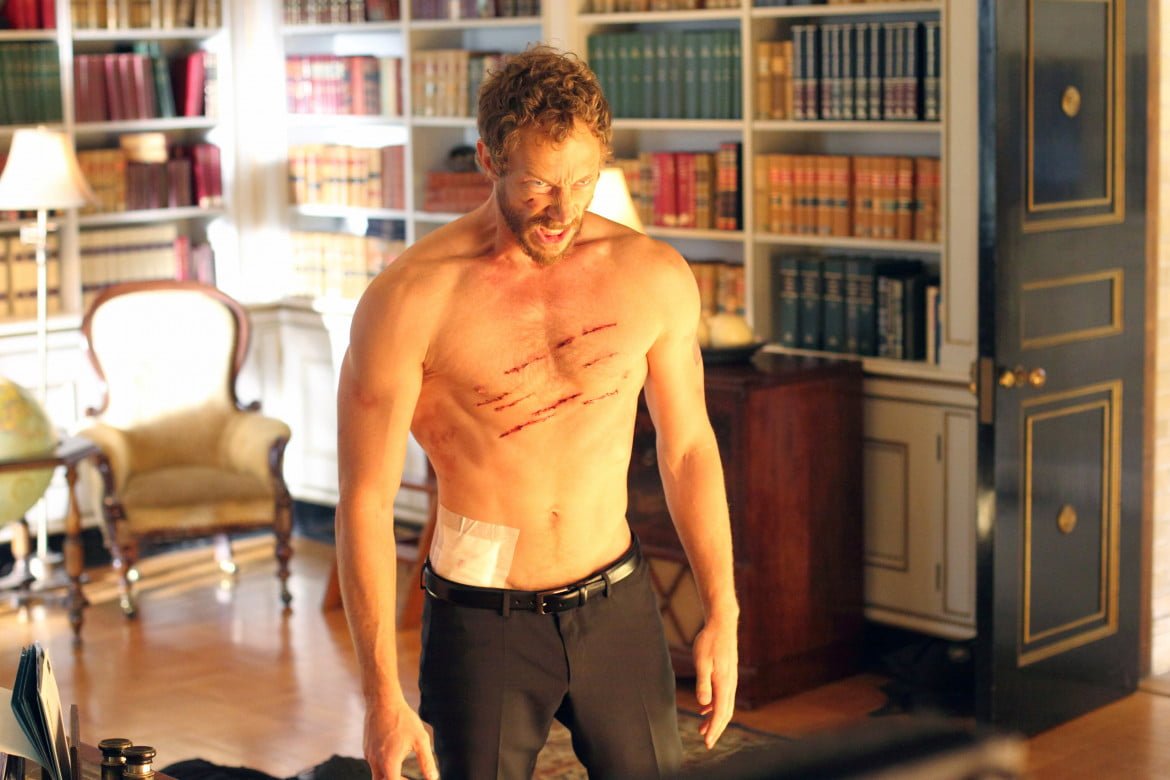 This Sunday, April 14 at 9:00 PM (ET/PT) on Showcase, Lost Girl‘s third season draws to a close with the finale, “Those Who Wander”, which is bound to shake up fans with revelations and major consequences.

Ahead of the finale, check out photos from the episode, plus the trailer, which gives you a taste of what you can expect as Bo, played by Anna Silk, faces her biggest threat yet.

Lost Girl episode 313 “Those Who Wander” Synopsis:
“Bo attempts an unlikely rescue against an army to save two people who are dear to her–unaware of the dangers facing those she leaves behind. Kenzi (Ksenia Solo) has an epiphany about Hale (K.C. Collins); meanwhile Dyson (Kris Holden-Ried) is given an important clue to Bo’s past, just as doubt is cast on his own future.” 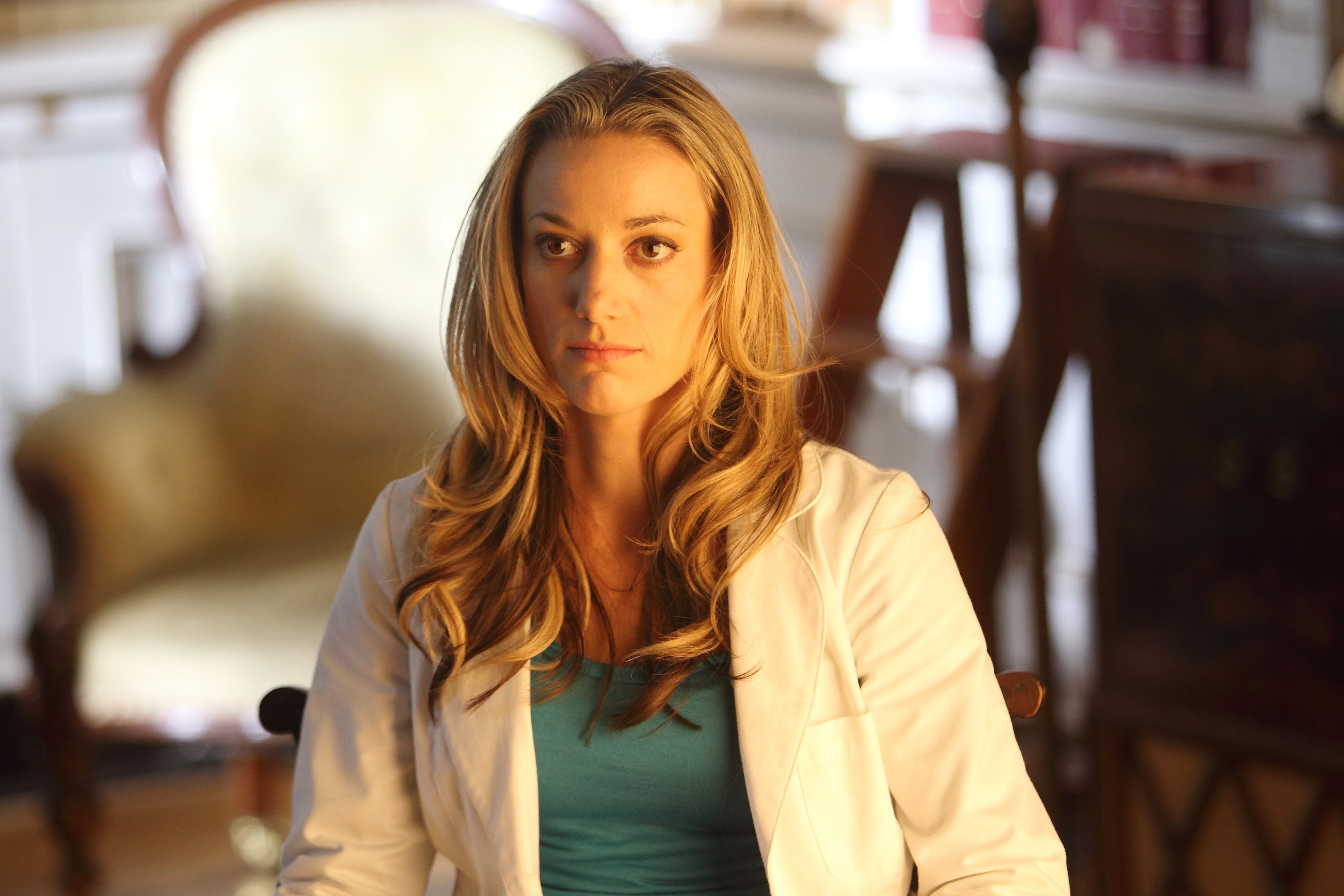 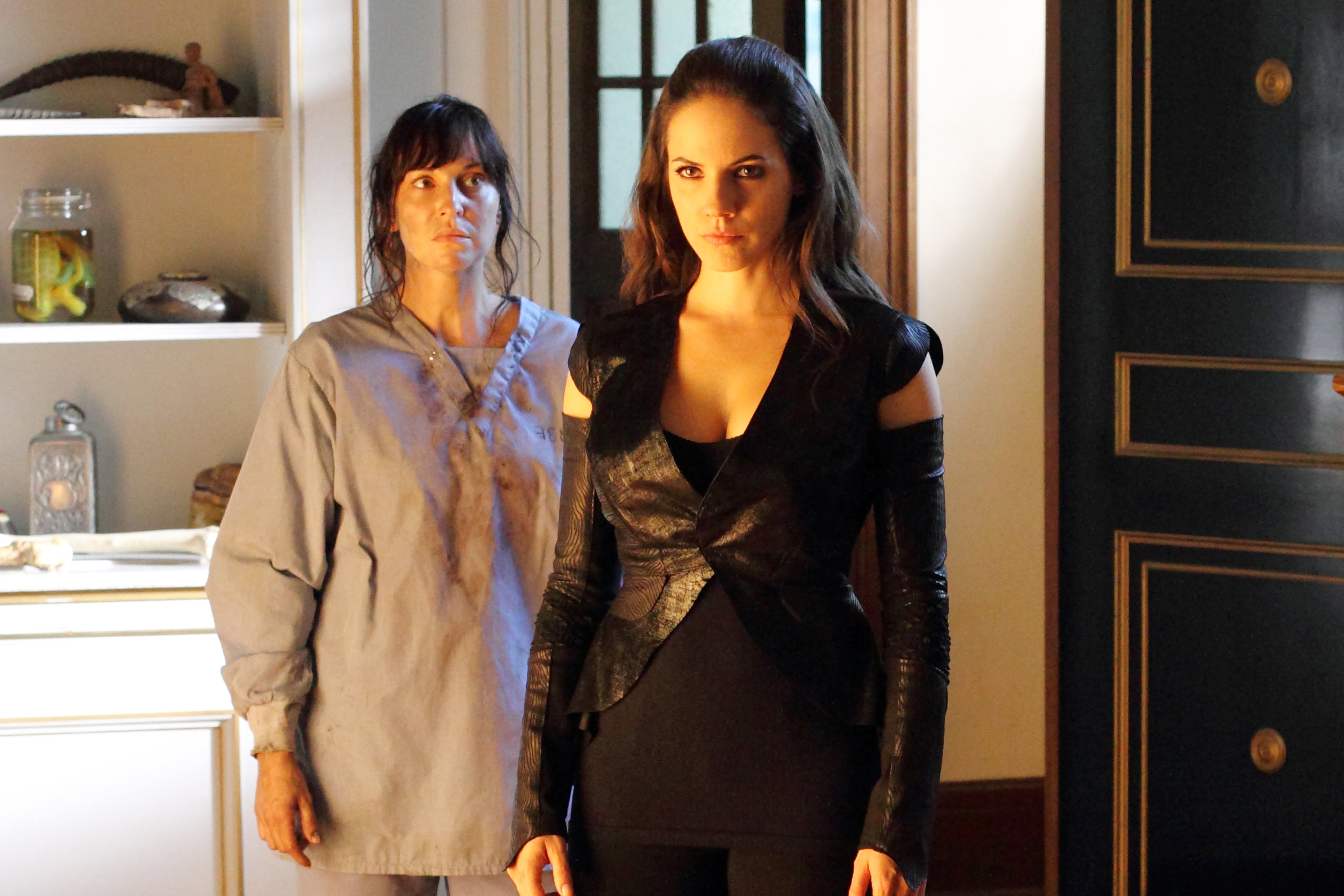 Inga Cadranel as Aife and Anna Silk as Bo 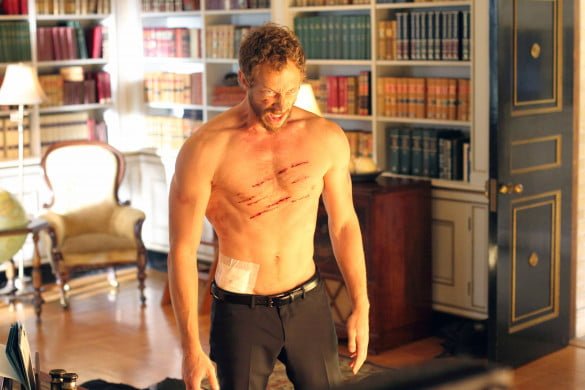 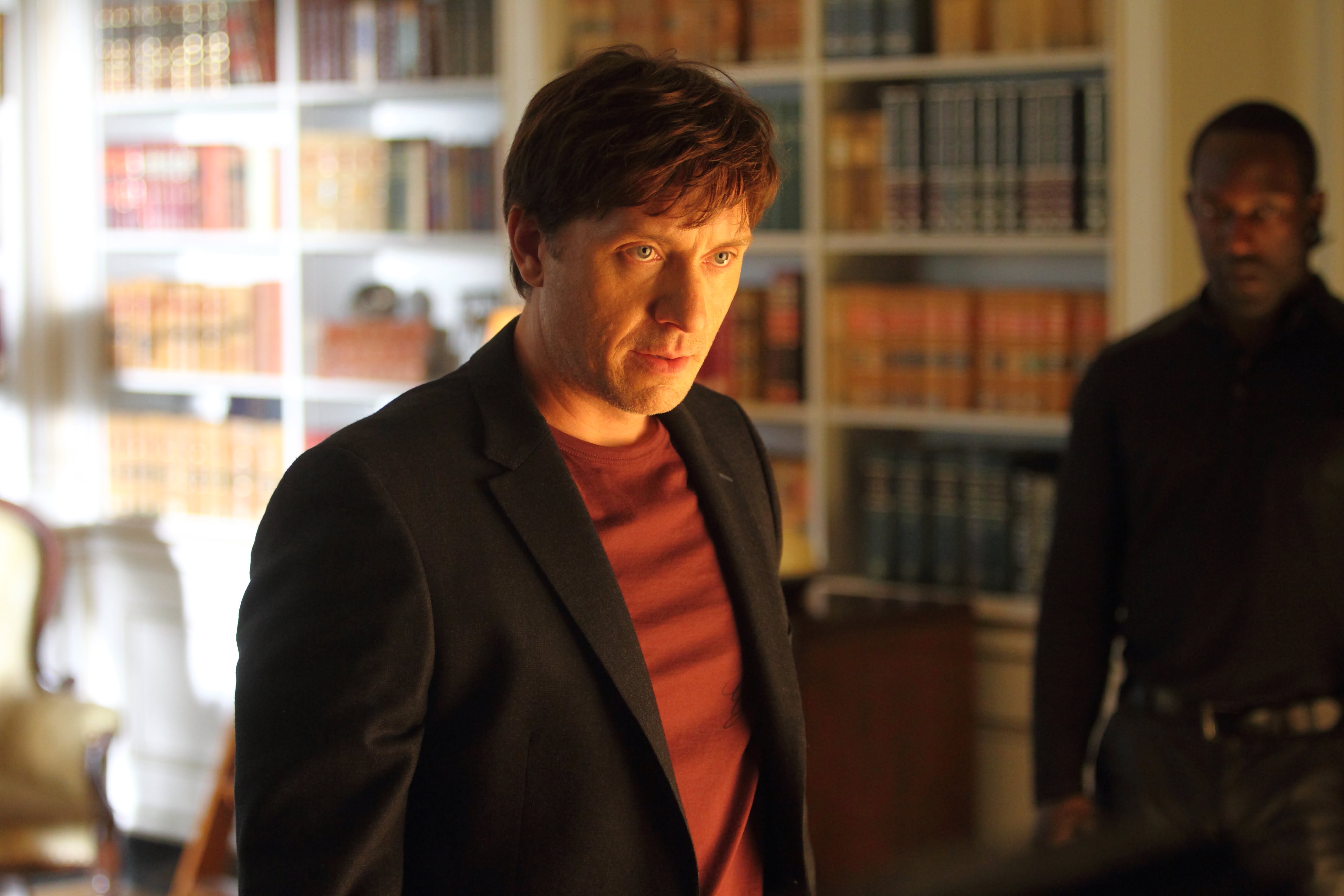