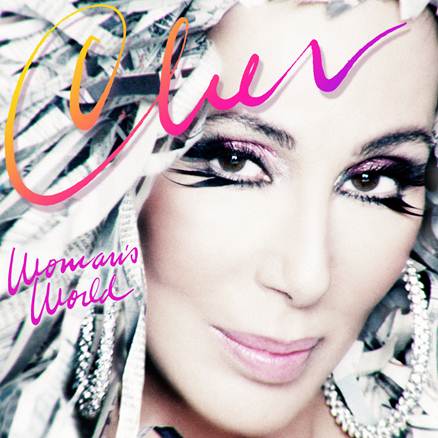 Legendary singer and gay icon, Cher, will be releasing her first album in 12 years. She will appear on the season finale of NBC’s The Voice on June 18 to perform “Woman’s World” the first single off the new record. This will be her first live television appearance in over a decade.

The single “Woman’s World” will be released digitally on June 18 to coincide with the performance. At that time fans will be able to pre-order Cher’s new album. The album is slated for release on September 24, 2013.

Cher is renowned for her “Believe” album, which sold 20 million copies, and for being the only recording artists to have a number one single on the Billboard charts in all of the past six decades.

Cher’s most recent work involved co-hosting the TNT Women in Film series with Robert Osborne and as a producer on the Lifetime show Dear Mom, Love Cher. The show aired last month and will be released on DVD later in 2013.