English adaptation to be made of Quebecois crime drama 19-2 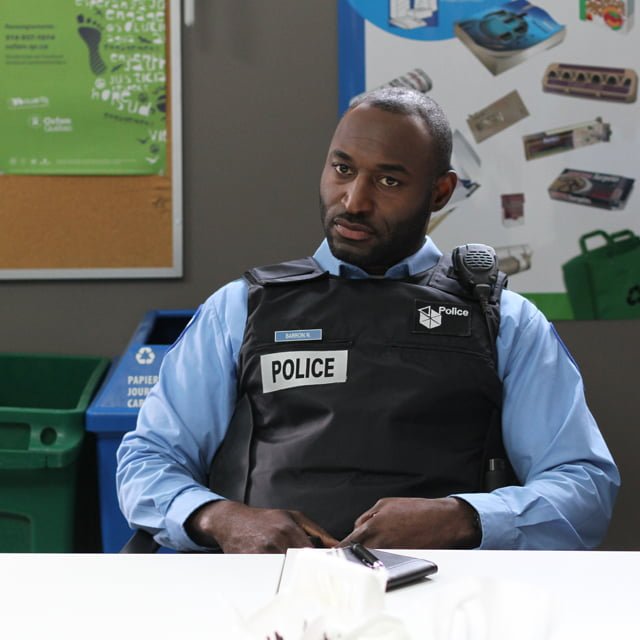 19-2, a gritty crime drama, has attracted large audiences and lots of buzz in Quebec, and most recently the attention of Bravo, who will be making an English adaptation. The show will premiere in 2014.

19-2 tells the story of officers Ben Chartier (to be played by Jared Keeso) and Nick Barron (to be played by Adrian Holmes) on their beat in Montreal. Nick is a veteran officer who has just returned to work after his partner was shoot. Ben is a cop from a small town trying to build a new life in the big city, when he becomes Nick’s new partner.

The French version premiered in 2011 and has an average viewership of 1.4 million. It usually topped its time slot and did well during award season.

Brendan Kelly of the Montreal Gazette wrote, “19-2, a gritty cop series that was the most exciting thing on TV in recent months, landed 16 nominations, including for best drama, direction of a drama (Podz), for drama writing (Réal Bossé, Claude Legault, Danielle Dansereau), and both lead actors, Bossé and Legault, were given nods for best actor in a drama.”

The first season will be made up of ten one-hour episodes. It will film in Quebec in the fall and is being produced by Montreal’s Sphere Media Plus and Echo Media. Bruce Smith, of Durham County, has been confirmed as 19-2‘s showrunner. Jesse McKeown, who has appeared on Davinci’s Inquest and Rogue, will serve as co-executive producer.

“We are very proud to bring 19-2 to a larger audience,” said Luc Chatelain, President Echo Media. “Viewers will be compelled by Nick and Ben’s stories and the intimate lives of the police officers brought to life by this talented ensemble cast.”