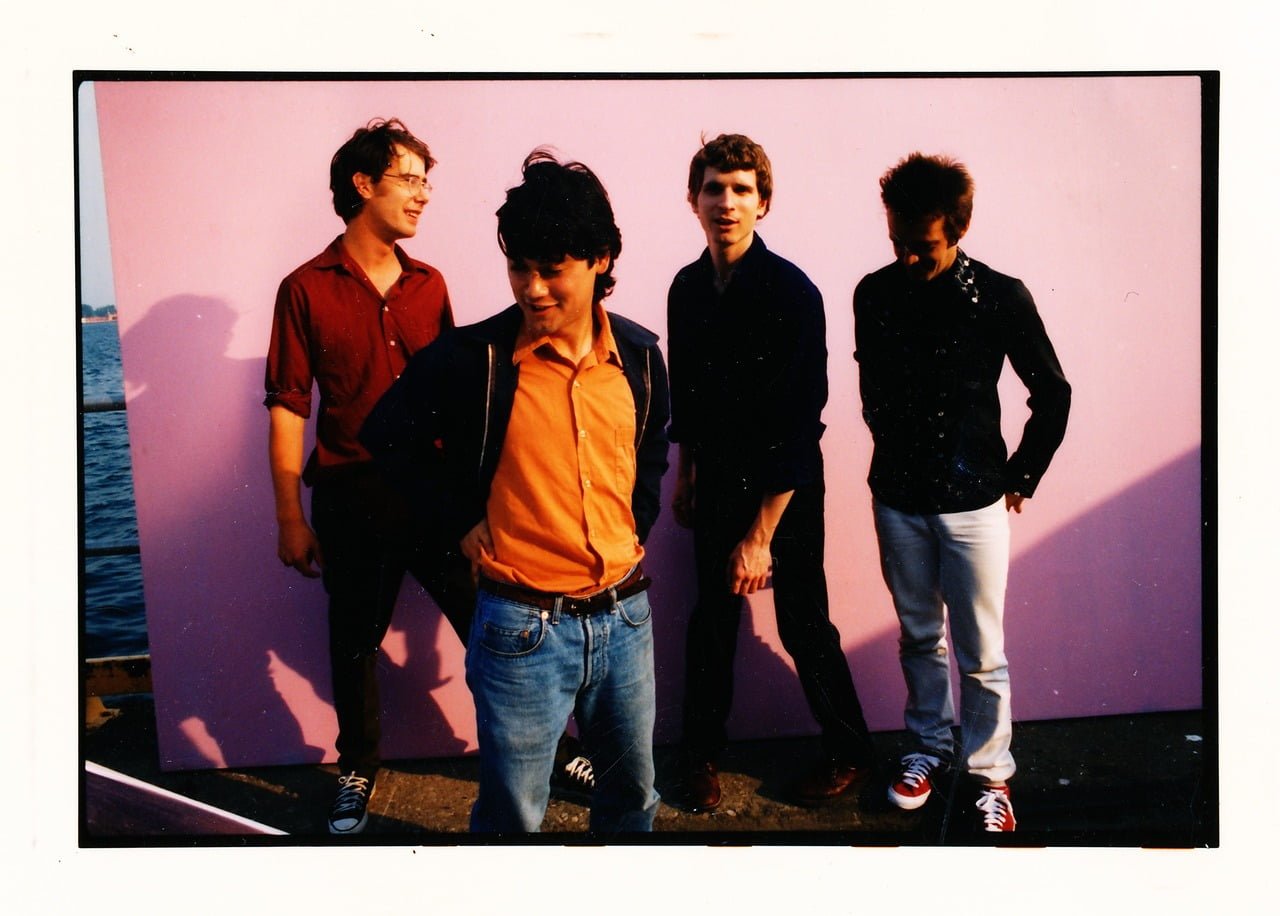 Music, film, comedy, and art all come together for the fourth day at NXNE here in Toronto. There is a lot to take in today, and running all the way through until Sunday, so visit NXNE.com for the full schedule and stay tuned for photos and coverage from The GATE tomorrow.

CORRECTION: Please note that Sloan and Superfriendz perform at The Great Hall on Friday, not today, as previously posted.

Authentic: Young Rival’s Journey Through Canada | 6:45 PM
The Bloor Hot Docs Cinema (506 Bloor Street West)
Follow Hamilton band Young Rival as they tackle the open road in the hopes of finding their place in the Canadian music industry. As they tour across Canada they cross paths with some of Canada’s favourite alternative bands and show what life on the road can really be like.

NXNE ART
Kyle Duffield, Trance | 9:00 PM
Hashtag Gallery (801 Dundas Street West)
“Trace” is an interactive audio/video installation that allows its users to control both light and sound through gesture. Users face the lens of the projector and use their hands to control both the beams of light as well as sound so that they can create their own sound/light compositions.

NXNE INTERACTIVE
How To Convince Clients To Love Your Work As Much As You Do with Mavis Huntley | 11:15 AM to 12:15 PM
Hyatt Regency (370 King Street West) – Regency B
In this presentation, Mavis Huntley will talk about how to sell your work, covering off topics such as who to involve, how to present and ensuring that your speaking points are spot on.

Women In Music: More Than Ever Before! | 3:00 to 4:00 PM
with Melissa Auf der Maur, No Joy, Ben Rayner, Yamantaka / / Sonic Titan
Hyatt Regency (370 King Street West) – Regency C
NXNE gave Melissa Auf der Maur free-reign to host a panel. She gathered an inspiring group of music makers, and professionals to discuss what it is to be a woman in the 21st century making music. She may be biased, but she truly believes that women are finally on the way to being THE FUTURE OF MUSIC AND THE WORLD.