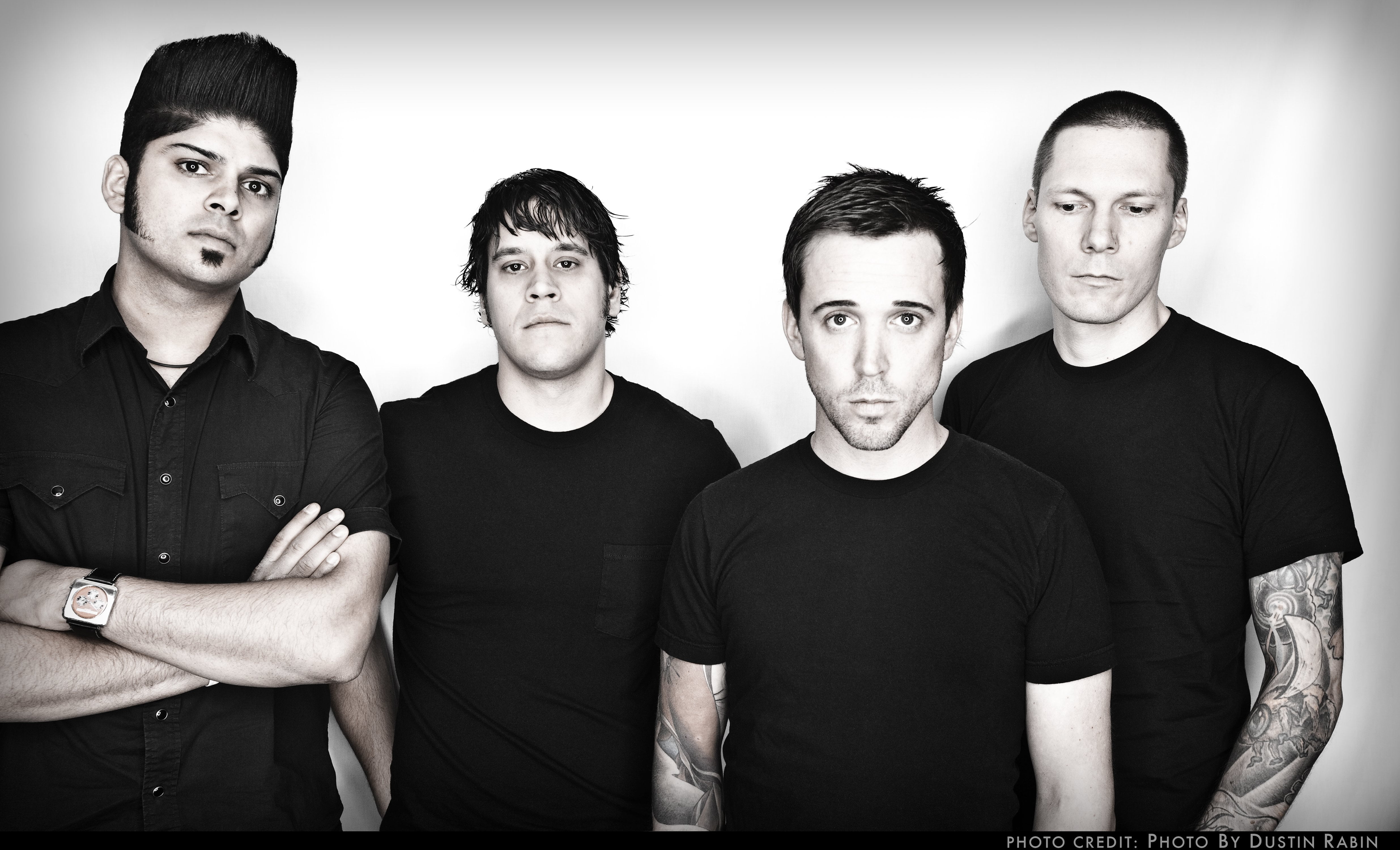 Need help planning your Saturday at NXNE? We’ve got you covered with some of the highlights from today at the festival, including the full lineup of free concerts happening all day at Yonge-Dundas Square.

NXNE MUSIC
Billy Talent | 9:00 PM
Yonge-Dundas Square
Billy Talent celebrates 20 years with a massive free show at YDS. Billy Talent first played NXNE in 2001, when they were called Pez, at the now defunct 360 club on Queen Street West where they were discovered by an A&R rep from Warner Music.

Beach rock revivalists from Oakland, that recalls the 50s with the help of heartbreaking background vocals and guitar riffs. The pop of The Beach Boys and Patsy Cline meeting the grit of The Cramps and Bad Brains.

Majical Cloudz | 12:00 AM
BLK BOX (1087 Queen Street West)
Baritone vocals sit on top of washes of white noise, filtered synths, and sparse thuds. Minimalism meets emotional complexity with a live show to celebrate the joy in sadness and the value of a shared musical experience.

Song’s from the Heart | 6:00 to 10:00 PM
The Mod Club (722 College Street)
One Fire Movement’s “Song’s from the Heart” is a benefit concert for Amnesty International and Nellie’s Women’s Shelter featuring some of Toronto’s finest Singer Songwriters such as Ania Soul, Christian Bridges, Rory O’Hearn, Brendan Albert, JP Saxe and Jessica Speziale.

The Sour Notes | 12:00 AM
Sneaky Dee’s (431 College Street)
Outside of a DIY aesthetic, The Sour Notes’ origin as a solo bedroom project is buried pretty deep beneath its incredibly upbeat live show. With ambitious hooks and synth-based brittle pop tunes, this Texan six-piece understands fun.

FILMAGE – The Story of DESCENDENTS/ALL | 1:00 PM
The Bloor Hot Docs Cinema (506 Bloor Street West)
Long before Green Day and Blink 182 inflicted punk-rock’s puncture wound on the map of mainstream music, the DESCENDENTS were at home concocting the perfect mix of pop, angst, love, and coffee. The film follows drummer – and square-peg – Bill Stevenson and his band’s “quest for ALL.”

The Nakedme Show | 8:00 PM
501 Queen Streetcar, Eastbound (official boarding points: 8:01 Roncesvalles – 8:08 Dovercourt – 8:15 Bathurst – 8:22 University – 8:25 Yonge)
What is there to say about an interactive dance performance led by two avant-punk artists from Australia? “Dance like nobody is watching.” Stay tuned to the Nakedme twitter feed for live updates on the night @nakedme.