‘Recipe to Riches’ searches for the best amateur recipes in Canada 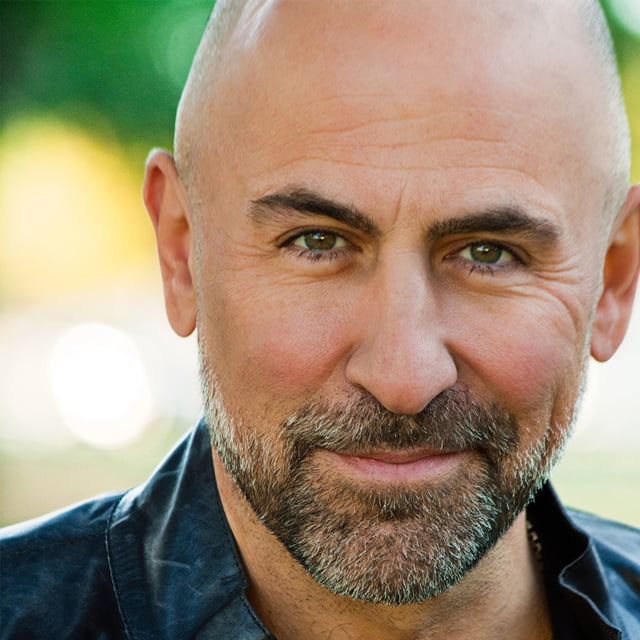 It’s time to dig out that old family recipe that everyone always loves as the smash cooking competition TV show Recipe to Riches is back and they’re looking for your recipes. On the show, amateur Canadian cooks submit a recipe for the chance to win a grand-prize of $250,000.

This year’s season will have six episodes and will air on CBC in the winter of 2014. Each will feature a different food category with the winner claiming a $25,000 prize and the chance to compete in the series finale. The winner of each category will be made available as a President’s Choice product. A panel of judges made up of respected members of the food industry will select the winner in each category, and the show will be hosted by actor Carlo Rota, best known for his role as Ian Damascus on Nikita.

Recipes cannot have been previously published, commercially exploited, or used in a national television competition, contest, or professional award, and professional chefs are not eligible to enter.

The last open call for the summer will be in Toronto on Saturday, July 13. Alongside the auditions there are events open to the public. Carlo Rota will greet fans, there will be free samples of PC products, a cooking themed photo area, and a prize wheel.

Open auditions are scheduled from June 22 to July 13. Those who were unable to attend in-person auditions were able to submit a video describing their dish online. From these a select number were flown in to either the Toronto or Vancouver auditions. Open calls are scheduled in Montreal, Moncton, Vancouver and Toronto. The Calgary try-outs were cancelled due to flooding.