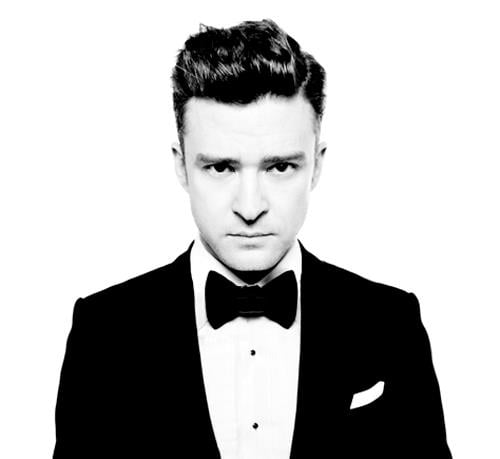 Once a year, music’s biggest stars come together to celebrate the best in music videos, and to hope that they will be the one to take home the coveted Moonman trophy. The nominees for the 2013 MTV Video Music Awards have been released, and Justin Timberlake and Macklemore & Ryan Lewis lead the nominations.

Justin Timberlake and Macklemore & Ryan Lewis each received six award nominations with Timberlake receiving four nominations for the song “Mirrors”, including for “Video of the Year,” “Best Male Video of the Year,” “Best Pop Video,” and “Best Direction” categories respectively. He received two additional nominations for his “Suit & Tie” collaboration with Jay Z for “Best Collaboration” and “Best Direction”. Timberlake has previously won seven VMA, including “Best Pop Video” for his “Cry Me A River” music video.

Macklemore & Ryan Lewis received their first ever VMA nominations in categories including “Video of the Year,” “Best Hip-Hop Video,” “Best Cinematography,” and “Best Direction,” for their satirical hit “Thrift Shop” and “Can’t Hold Us featuring Ray Dalton” snagged a nomination for “Best Editing.” Their anti-homophobia song “Same Love” which includes the lyric, “America the brave still fears what we don’t know. And God loves all his children, is somehow forgotten,” received a nomination for “Best Video with a Social Message.”

MTV announced the nominees for the “Video of the Year” award via their Instagram and Vine accounts—becoming the first award show to do so. The nominees are “Mirrors” by Justin Timberlake; “Thrift Shop” by Macklemore & Ryan Lewis; “Locked Out of Heaven” by Bruno Mars; “Blurred Lines” by Robin Thicke featuring T.I. and Pharrell; and “I Knew You Were Trouble” by Taylor Swift. Previous winners have included legendary music videos like R.E.M.’s “Losing My Religion,” Pearl Jam’s “Jeremy” and Madonna’s “Ray of Light.”

Bruno Mars was the third most nominated artist with four VMA nods. Three were for “Locked out of Heaven” including “Video of the Year,” “Best Pop Video,” and “Best Male Video” and one was for “Best Choreography” for “Treasure.”

The “Best New Artist” category has been changed to “Artist to Watch” because of the general Artist to Watch campaign on MTV’s television channels, websites and social networking sites. Previous winners include the Eurythmics, Guns N’ Roses, Nirvana, Eminem, Lady Gaga, Justin Bieber and One Direction. Nominees include up-beat fast talker Twenty One Pilots for “Holding On To You,” poppy Zedd featuring Foxes for “Clarity,” boy band style “What About Love” by Austin Mahone, “Wicked Games” by The Weeknd and sassy hip-hop single “Work” by Iggy Azalea.

The 2013 VMA’s will be broadcast live from the Barclays Center in Brooklyn on Sunday, August 25 at 9p.m. EST. Fans are able to vote online in certain VMA categories including “Video of the Year” and “Artist to Watch”.

Video Of The Year

Twenty One Pilots – “Holding On To You”
Zedd Feat. Foxes – “Clarity”
Austin Mahone – “What About Love”
The Weeknd – “Wicked Games”
Iggy Azalea – “Work”

Best Video With A Social Message