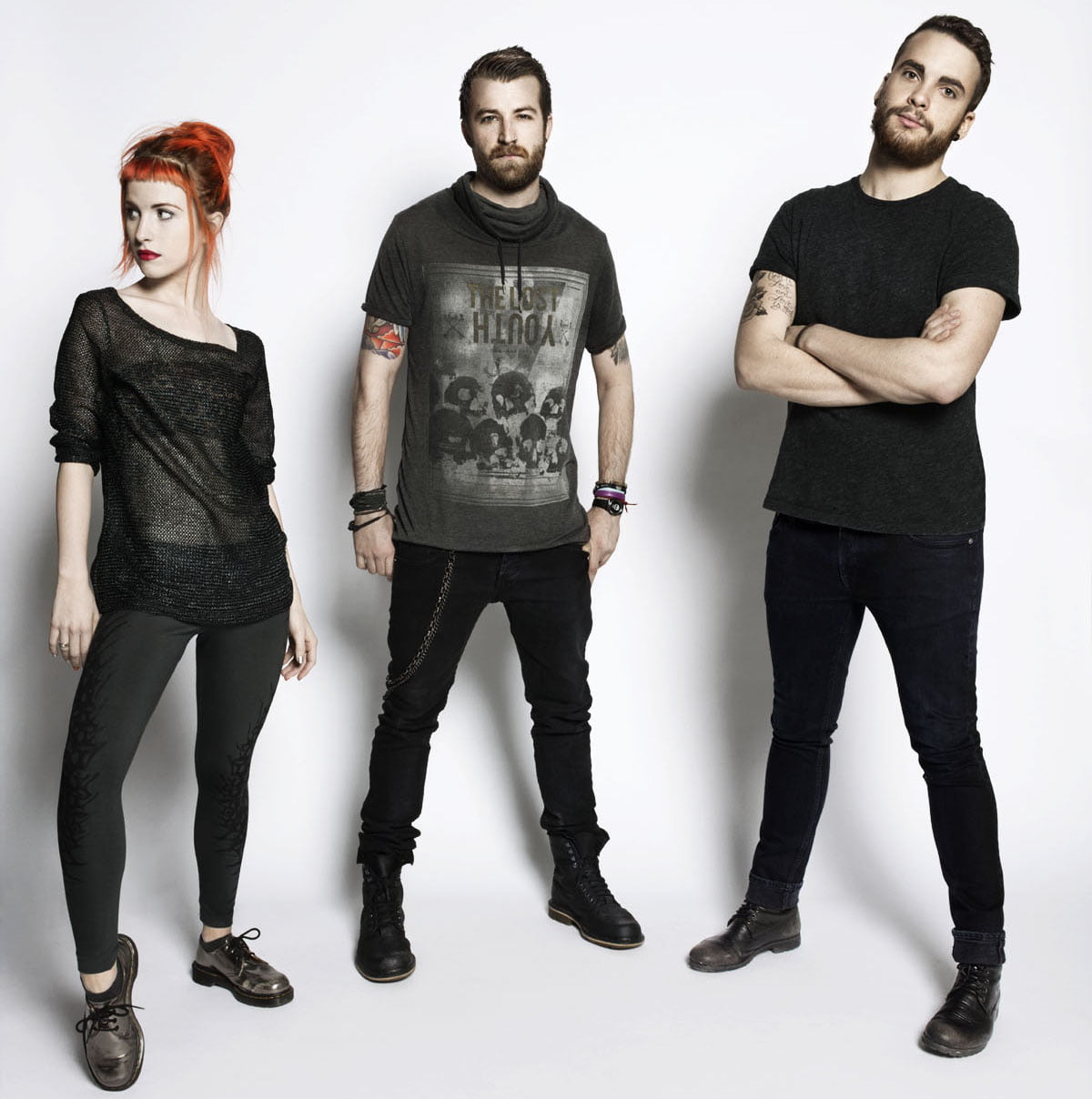 Pop-rock group Paramore have announce their new fall tour, “The Self-Titled Tour.” It will kick off on October 15, 2013 in Seattle at the KeyArena and will continue into late November. Hellogoodbye and Metric will open for most of the tour.

Paramore will be touring behind their album Paramore, which was released in April at number one on the SoundScan/Billboard 200, as well as charts in other countries including Australia, New Zealand, Ireland and the U.K. Their 2009 release Brand New Eyes also reached the peaks of the same charts.

“Still Into You”, the first single off Paramore, is currently topping the CHR/Top 40 charts, with the music video racking up more than 17 million views on Youtube.

The group will perform the song as part of their first-ever appearance at the Teen Choice 2013 awards on August 11. They are also nominated for “Choice Music: Rock Group”, which they have previously won four times, alongside wins in other categories totalling eight to date.

The dates include an appearance at the Voodoo Music + Arts Experience festival in New Orleans from November 2 to 3.

Tickets are available at Live Nation and Ticketmaster. A presale for official Paramore fans is available through their website beginning on July 22, 2013.