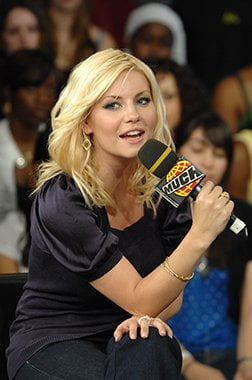 Elisha Cuthbert, the Canadian actress who has starred in such films as Girl Next Door and House of Wax, made a stop at MuchMusic last week to promote her latest film, Captivity. VJ Leah Miller interviewed the star on MuchOnDemand and talked to her about Elisha’s role in the horror film where she plays a girl who is being held captive by a raging psychopath.

Elisha is probably best known for her role as Kim Bauer in the hit show 24, but she originally made a name for herself as the host of Popular Mechanics for Kids. She also made appearances in the films Love Actually and Old School.

Captivity was directed by Roland JoffÃ©, and co-stars Daniel Gillies as Gary. Elisha plays the part of Jennifer Tree, a model and cover girl who has suddenly become very popular. One night after a charity event Jennifer is drugged and then taken away. When she wakes up she is being held in a cell by a twisted, sadistic person who has terrible plans for her.

The film hits theatres on July 13. Check out the official website at www.captivitythemovie.com. 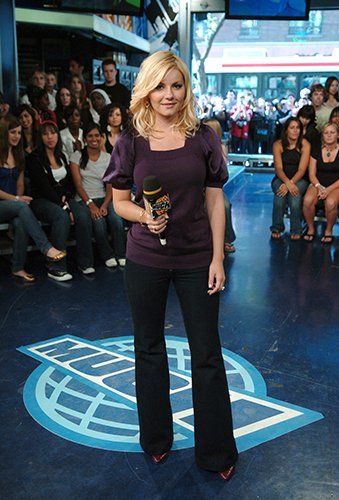