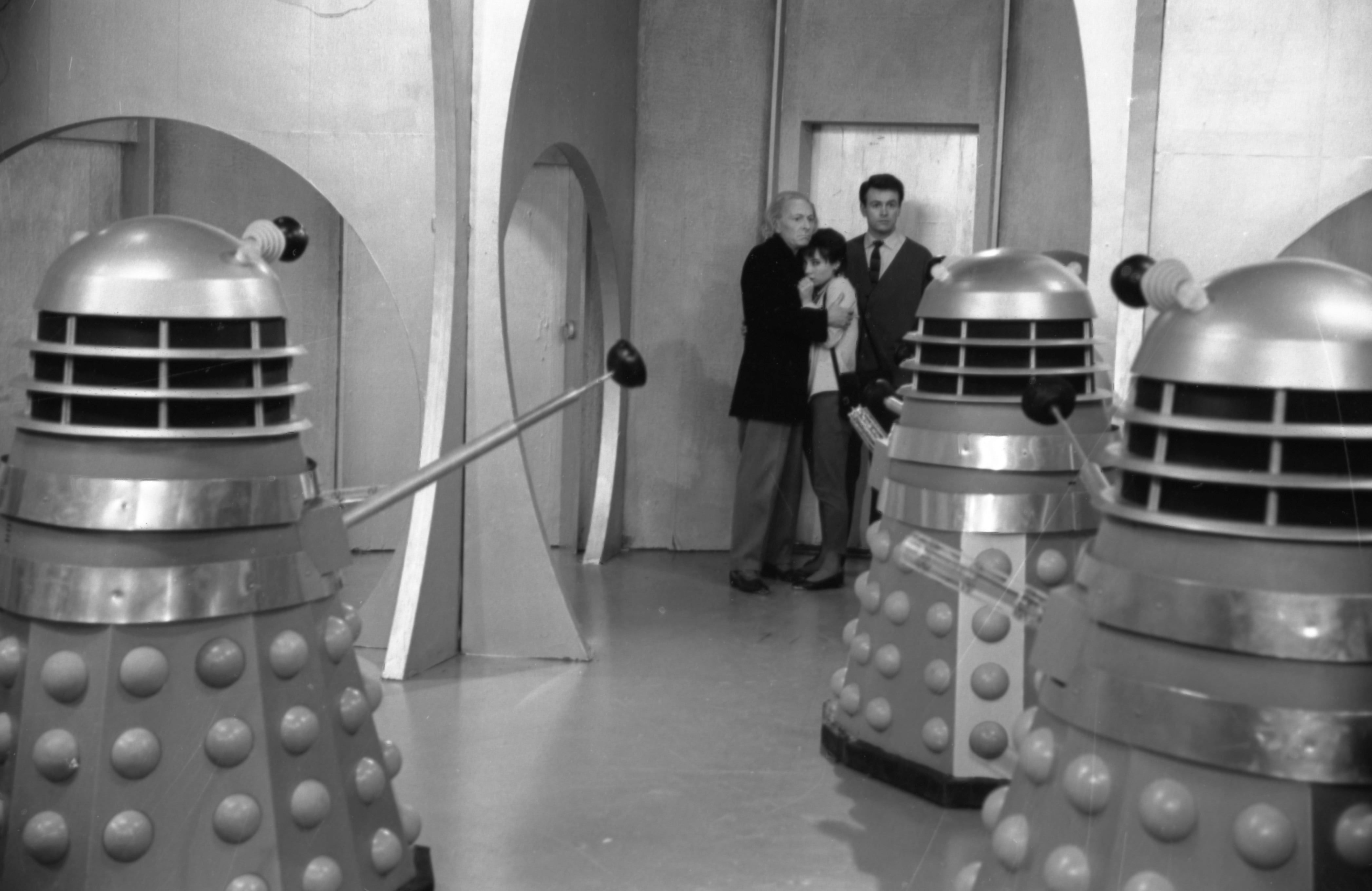 Canadian “Whovians” can rejoice after Space announced this week that they will air BBC’s 50th anniversary episode of Doctor Who on November 23. The special one-hour episode, dubbed “The Day of the Doctor”, will feature appearances by the outgoing Doctor, Matt Smith, his companion Clara (Jenna Coleman), in addition to the Tenth Doctor (David Tennant), Billie Piper as Rose, and a special appearance by John Hurt “as an ominous figure in the Doctor’s timeline,” the press release noted.

Ahead of the 50th anniversary special, Space will be doing a retrospective series they’re calling “Doctor Who Revisited” that will begin on Saturday, October 12 at 10:00 PM (ET), and running up until November 17 at 9:00 PM (ET) each week after that.

Paying tribute to the Time Lord, and everyone who has played him to date, “Doctor Who Revisited” will offer a documentary-style look at Doctor Who with help from the likes of Doctor Who executive producers Steven Moffat and Caroline Skinner, actors John “Captain Jack” Barrowman and Tennant, not to mention the one and only Neil Gaiman.

After each episode, fans will also be treated to two classic episodes of Doctor Who selected by the featured Doctor of the day, including William Hartnell, Tom Baker, and all the way up to Matt Smith.

Following each episode, fans can also watch “Doctor Who Revisited” online at space.ca.

The first episode, aptly called “The First Doctor” will look at the concept of Doctor Who being a “citizen of the universe”, and will also introduce his companions, his enemies the Daleks, and interviews with the cast and crew.