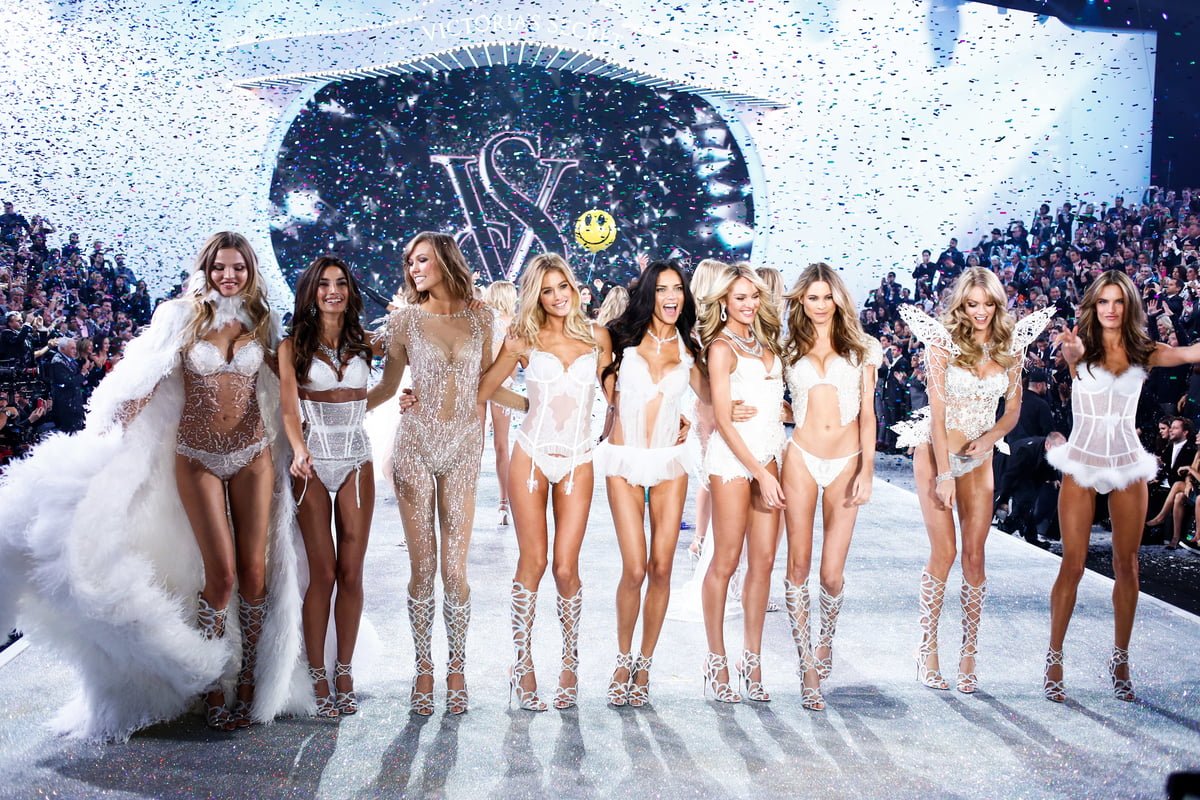 Angels walked the runway in New York City last night for the Victoria’s Secret Fashion Show, which aired on CBS, and Global in Canada. Star performers Taylor Swift and Fall Out Boy helped open the night as Victoria’s Secret models showed off the latest designs that will be on a lot of wish lists this season, including the Royal Fantasy bra.

The Royal Fantasy bra for 2013 was valued at a whopping $10 million, including a matching belt, which were covered with a combined 4,200 rubies, diamonds, and yellow sapphires in an 18 karat gold setting. The highlight of the bra though was the 52 karat, pear shaped center ruby.

Head over to the Victoria’s Secret website for post-event coverage. 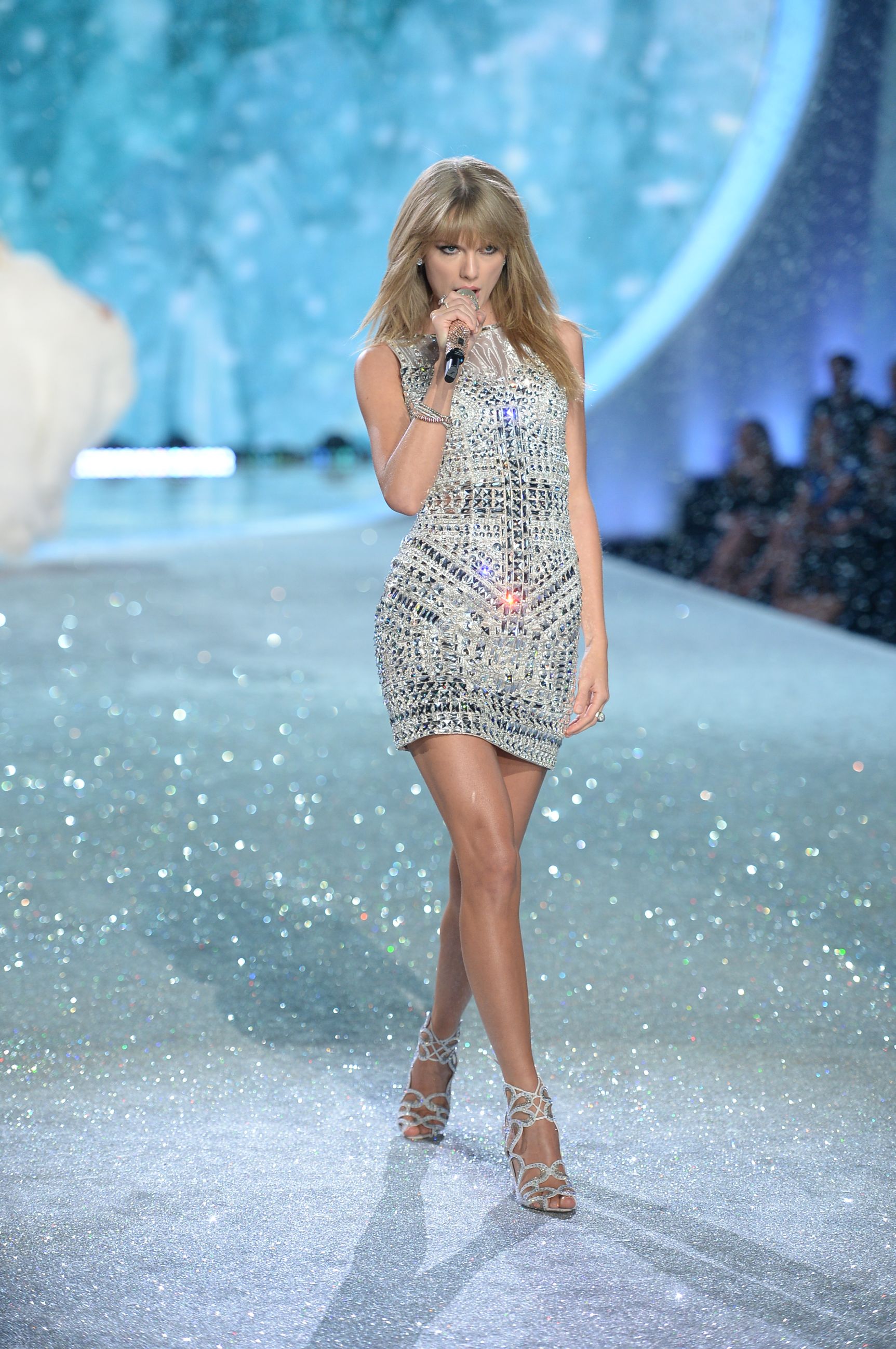 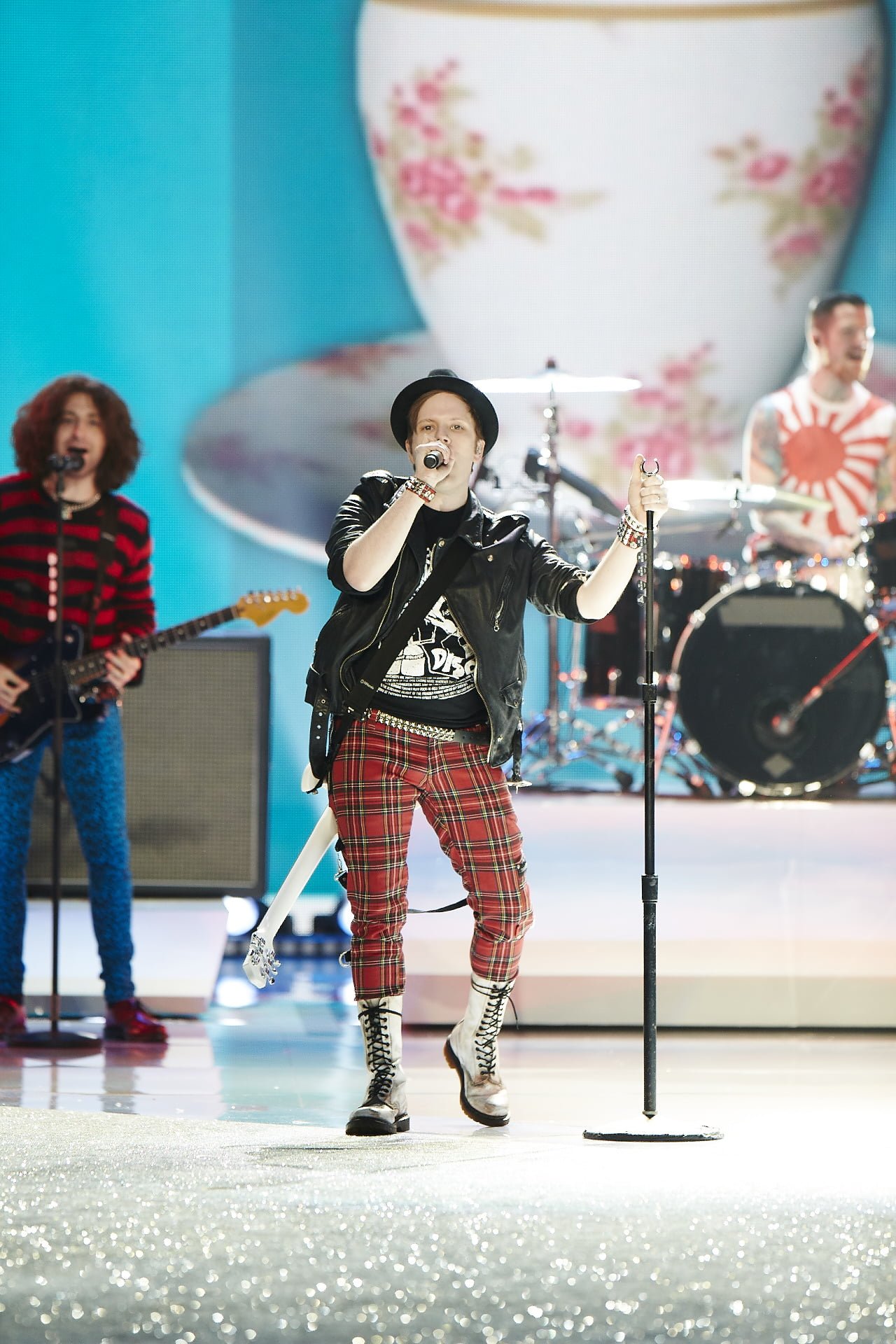 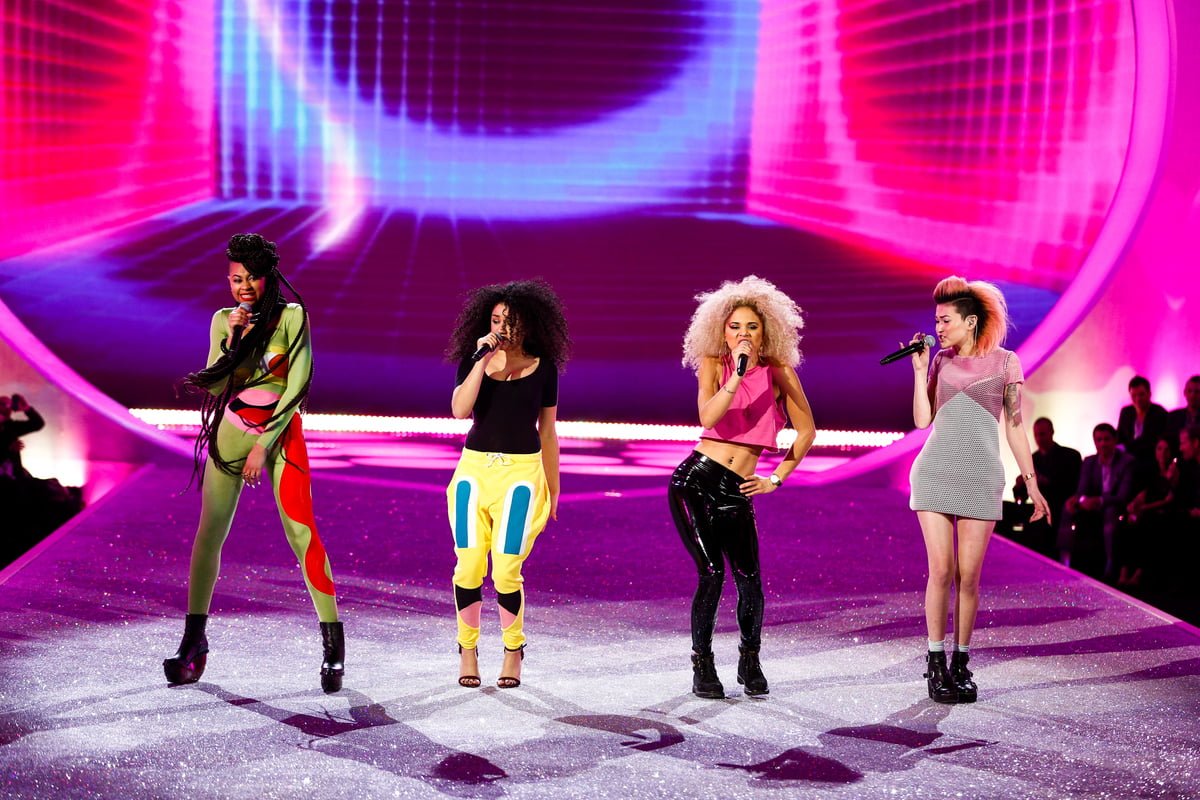 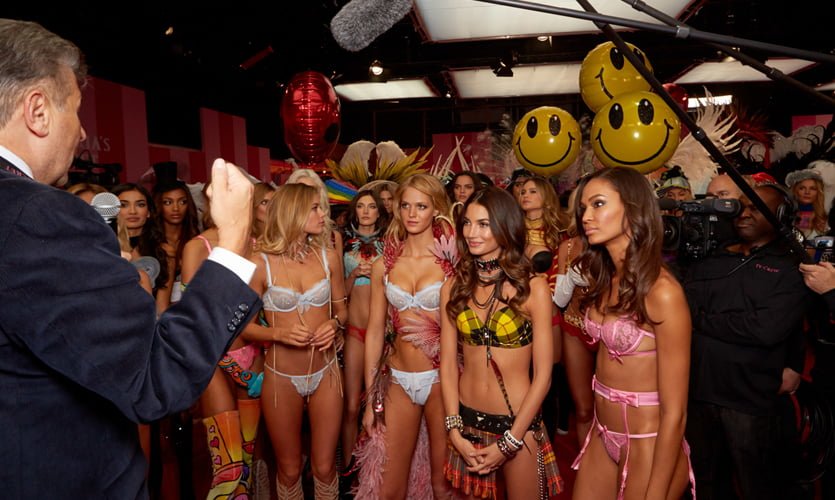 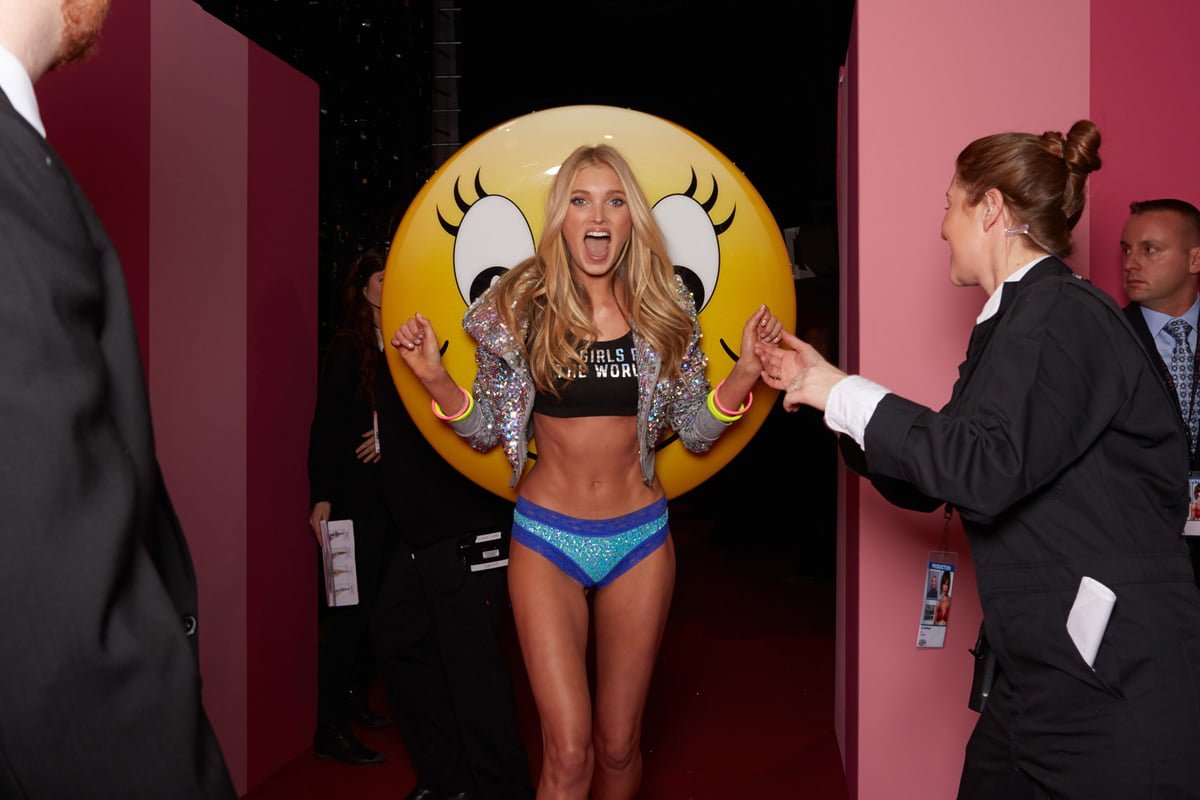 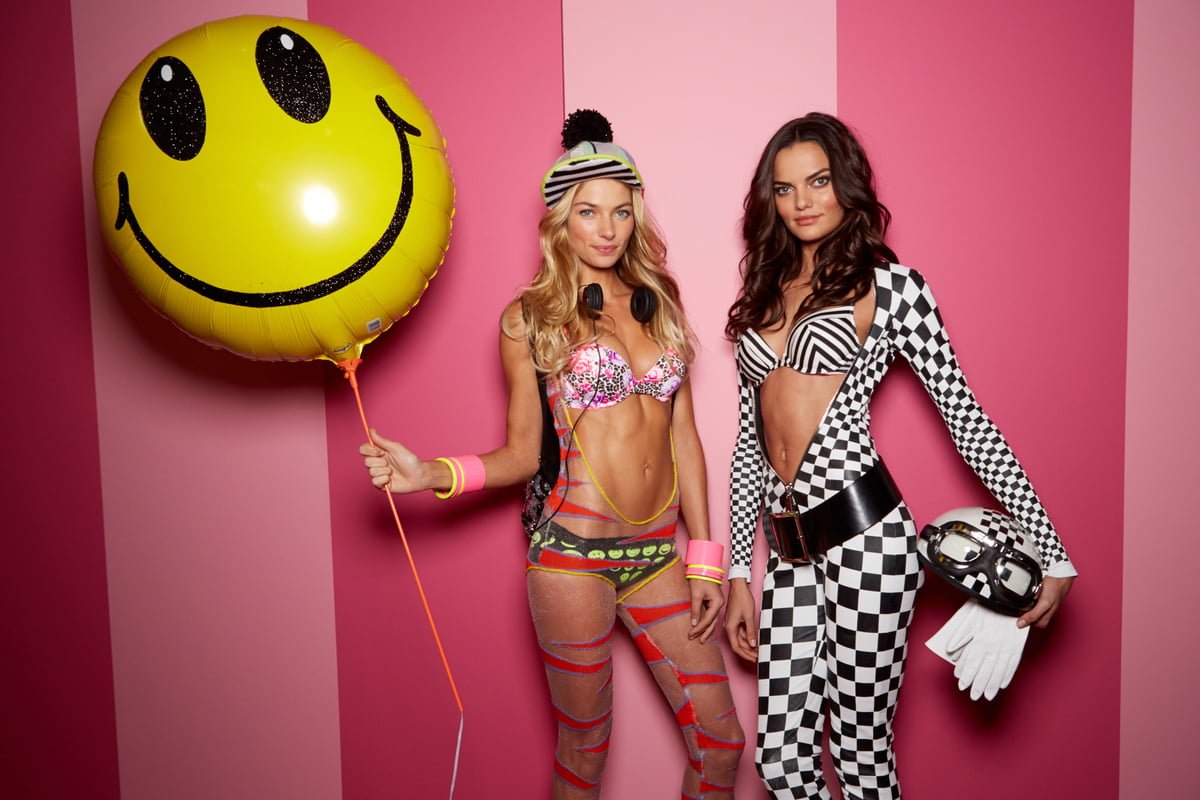 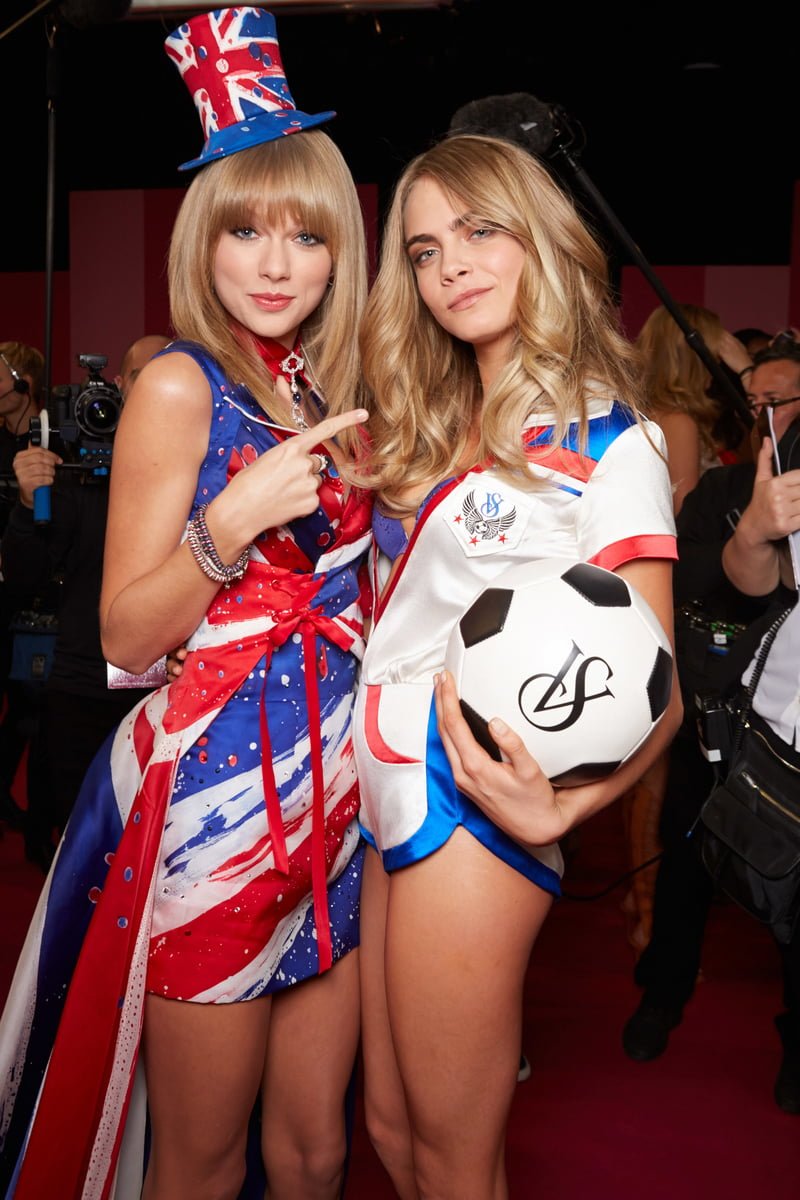 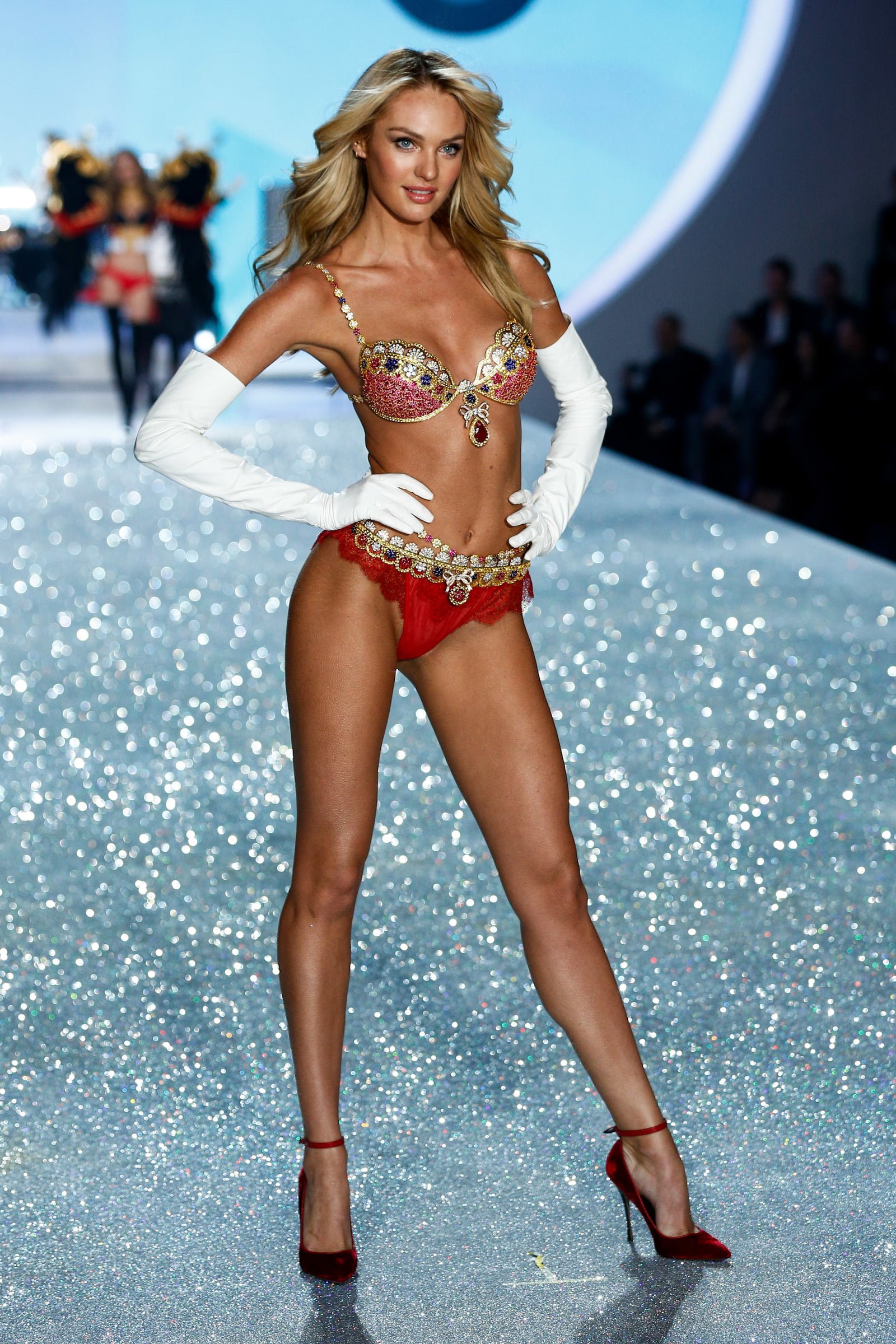 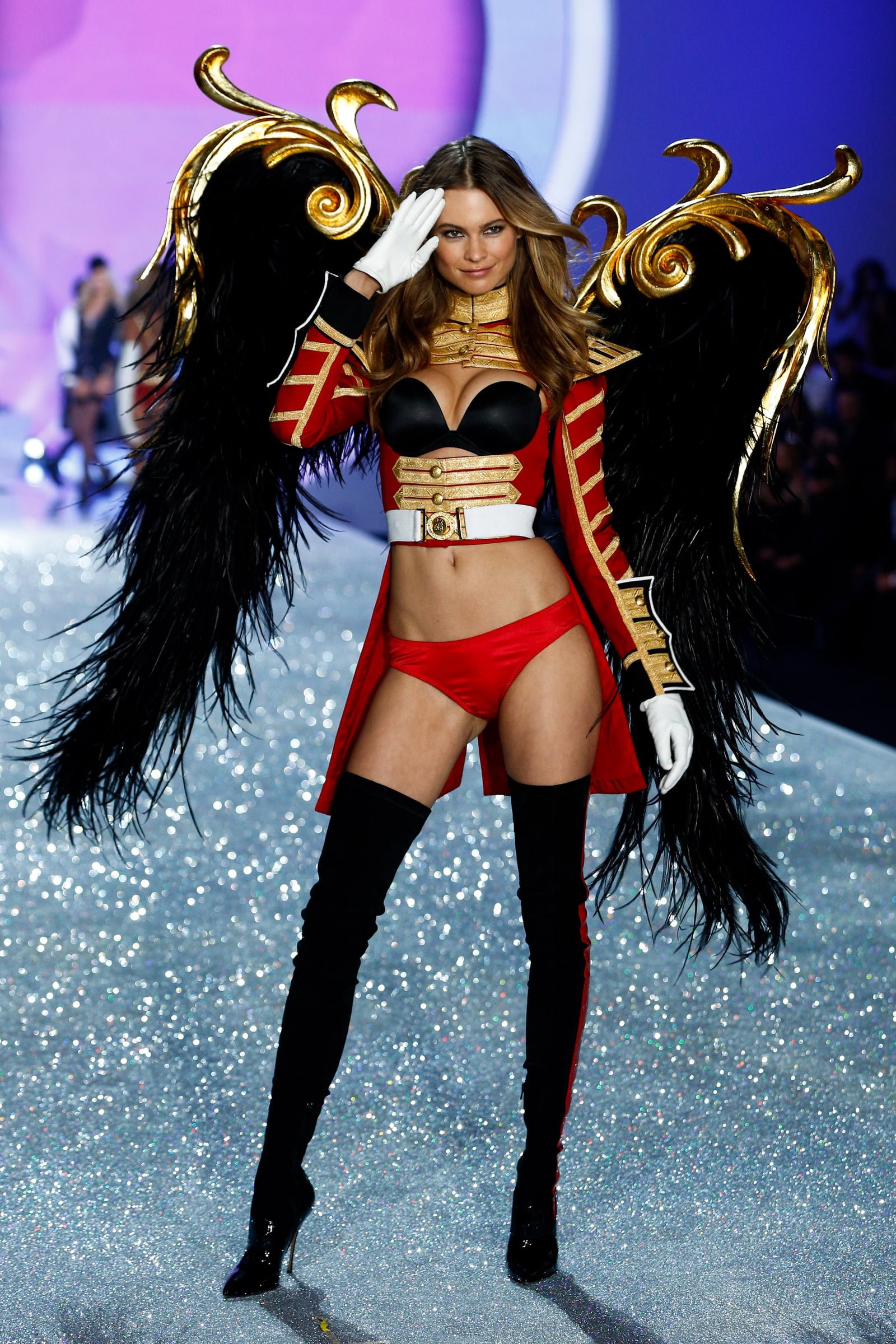 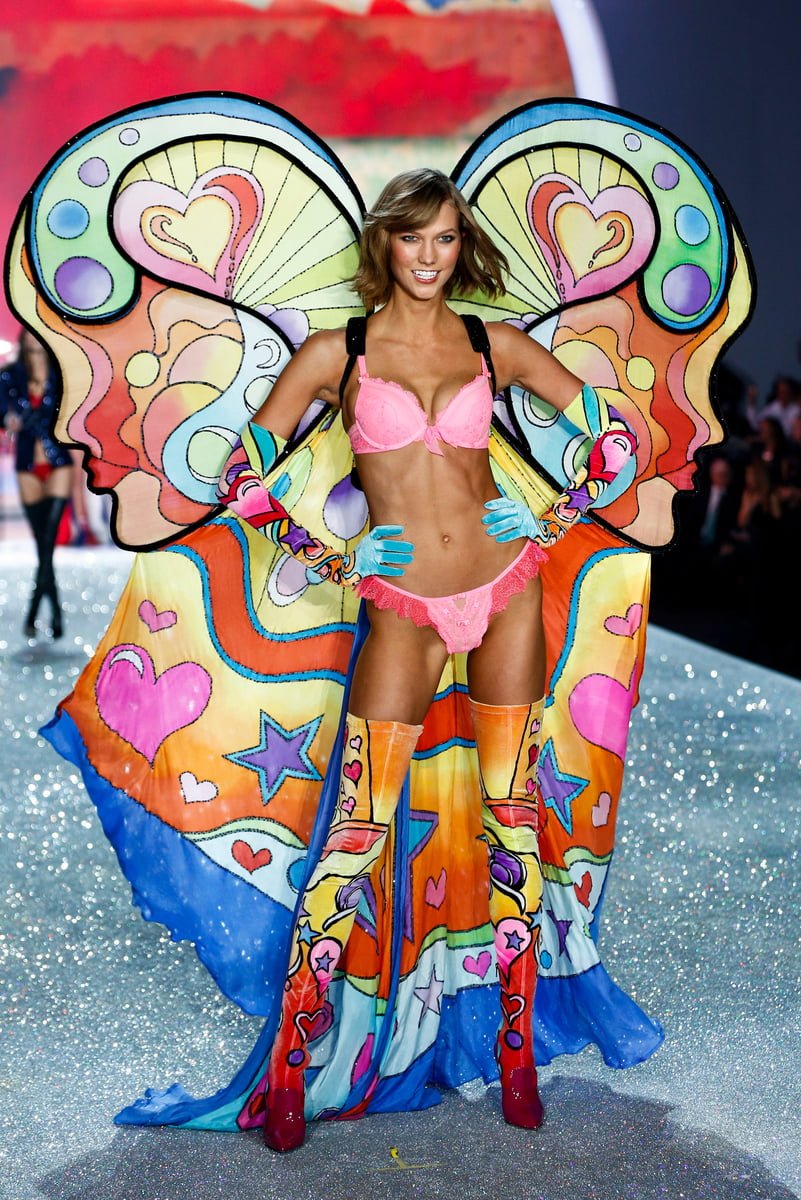 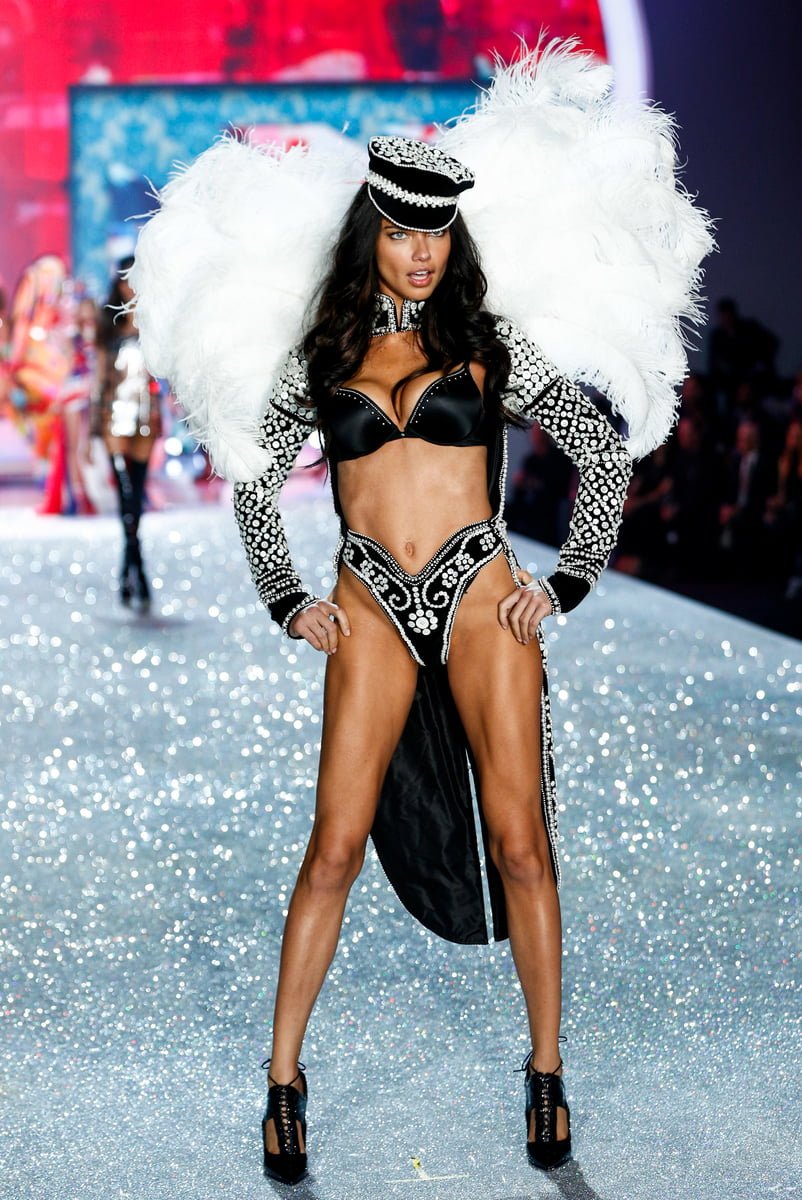 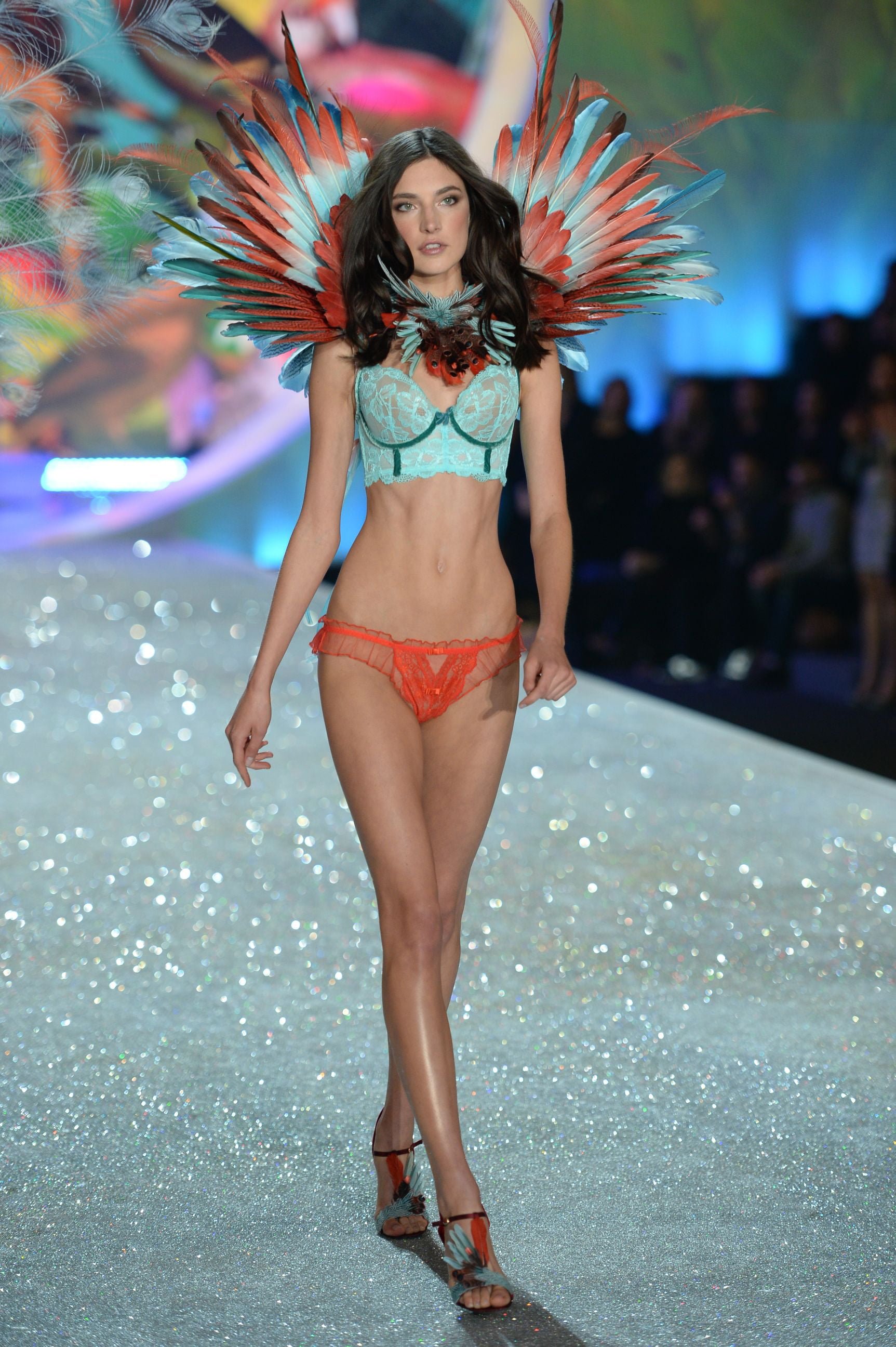 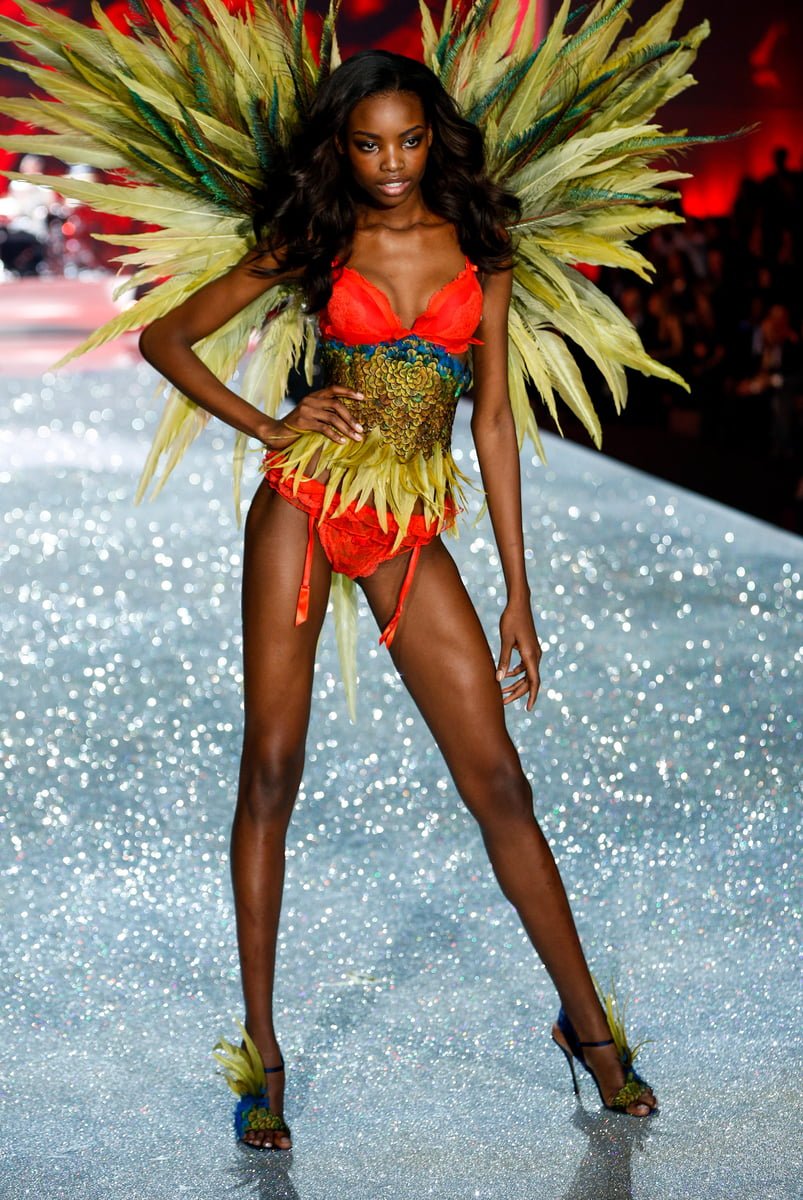 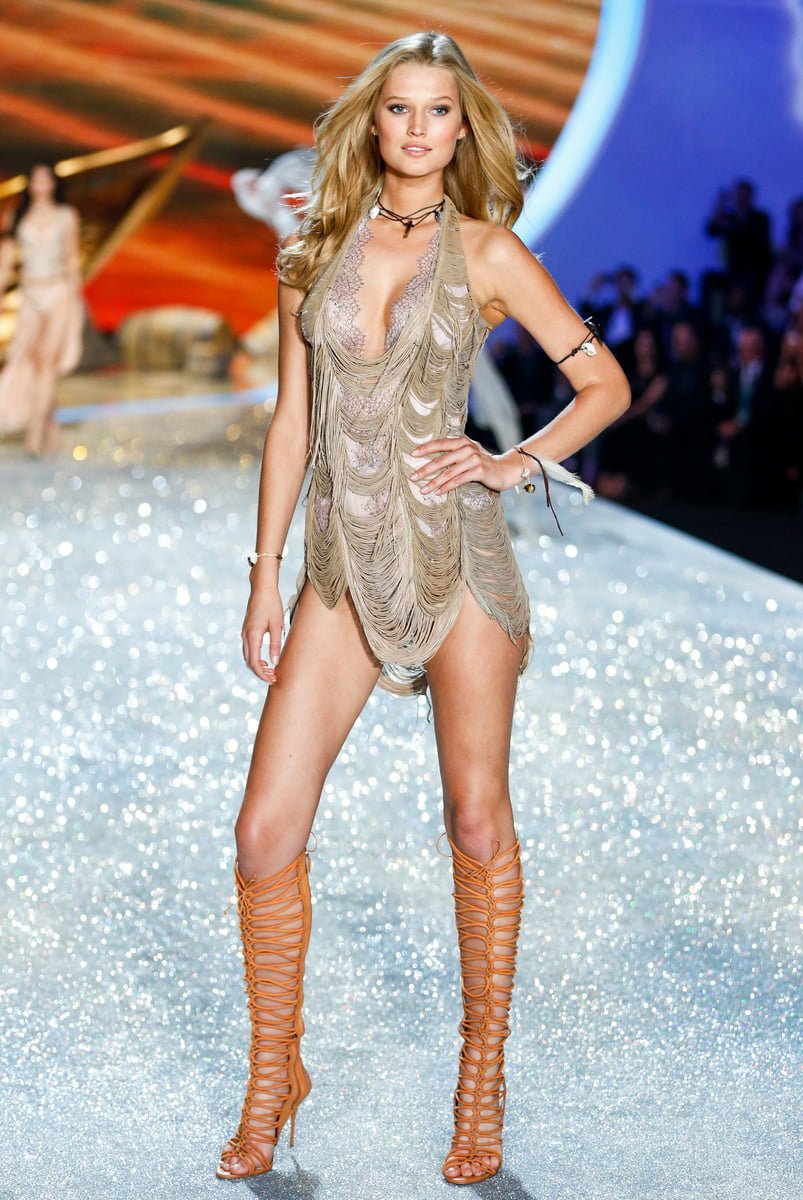 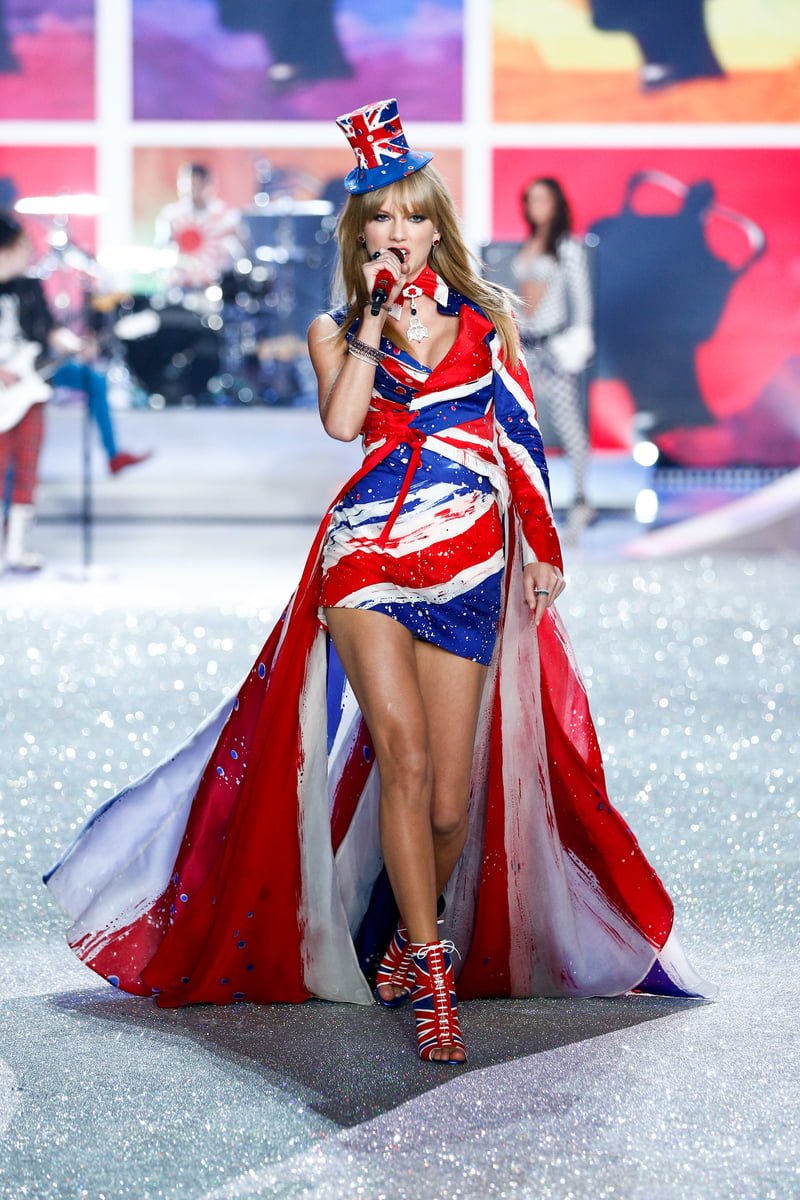 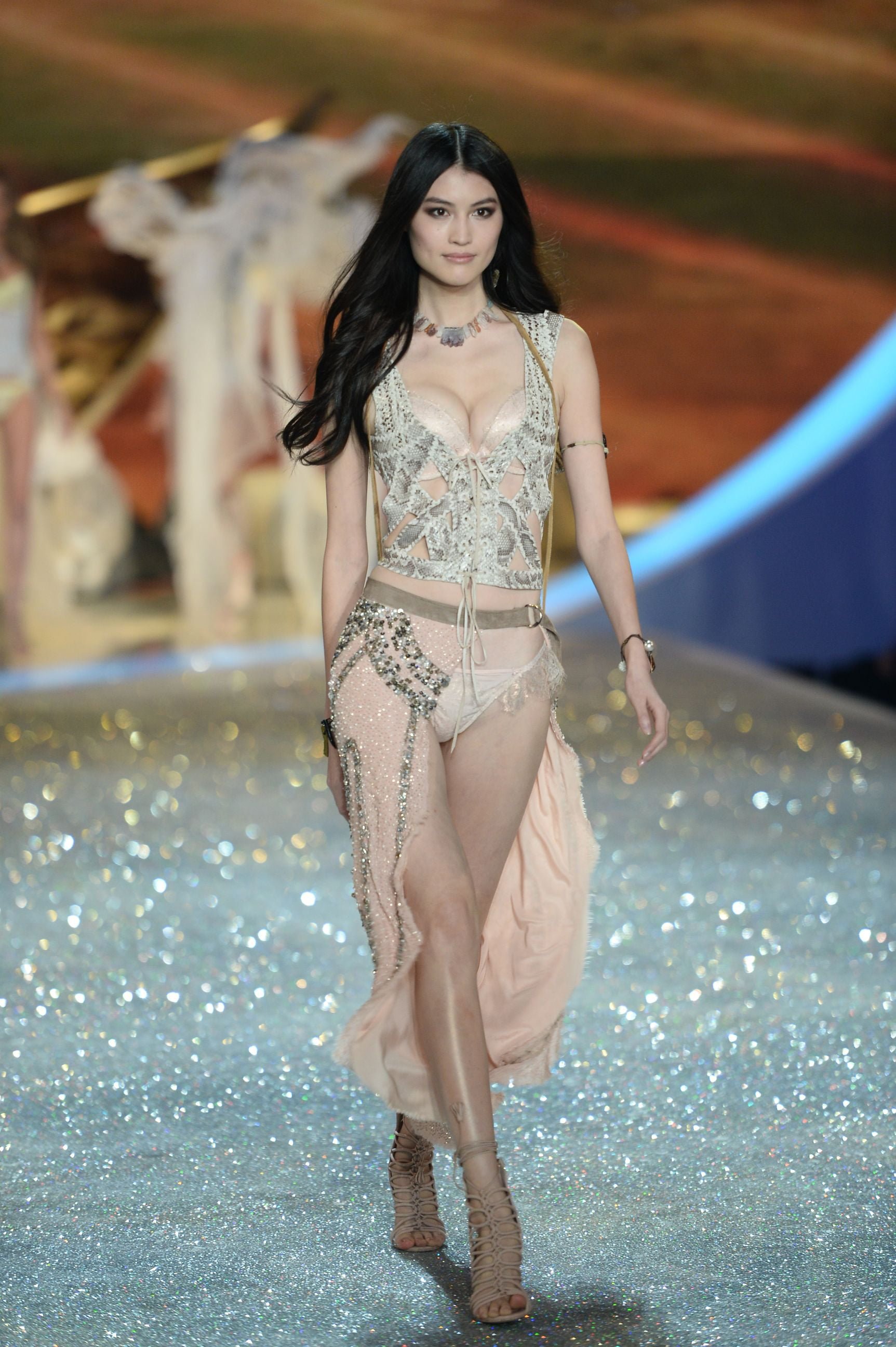 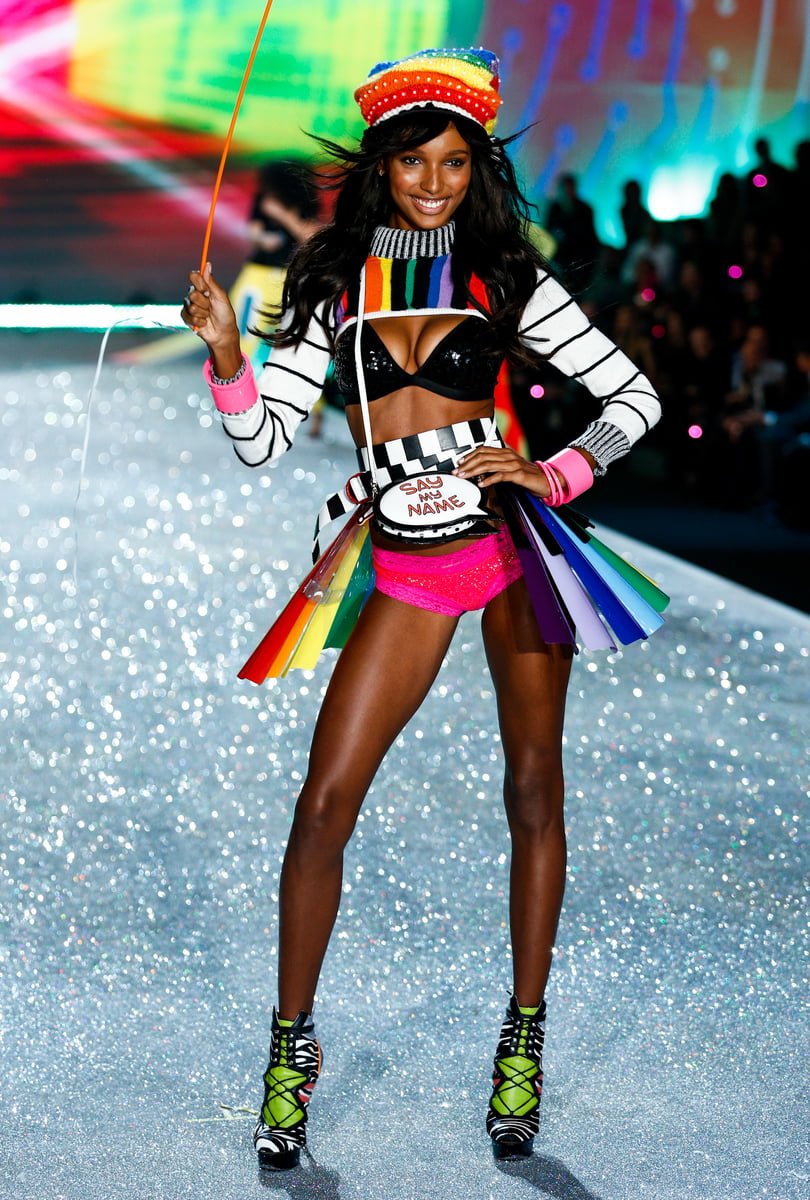 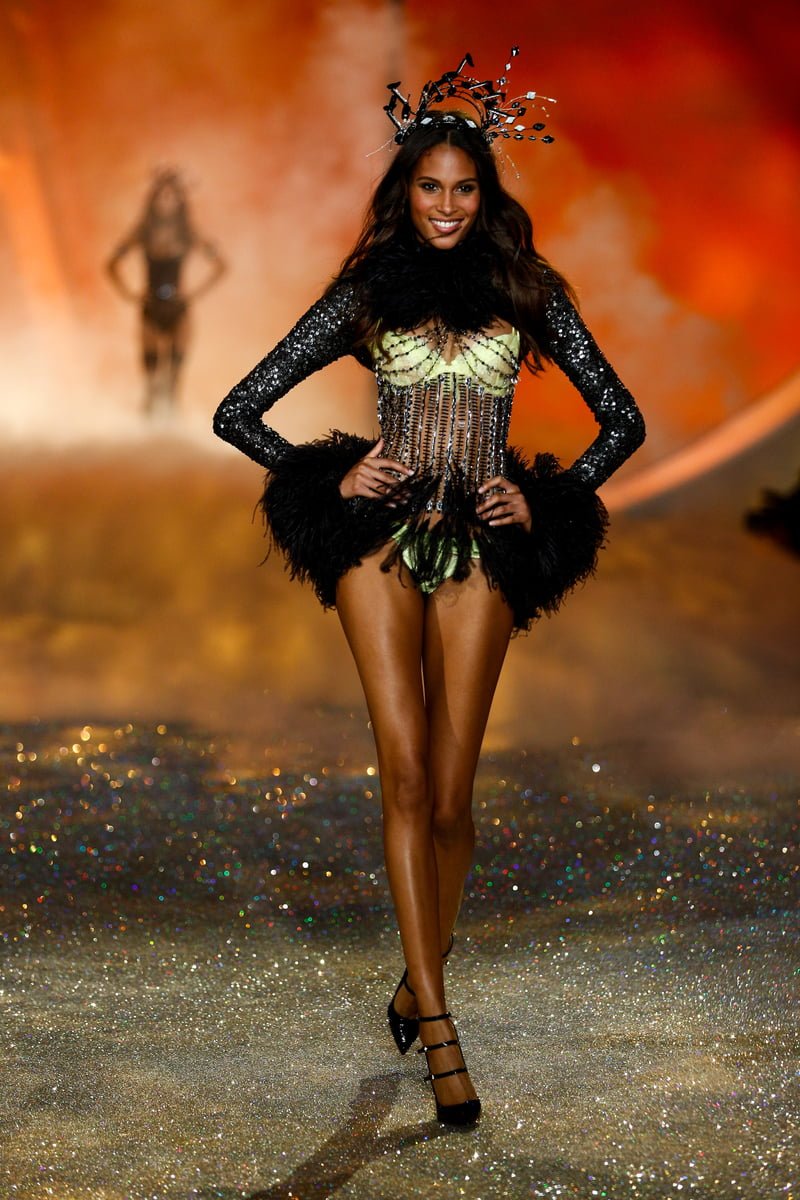 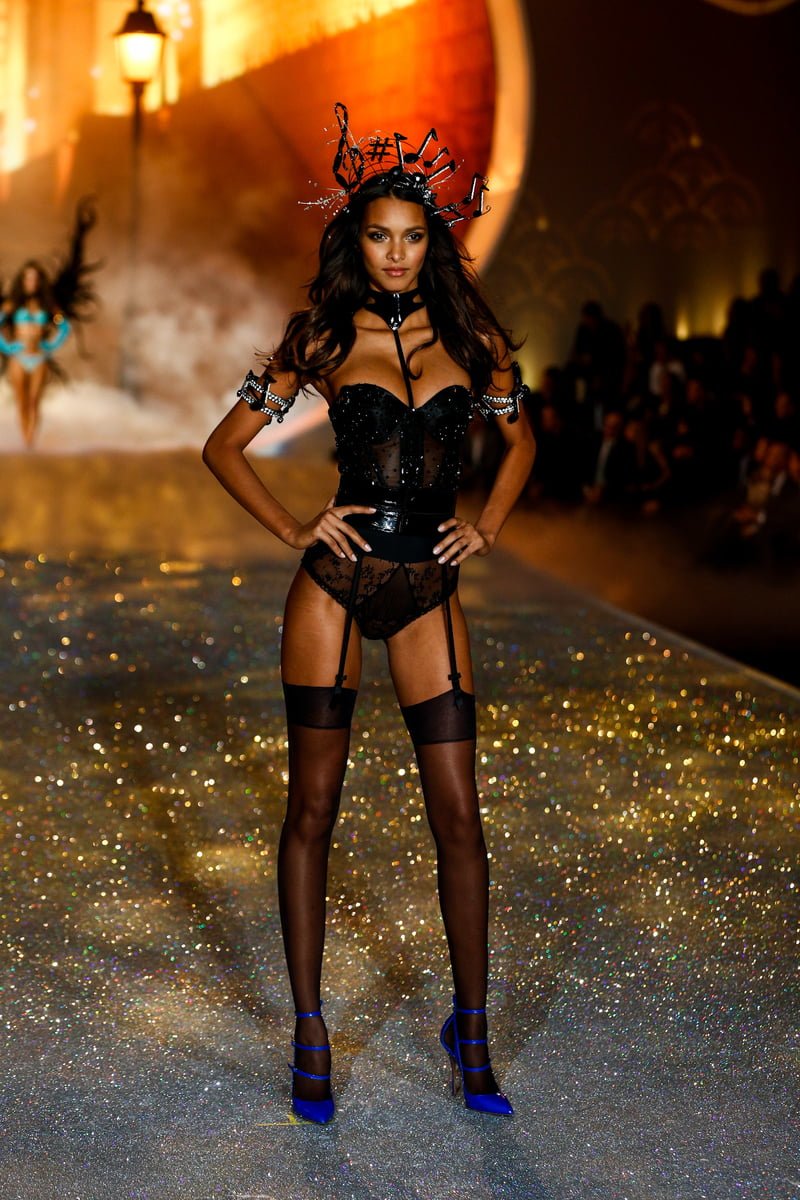 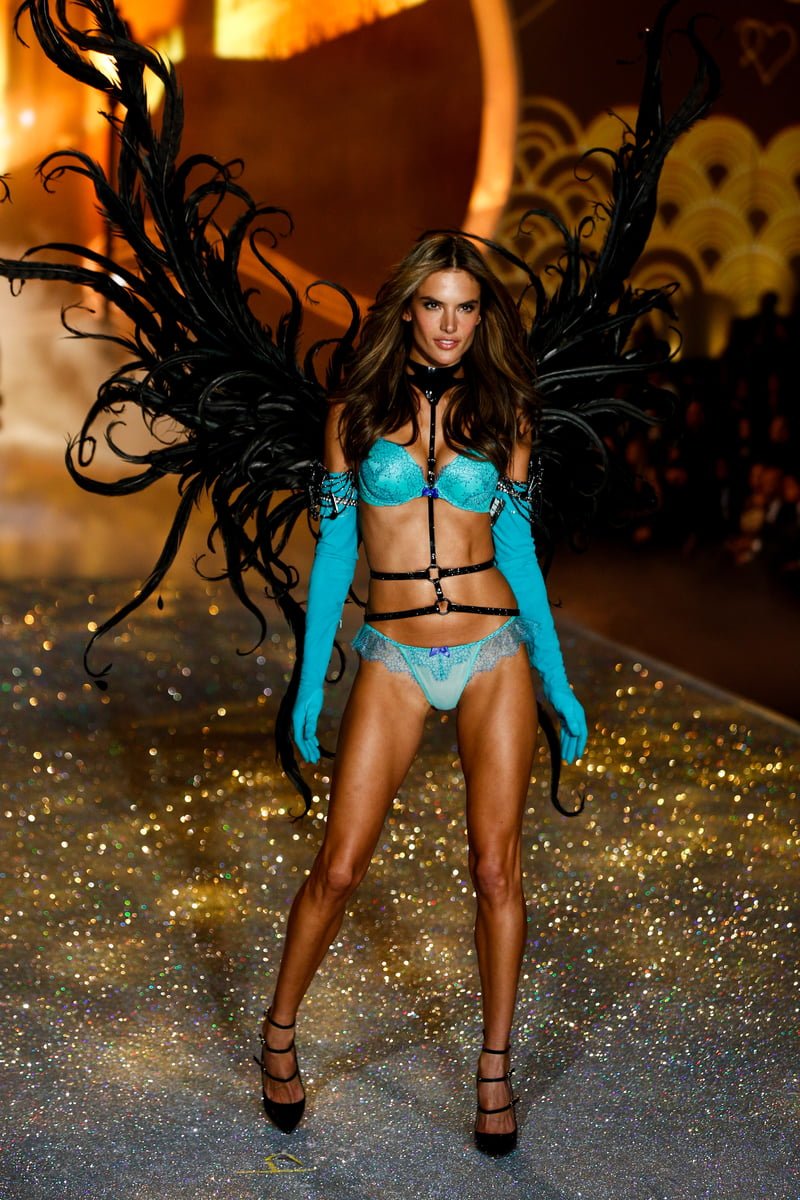 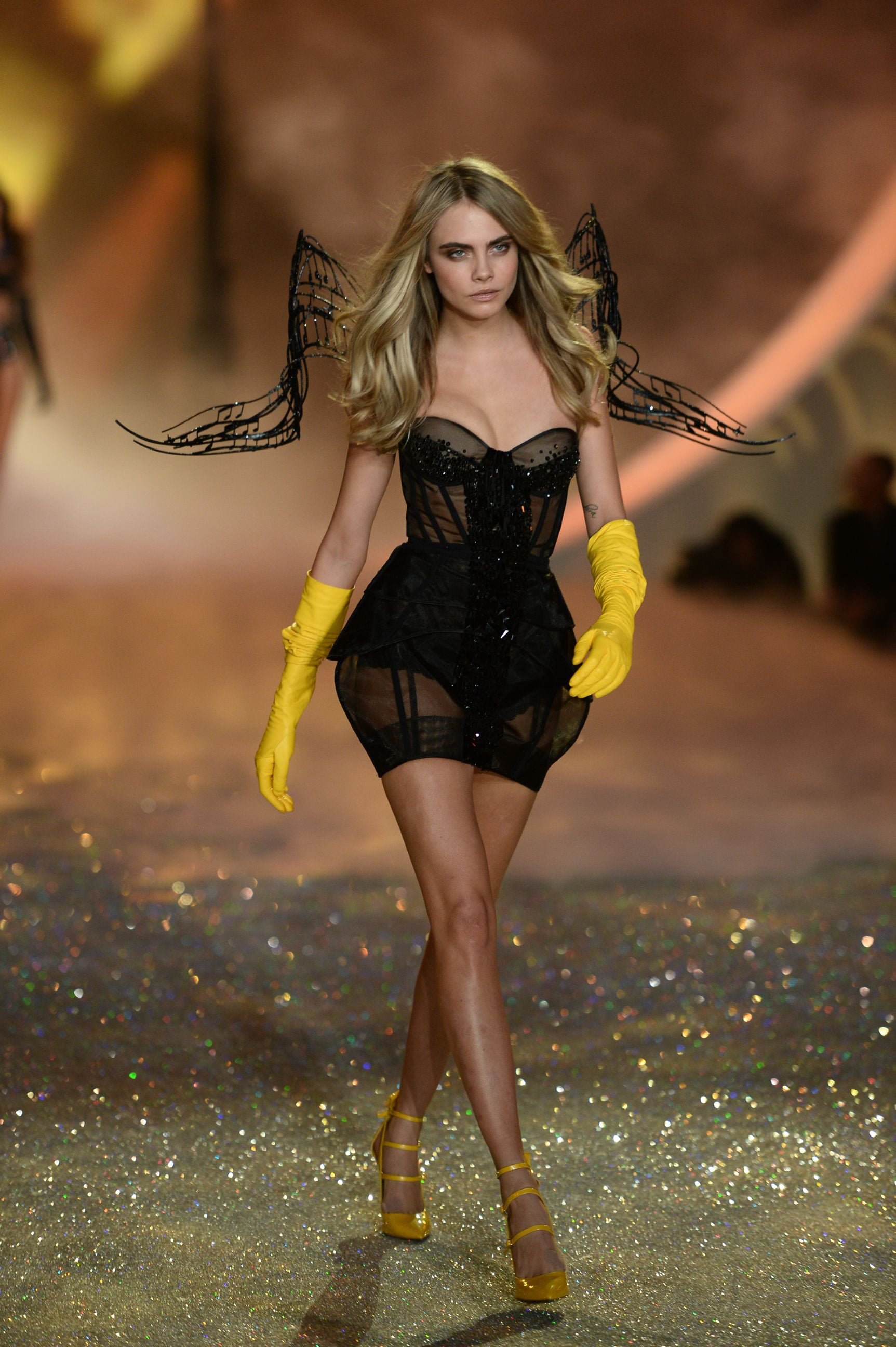 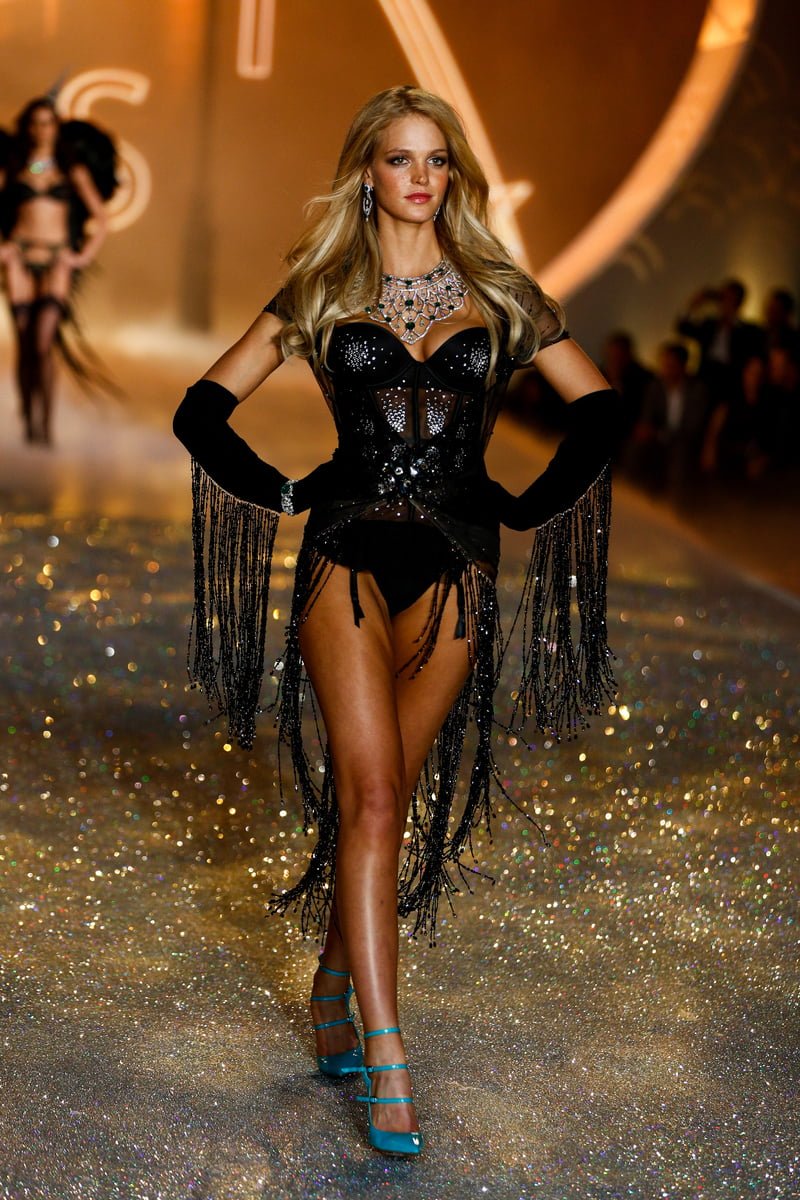 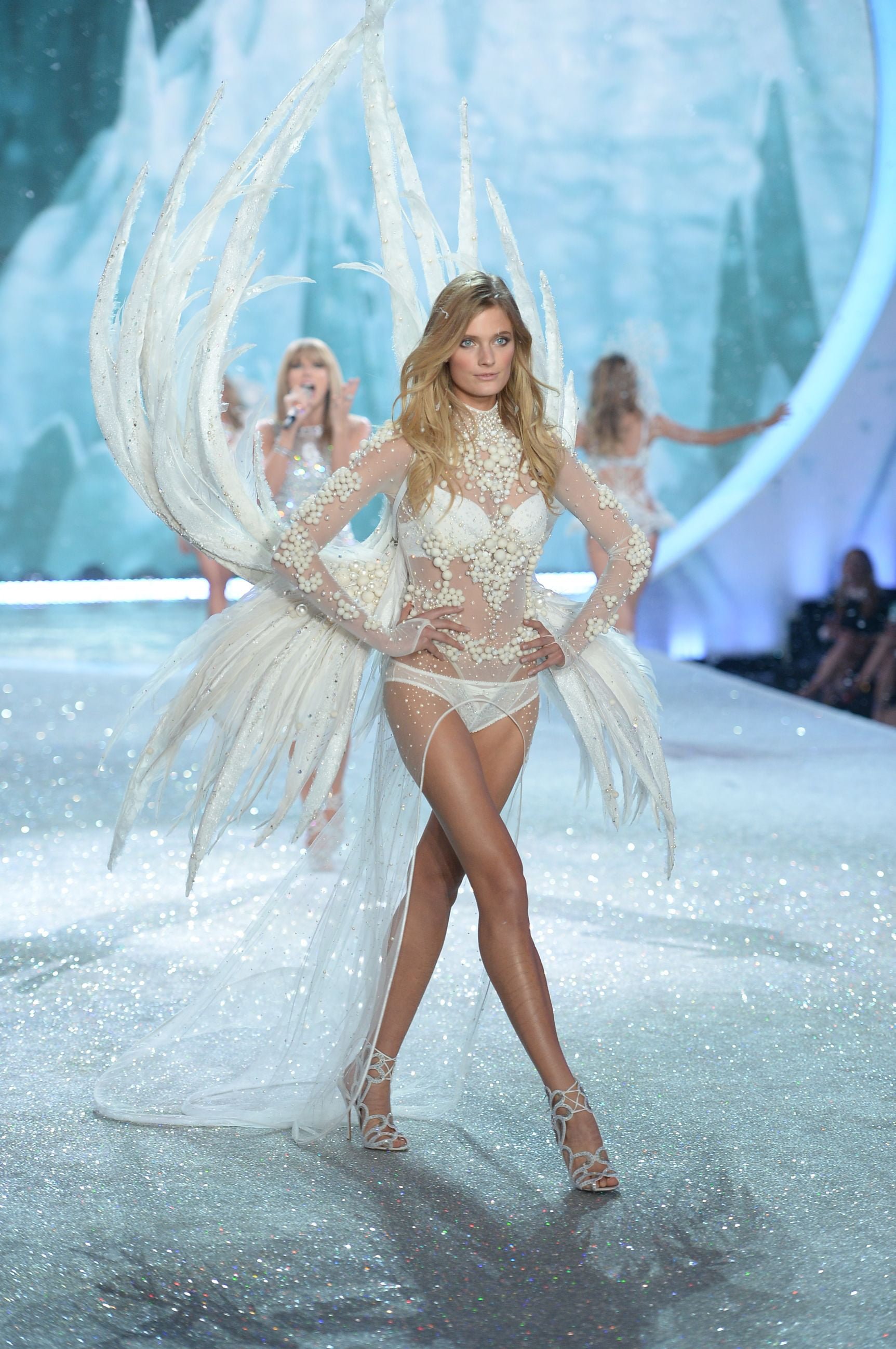 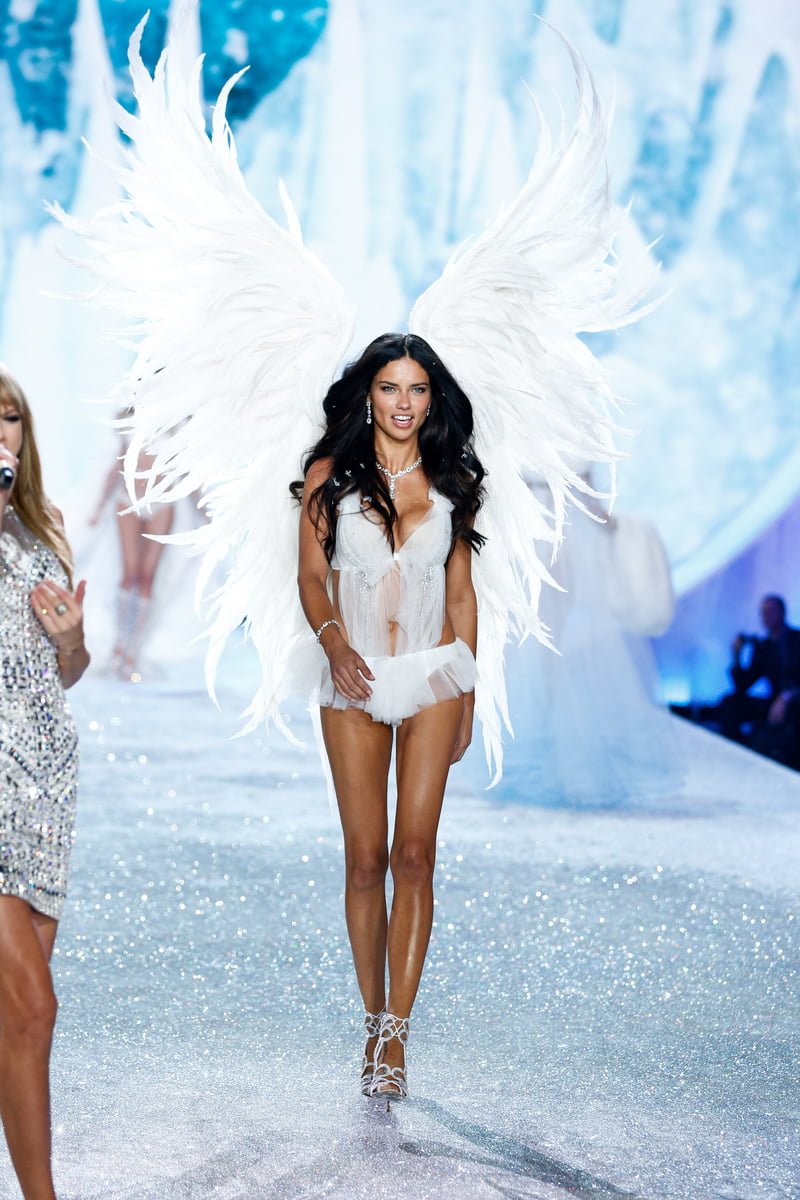 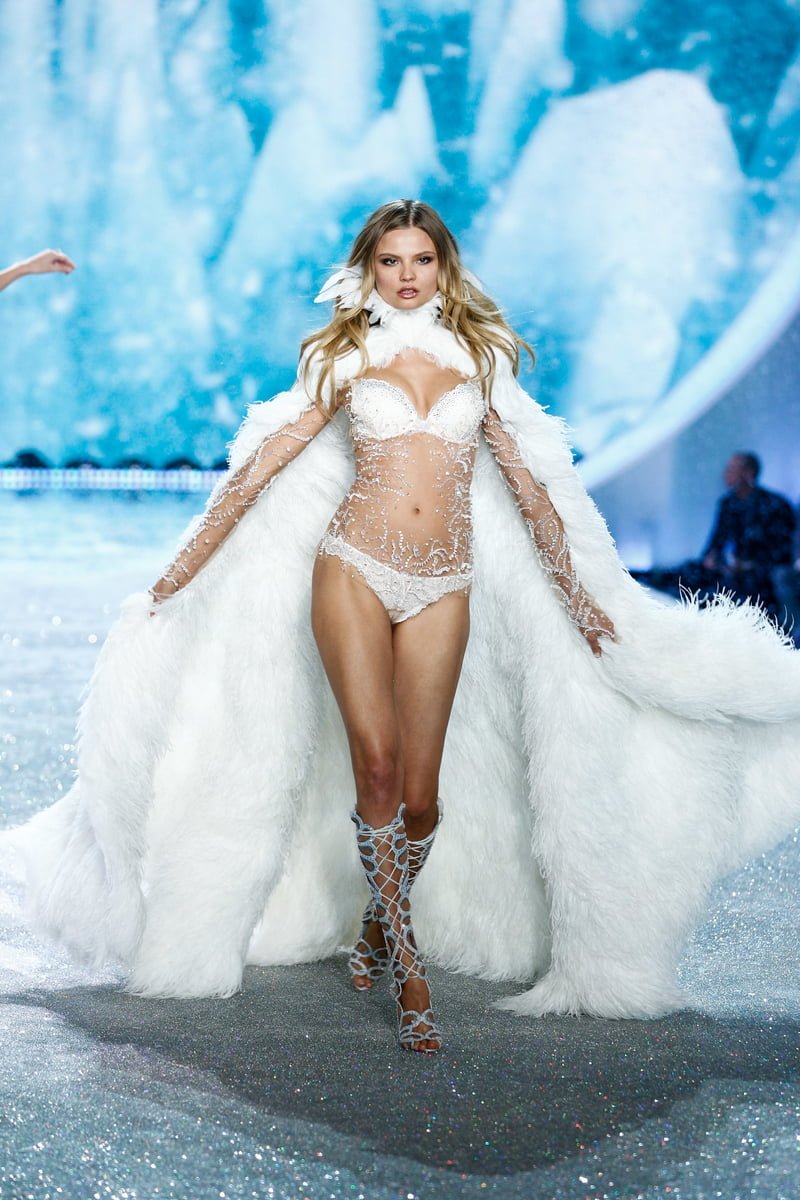