Blue Rodeo screening ‘It’s In Our Nature To Fly’ online 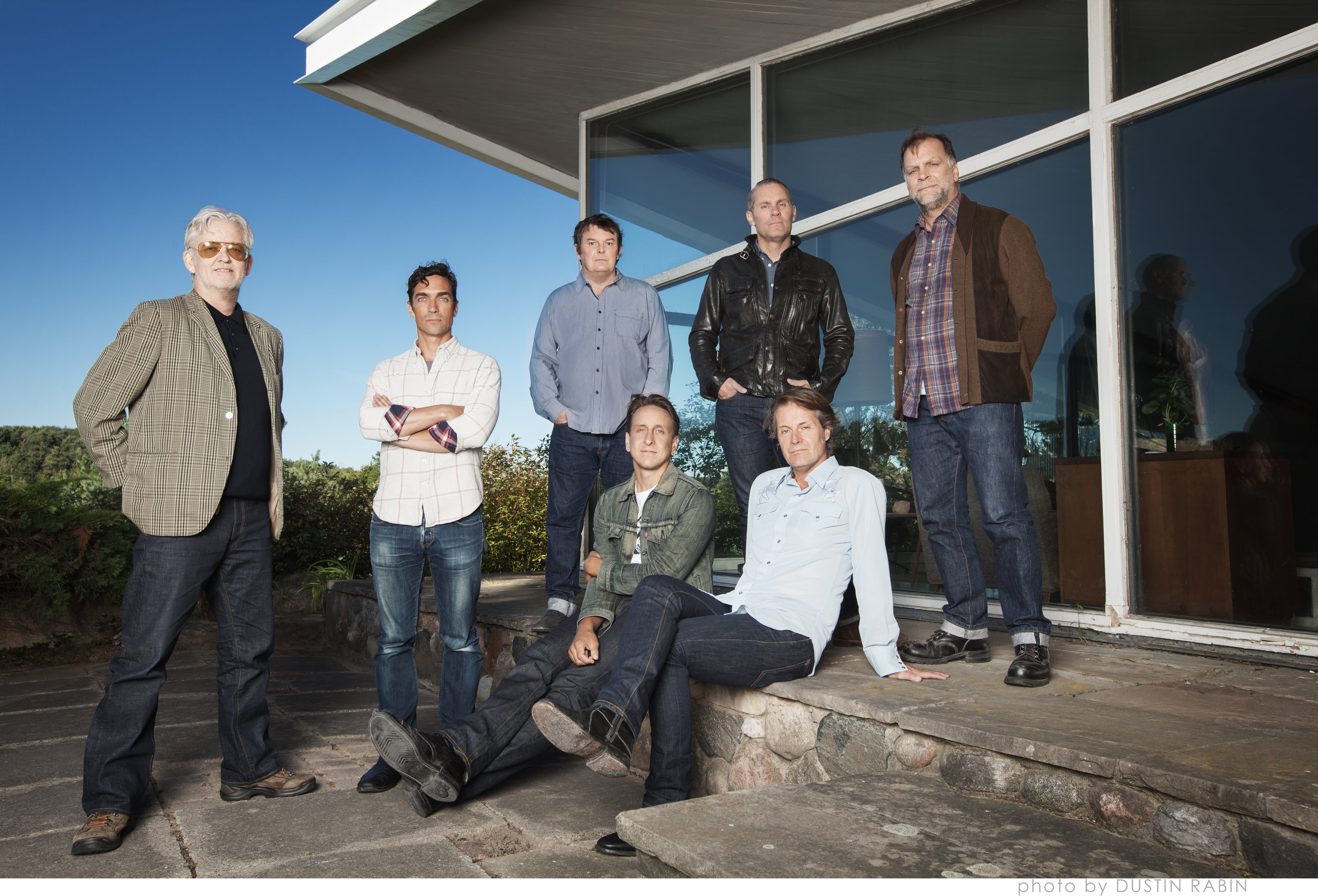 Tomorrow, on Friday, January 31 at noon, eastern time, Blue Rodeo fans will be treated to Juno-award winning director Chris Mills’ short film, It’s In Our Nature To Fly, which is based on the band’s latest album, In Our Nature.

“After spending close time with the band, shooting and rehearsing all these great songs,” Mills said, “the idea developed to try to make a video that encapsulated the feel for the album, rather than just the songs. I shared this with the team, and was encouraged to ‘run with it.'”

Mills went on to say, “For this project, one of our goals was to be as non-invasive and, in some ways, out of control of the shoot as possible–to give the musicians the space to forget the cameras were around to be themselves, and then build the project around the findings of a few days of shooting.”

Singer and guitarist Jim Cuddy said that Mills “has such a unique eye and style.”

“When asked to do a video mash up of two Blue Rodeo songs he came back with an 18 minute opus,” Cuddy said. “Part narrative, part abstract and all beautiful to look at; the video rewards multiple viewings. A truly wonderful piece of work.”

Starting at noon, watch the screening live right here on The GATE, in the player below. The video features a mashup of two songs from the new album, including “Mattawa” and “New Morning Sun”. After the short film debuts tomorrow, the video will be available to play on-demand.

Blue Rodeo are currently on tour, performing in Nova Scotia, Newfoundland, New Brunswick, Quebec, and Ontario until the beginning of March.