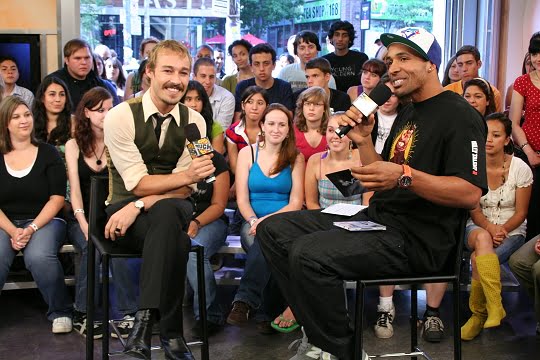 Silverchair’s Daniel Johns dropped by MuchMusic yesterday to chat with Much VJ Matte Babel about the band’s new CD, Young Modern. Johns and crew are set to go on tour this month, with two Canadian dates so far, including a show at Le Spectrum in Montreal on July 30, and a show at the Phoenix in Toronto on August 1.

Silverchair formed in Australia in 1992 under the name Innocent Criminals, and first made it big as Silverchair around the world with the album Frogstomp. 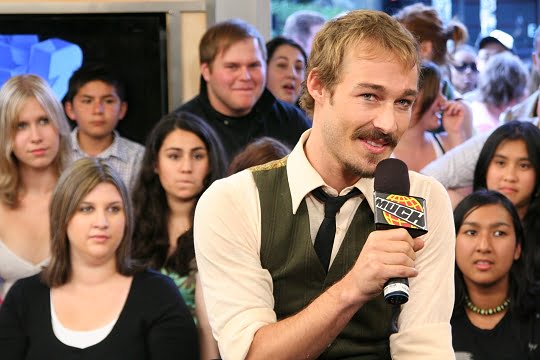