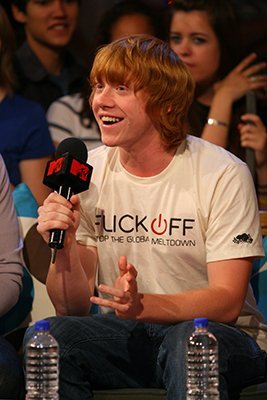 In the latest film Harry Potter, played by Daniel Radcliffe, tries to convince the magical world that the evil Lord Voldemort (Ralph Fiennes) has returned, while the vindictive bureaucrat Dolores Umbridge (Imelda Staunton) from the Ministry of Magic takes over control of Hogwarts.

You can catch the episode of MTV Live today at 6:00 PM ET, and online at www.mtv.ca. 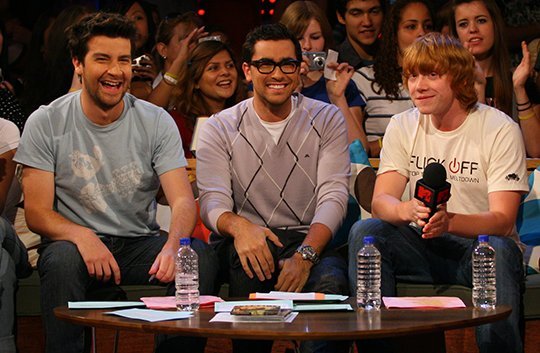