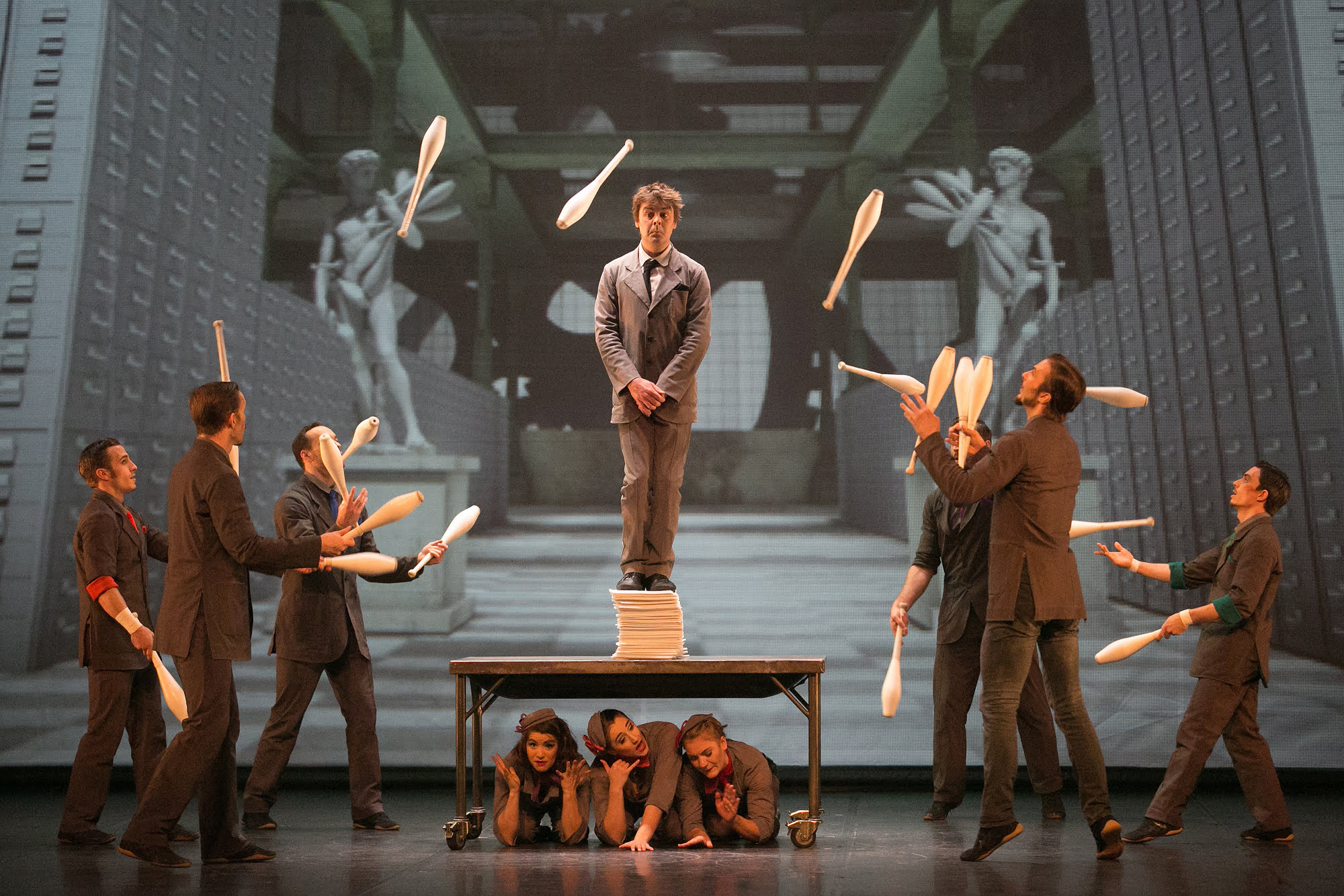 In this new bi-weekly column, we take a look at some awesome cultural events happening in the city of Toronto over the next couple of weeks that you won’t want to miss. This week we take a look at a breathtaking spectacle of performance art, a cultural film festival entering its seventh year, and a series of panels and courses for budding filmmakers led by an industry veteran.

Have any suggestions for events to cover in future columns? Drop us a line and let us know what you’d like to see featured here! 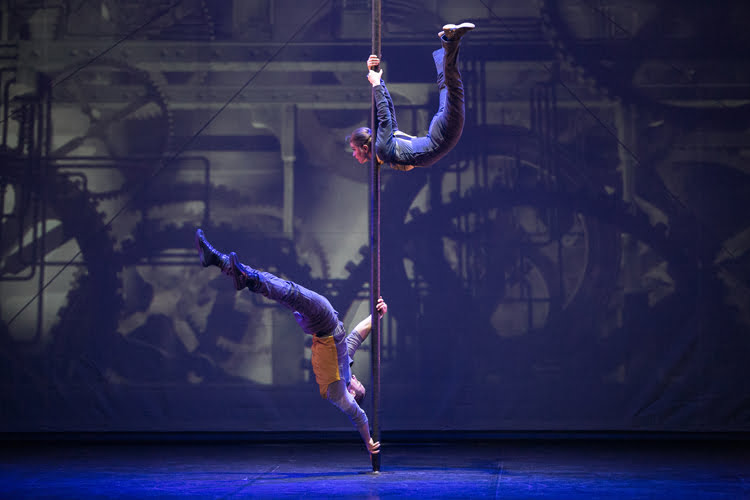 Heavily influenced by perpetually relevant films like Brazil, 1984, and Metropolis, the almost entirely wordless Cirkopolis places audience members into the world of office and industrial workers in a drab, lifeless metropolis trying to find ways of bringing joy into their lives. It sounds heavy, and some of the earlier performance pieces are on the slightly more dramatic side, but eventually the show evolves into a celebration of finding thrills and laughs in some of the darkest parts of society.

Running only eighty minutes in length, the members of Cirque Éloize give their all and never let up throughout the performance, but the routines and approaches change frequently enough to never feel exhausting. There’s something for everyone here: people dangling from ropes, tricks with hoops, dance routines, acrobatics, contortionists, clowns (some of whom take over the show in the crowd before the show even starts to get people in the mood), juggling, and a heart-stopping Chinese Pole routine that will leave you breathless. It’s definitely a show that needs to be seen to be believed.

For more information, showtimes, and tickets, check out the Sony Centre for the Performing Arts website or the Canadian Stage website. 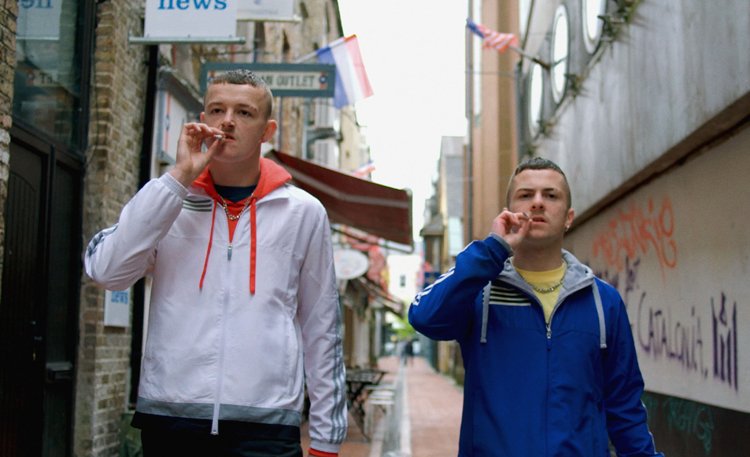 The seventh annual Toronto Irish Film Festival kicks off this Friday at TIFF Bell Lightbox in Toronto and runs through Sunday, showcasing some of the best Irish and Irish themed works of cinema currently on offer.

It opens on Friday night with the world premiere of Eamonn O’Cualain’s documentary Puck of the Irish, which is an examination of how the Irish sport of hurling gave rise to Canada’s favourite sport, ice hockey. It continues with screenings of the crowd pleasing comedy Handsome Devil (Sunday at 5pm, returning after premiering at TIFF last year), the heist comedy The Flag (Saturday at 4pm), and a return screening of The Young Offenders (Saturday at 9pm), which I quite liked when it played the TIFF Next Wave Festival a few weeks ago. There’s also a showcase of live action and animated shorts (live action on Saturday at 7pm, animated on Sunday at 3pm), and it closes on Sunday night at 8pm with the Canadian premiere of Des Henderson’s documentary How to Defuse a Bomb. The film, narrated by Liam Neeson, tells the story of how an NYPD bomb disposal officer made a difference to young children during The Troubles in Northern Ireland.

It’s a small, but effective line-up without a weak film in the bunch, so it’s definitely worth checking out if you get a chance.

For more information and tickets, check out the Toronto Irish Film Festival website. 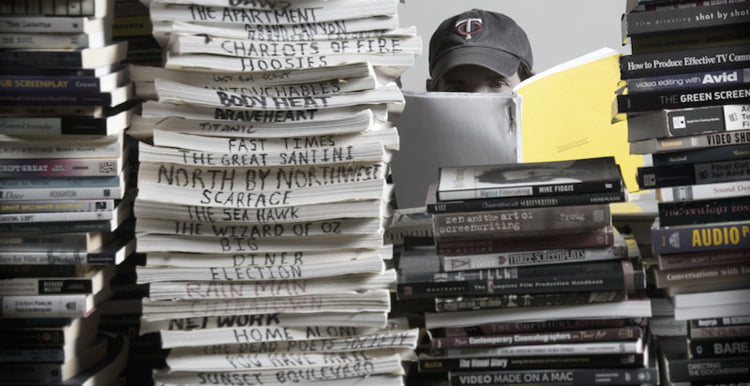 Founded in 2004, Raindance Canada, a non-profit offshoot of the renowned Raindance Film Festival in the UK (currently celebrating its 25th anniversary), has provided a wide amount of resources for budding filmmakers, directors, screenwriters, and technicians looking to get their dream projects off the ground. This week marks the return of Raindance founder Elliot Grove to Canada for a series of panels, talks, and workshops throughout the month of March.

Grove will be talking about how to write and sell a script (Write and Sell the Hot Script on Sunday, March 5), hosting a pitching competition with special industry guests in attendance (Monday, March 6), and debuting a new course on the importance of personal branding in the modern era of filmmaking (Wednesday, March 8).

Across the two weeks he will be spending in Toronto, Grove will be providing a once in a lifetime opportunity for budding filmmaker to learn from one of the most experienced minds in the business.