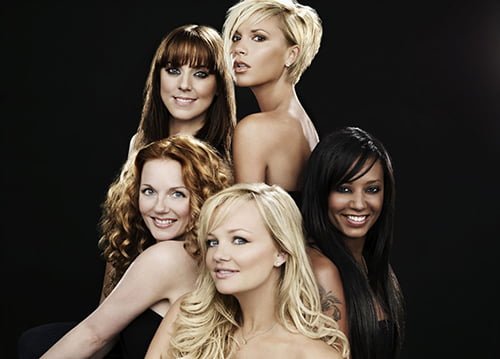 Toronto might just be the luckiest city in Canada, if not the world. That’s at least true if you happen to be an anxious Spice Girls fan hoping to see your favorite band.

On June 28th the girl group announced that they were reforming for a 10-date world tour, but that list of cities didn’t include Toronto. When the band’s official website launched however they gave fans a chance to vote for one more city that would get a Spice Girls performance, and Toronto was apparently the overwhelming choice.

According to the press release Toronto managed to beat out cities like Rio, Chicago, Paris, Melbourne, Manchester, Diss, Baghdad and Alice Springs.

“We are delighted to be going to Toronto,” the Spice Girls said in their press release. “We have such incredible fans there and we are amazed at such a positive reaction. Itâ€™s a great place and we canâ€™t wait to get back there. Well done Toronto.”

The Spice Girls made their big debut in 1996 with the huge hit “Wannabe”. Throughout the late 90s they were the most well known band to come out of Britain, however they decided to go their separate ways in 2001.

No specific date has been announced for Toronto yet, but EMI Music also mentioned that the show is likely going to happen some time in January 2008.

As an interesting side-note, Toronto’s own Chart Magazine was petitioning for the Spice Girls to visit Medicine Hat, Alberta.

Check out the band’s official site at www.thespicegirls.com.