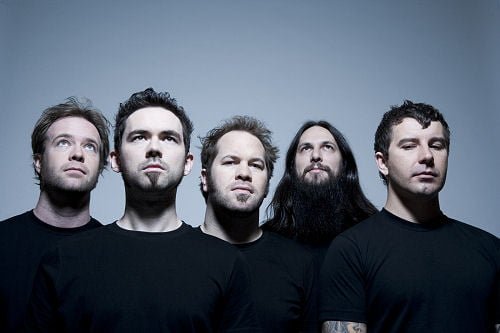 Finger Eleven never seem to stop touring. After being on the road with Evanescence earlier this year, and even though they’re still touring the U.S. with Nickelback and Puddle of Mudd, the band will now kick off a Canadian tour with Sum 41 in October.

Wind-up records revealed details today on the “Strength in Numbers Tour” that will see the two bands stop in 17 cities across Canada, including Vancouver, Calgary, Toronto, and St. John’s.

Kicking off in Kamloops, BC on October 10, Finger Eleven will make their way to the east coast, wrapping up in Moncton, NB on November 8. The band is currently touring in support of their latest album Them Vs. You Vs. Me, which has set records for the band, including most consecutive weeks on top of Canadian Rock Radio Charts (a total of 14) for the single “Paralyzer”.

The band’s current single is “Falling On” – check out the video right here.