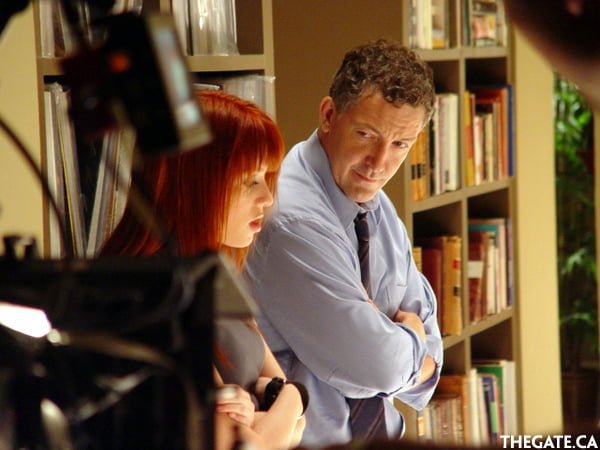 Alexz Johnson and Simon Reynolds on the set of Instant Star

Debuting on Sunday, January 23rd on CTV, Instant Star is a music-meets-drama series about 15-year-old Jude Harrison, played by Alexz Johnson, who just won a reality show to become the next big Canadian music star.

Created by Epitome Pictures with the help of Orange Record Label and CTV, Instant Star jumps into the realm of scripted dramas by mixing elements of Canadian Idol with Degrassi: The Next Generation and The OC.

Here are a few photos from a recent set visit, featuring Johnson, and Simon Reynolds, who plays her father on the show. 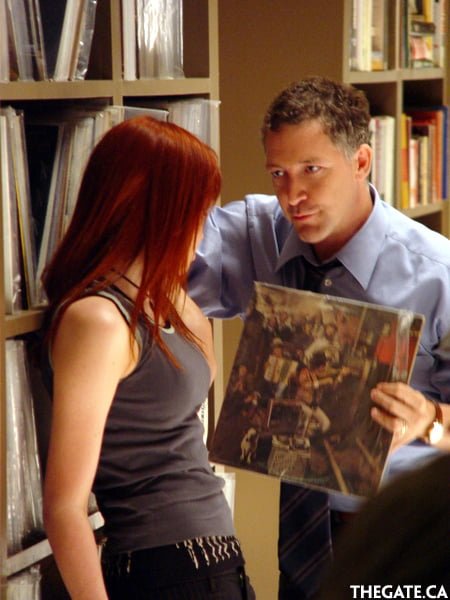 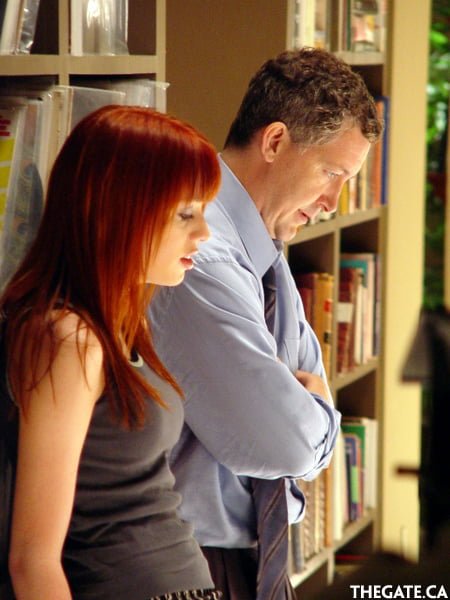 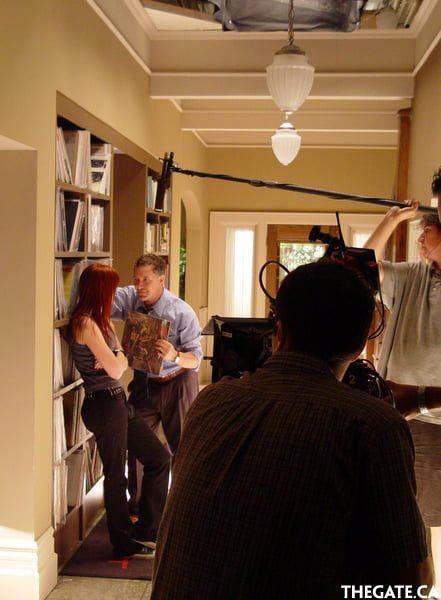 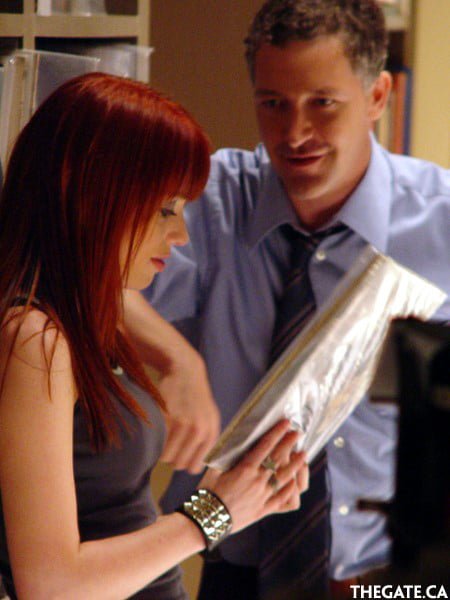