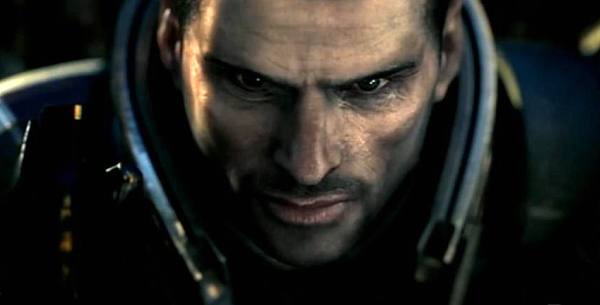 Bioware’s Mass Effect 2 is a little over a month away from hitting store shelves and details are starting to emerge about what could shape up to be one of 2010 biggest games.

Coming out for the Xbox 360 and PC, Bioware has released a new teaser trailer, as well as details about the voice cast who will star in the sequel.

Check out the trailer below, plus the making-of video at the bottom, which features the game’s voice cast.