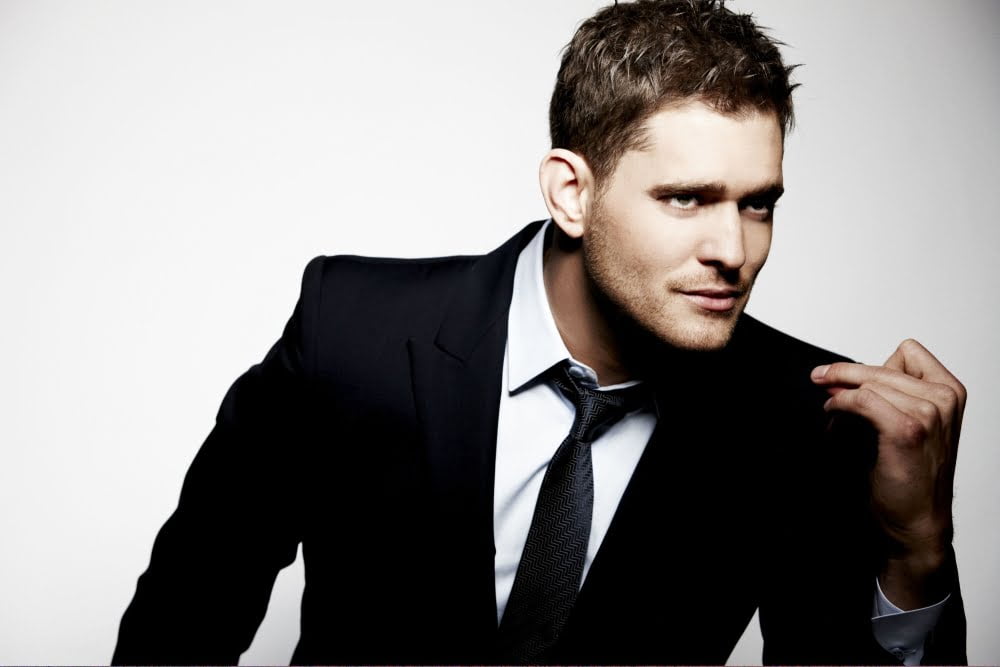 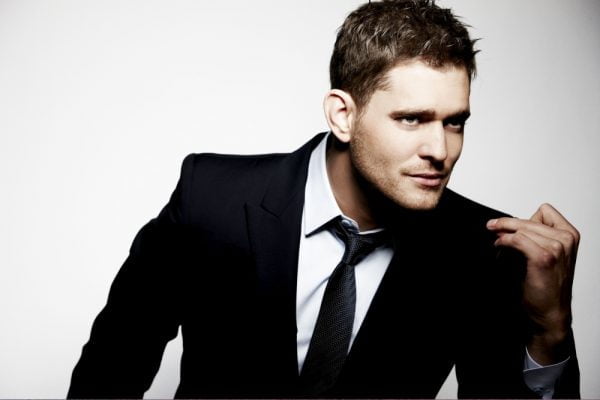 Nominees for the 2010 Juno Awards were announced this week and not surprisingly Michael Bublé led the way with a total of six nominations for his album Crazy Love.

Bublé, who stands a great chance of walking away with a number of the awards, was nominated for best artist, best album, best single (for “Haven’t Met You Yet”), best pop album, not to mention nods for Songwriter of the Year and the Fan Choice Award.

Bublé’s producers on the album, Bob Rock and David Foster, were also both nominated seperately for the Jack Richardson Producer of the Year award.

While more performers are expected to be announced in the weeks to come, many of the top nominees will also be performing on the show, including Billy Talent, Blue Rodeo, Drake, Johnny Reid, Justin Bieber, Metric, and of course, Michael Bublé.

This year’s event moves to St. John’s, Newfoundland where the Canadian Academy of Recording Arts and Sciences (CARAS), the organization behind the Juno Awards, will run Juno Week festivities from Monday, April 12 to 18, ending with the award show and telecast on CTV.

The majority of the awards will be handed out at the industry-only event, the Juno Gala Dinner & Awards, on Saturday, April 17.

Fans can order tickets for the Juno Awards, which take place at Mile One Centre, starting this Saturday, March 6 at 12:00 PM (NDT). Prices range between $49 and $189, and you can order online at www.admission.com.

For more information, and to view the full nomination list, head over to www.junoawards.ca.

INTERNATIONAL ALBUM OF THE YEAR
The E.N.D. – Black Eyed Peas
Circus – Britney Spears
Only By The Night – Kings Of Leon
I Dreamed A Dream – Susan Boyle
Fearless – Taylor Swift