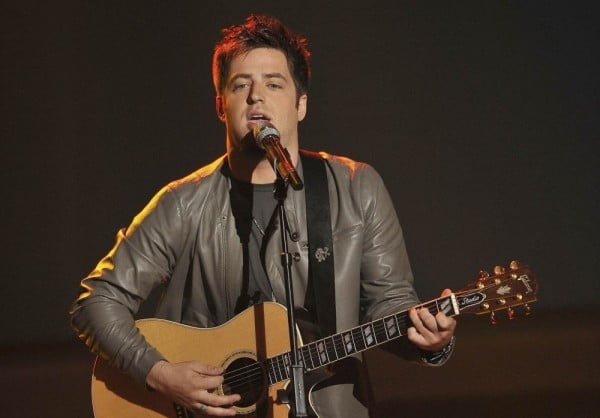 The votes have been counted and 24-year-old Lee DeWyze, the underdog for much of the competition, has been crowned as the latest American Idol.

DeWyze, who won against front-runner Crystal Bowersox, will release a cover of U2’s “Beautiful Day” before he records his debut album for Sony Music as part of his new recording contract.

Also noteworthy during the show was host Ryan Seacrest‘s revelation that DeWyze won with a narrow margin of just 2% more votes than Bowersox.

Bowersox’s performance on Tuesday, when she sang “Up to the Mountain,” also received a large amount of the judge’s praise.

It remains to be seen, however, which of the two would-be stars comes out on top.

Looking back on previous American Idol winners, the singer with the most votes has not always been the most popular over the long run. A notable example comes from the last season of the show when the winner was Kris Allen, who has since fallen into relative obscurity while runner-up Adam Lambert enjoys a healthy career.