Blending sci-fi, noir, and good, old-fashioned sexuality, the 13-episode series is set in a world where human cloning and androids are just another marvel of science and the company 4 Ever Innovations sells memories to anyone willing to pay for their ultimate dreams and fantasies.

The series stars hotties Austin Ball, Noelle DuBois, Joanne Alderson, and Vanessa Broze, and will no doubt offer a lot of skin and other late night thrills. Forbidden Science was created by Doug Brode, and was produced by William Burke and executive producer John Quinn, best known for his work on the Sin City Diaries

For a little primer, check out the trailer below, in addition to a few photos of the cast. Click here for more details from Space. 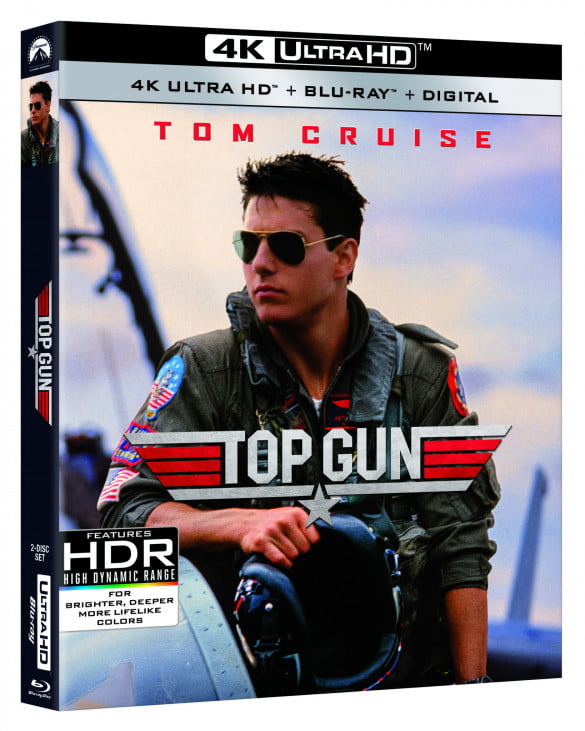 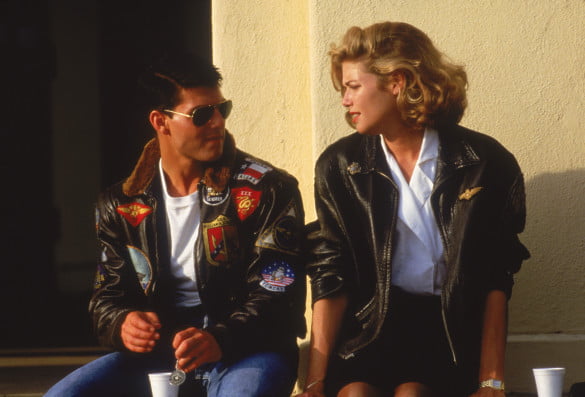 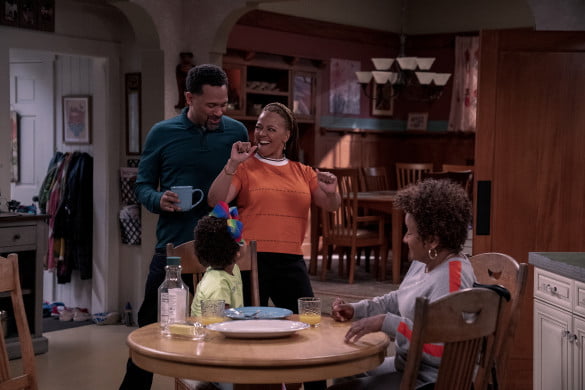 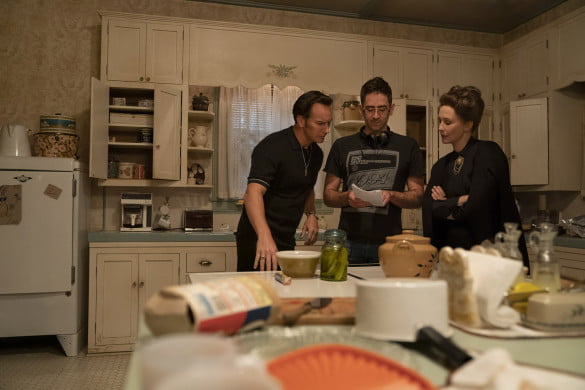