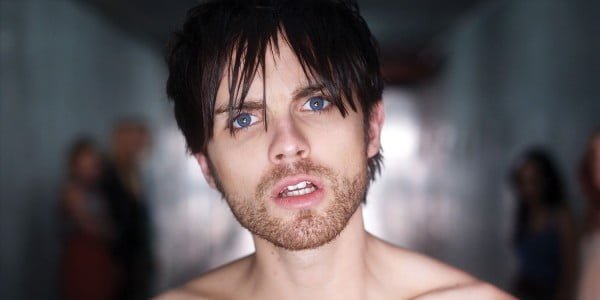 Beginning tomorrow and running until April 20, TIFF Bell Lightbox will feature a retrospective on the films of the talented and sometimes controversial independent filmmaker Gregg Araki.

The alternative filmmaker, known for his visuals and art direction, has been recognized as a visionary director who was willing to take chances with tragic love stories and dramas that were dark accounts of gay and lesbian love, sexuality, and culture.

Araki’s retrospective will kick off tomorrow with the filmmaker’s most recent film, Kaboom, which unspooled at last year’s Toronto International Film Festival, followed on Saturday, April 9 by an “In Conversation” session with the director and Bell Lightbox artistic director Noah Cowan at 7:00 PM.

The Kaboom! retrospective will feature all ten of Araki’s films, including his three earliest works:

For more on the event, and to purchase tickets, visit tiff.net/araki or check out two trailers below: