Gallery: ‘Pirates of the Caribbean: On Stranger Tides’ 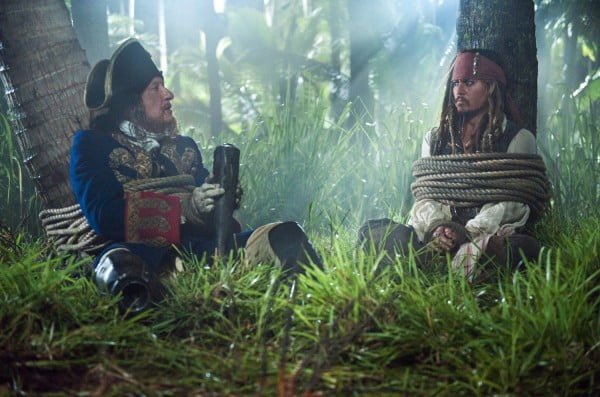 Depp is joined by a fresh cast of cohorts, plus a few familiar faces, including Penélope Cruz as Angelica, Ian McShane as the infamous Blackbeard, Geoffrey Rush as the vengeful Captain Hector Barbossa and Kevin R. McNally as Captain Jack’s longtime comrade Joshamee Gibbs, plus Sam Claflin as a stalwart missionary and Astrid Bergès-Frisbey as a mysterious mermaid.

In the latest film, Captain Jack Sparrow finds himself on an unexpected journey to the fabled Fountain of Youth when a woman from his past (Cruz) forces him aboard the Queen Anne’s Revenge, the ship of the formidable pirate Blackbeard. 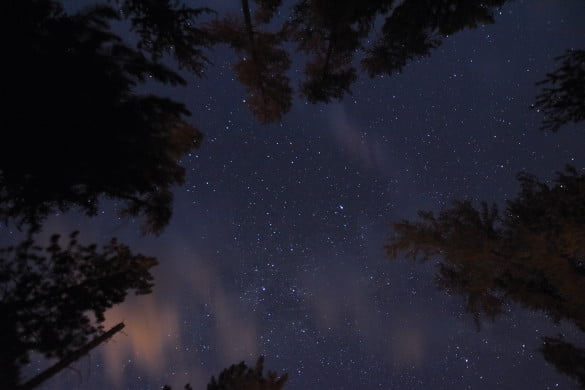 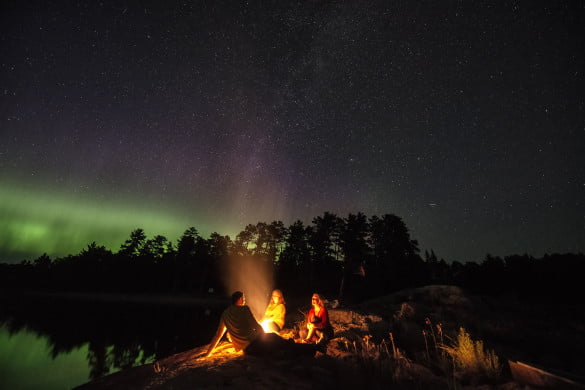 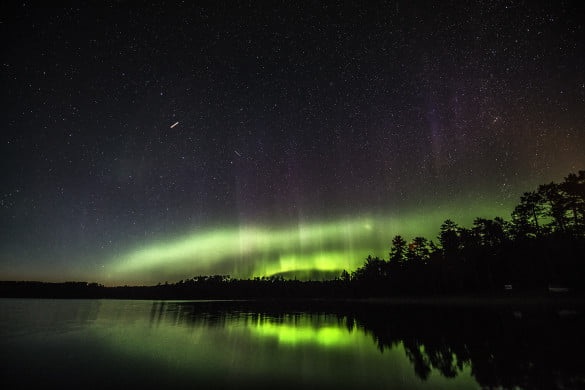 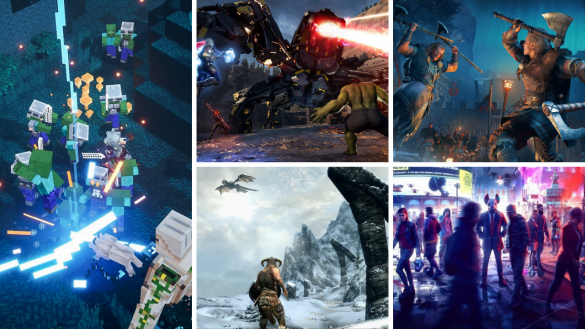 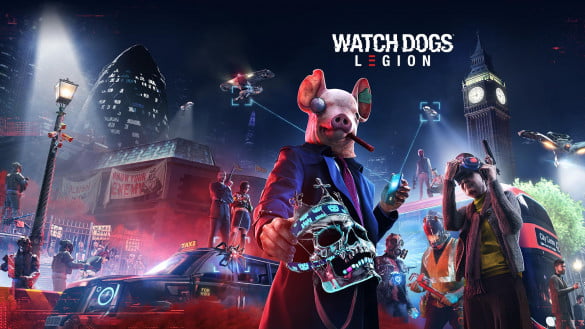