Wildlife, PS I Love You, Mad Ones & Mo Kenny at Canadian Music Fest

My first night at Canadian Music Fest included one band that I knew I couldn’t miss. At midnight on Thursday, March 21 at The Great Hall, Wildlife were set to take the stage, and based on what I had heard of their album, I knew it was a show I wanted to check out. As it turned out, they were preceded by three acts that showed a lot of promise–Mo Kenny, Mad Ones, and PS I Love–so, I decided to start CMF this year by sticking with one venue.

Starting off the night, Mo Kenny was an evocative singer with a powerful voice. Kenny would hit deeper notes, and then she could sing like an angel, and her lyrics are wonderfully soulful. She can be quiet and then a powerhouse, which is all too rare among some singers who seem to stick to one level. I also love her quiet personality on stage, but at the same time, she was very engaging with the audience, even if her tone was quiet.

Finally, to finish off her set, her cover of David Bowie’s “Five Years” was a perfect note to end on. (If you want to sample her version of the song, check it out on YouTube.) 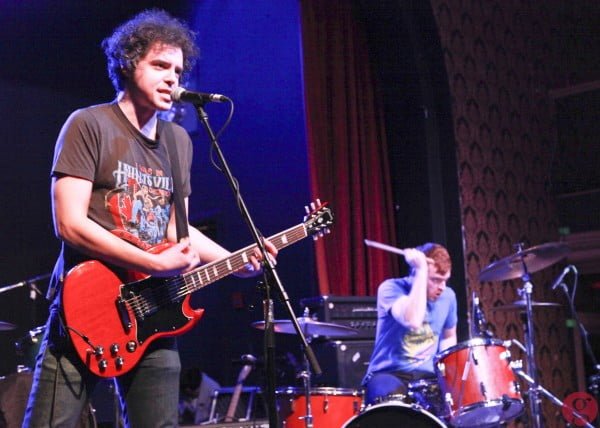 Next up were the first of two two-somes, Mad Ones, a primal, raw rock band in the old school sense. The two guys, playing just guitar and drums, belted out an earnest set that had the power of five guys on stage. While the writing and progressions needed more hooks, and I would have liked to hear a bit more variety to their tone, Mad Ones delivered a performance that was electric and memorable.

PS I Love You took the stage at eleven with a similar format–two guys playing guitar and drums, but the difference was the intensity and clarity of their sound. While Mad Ones were solid, PS I Love You have clearly perfected their sound, and blasted their songs out with true, driven passion.

The drums-driven rock extravaganza from the duo clearly inspired the crowd, which bounced and danced along to every track. Like Mad Ones, I would still like to see PS I Love You add in a bass player or another instrument to break the songs apart more with a little nuance, but part of the point of their sound also feels like its just raw on the edges, so perhaps that would just do them a disservice.

At midnight, Wildlife took the stage like none of the others. The band had more people on stage than all of the other acts combined, and they filled the space with their anthemic, infectious songs, which had the audience cheering and dancing.

Wildlife have perfected their hook-filled, power-pop songs to the point that they are instantly recognizable, and they’re just plain fun, even though they also have just a touch of sadness that seems to touch the edge of every song and lyric.

In all the years I’ve been to CMF and CMW, I have seen a lot of acts, but Wildlife is definitely in my top 20 shows of all time, although I still think they have some room to grow before they really can take over the country in a big way. That said, aside from Mo Kenny, if I had to hedge my bets on artists headed to national success, Wildlife are clearly headed in the right direction.

Among their best songs of the night were “Don’t Fear”, “Born To Ruin”, and my new favorite song of the year so far, “Lightning Tent”. 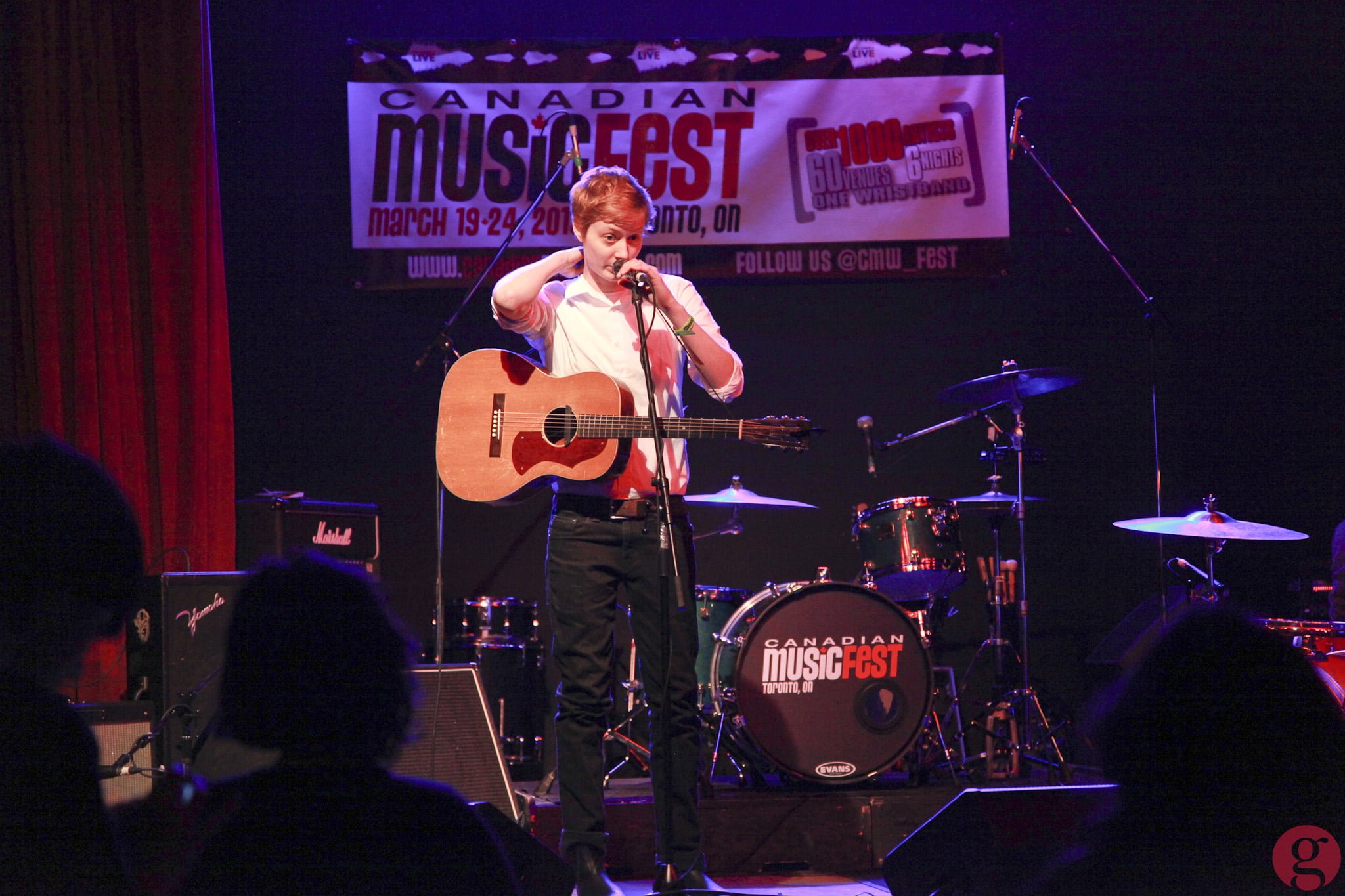 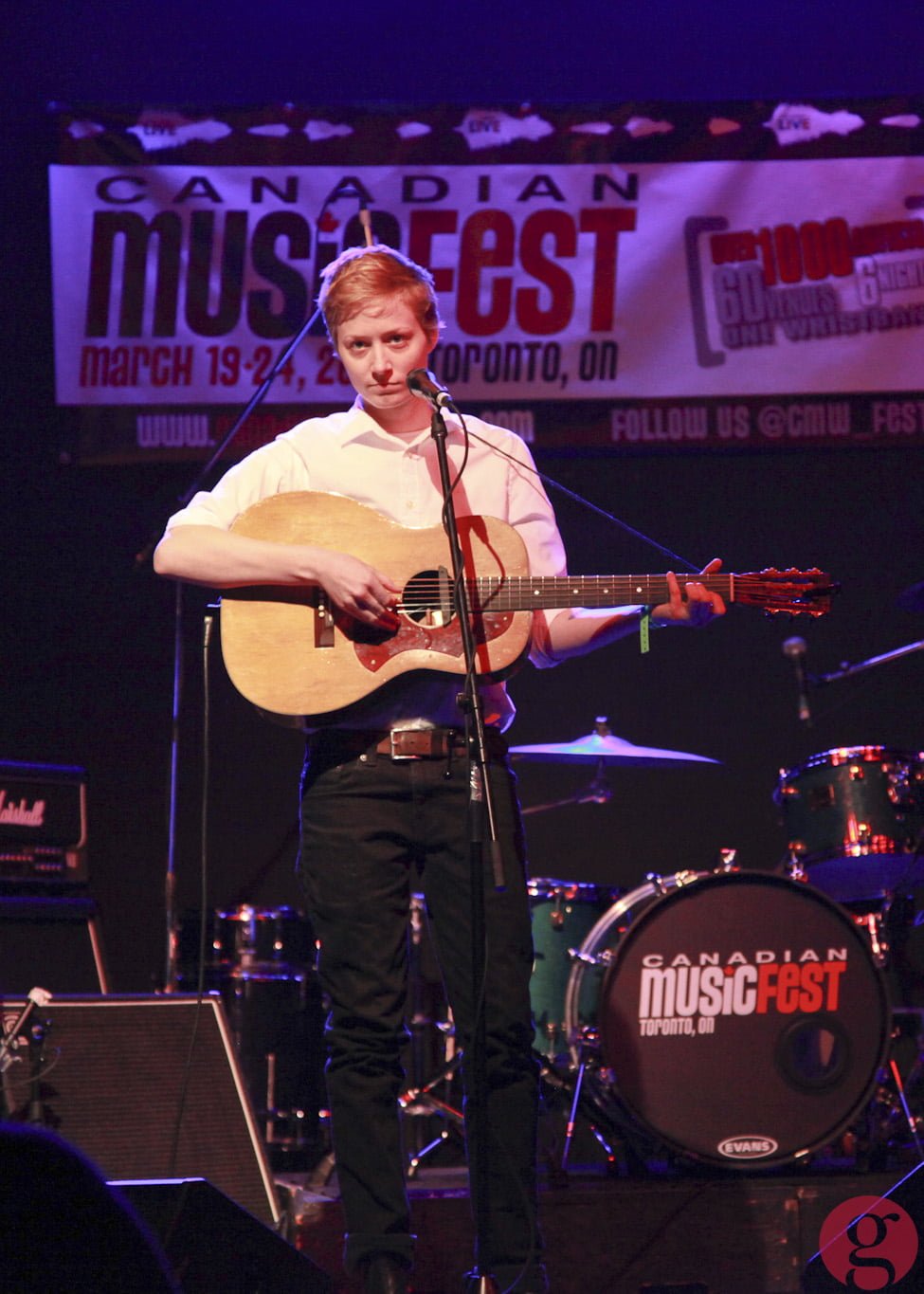 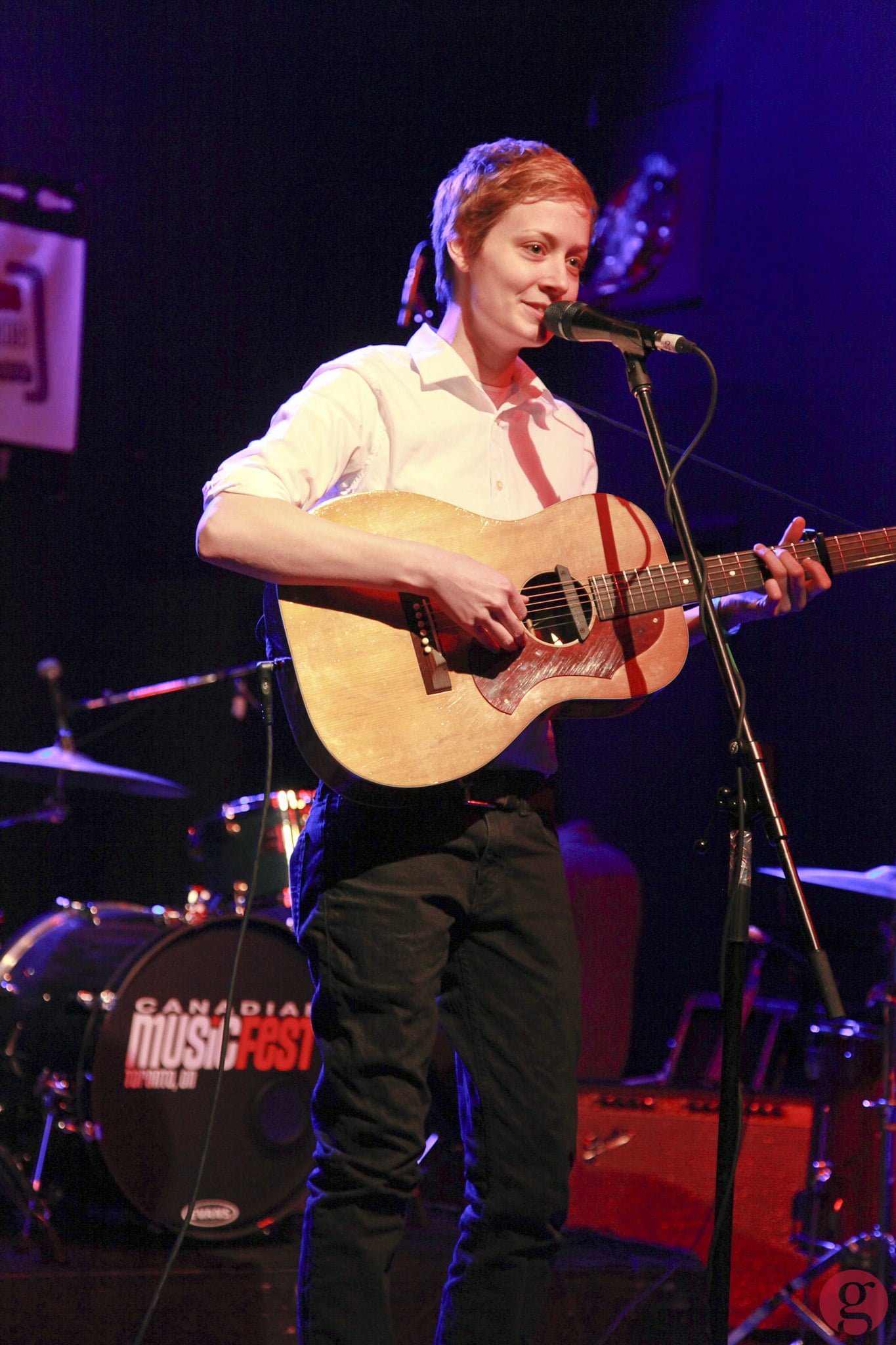 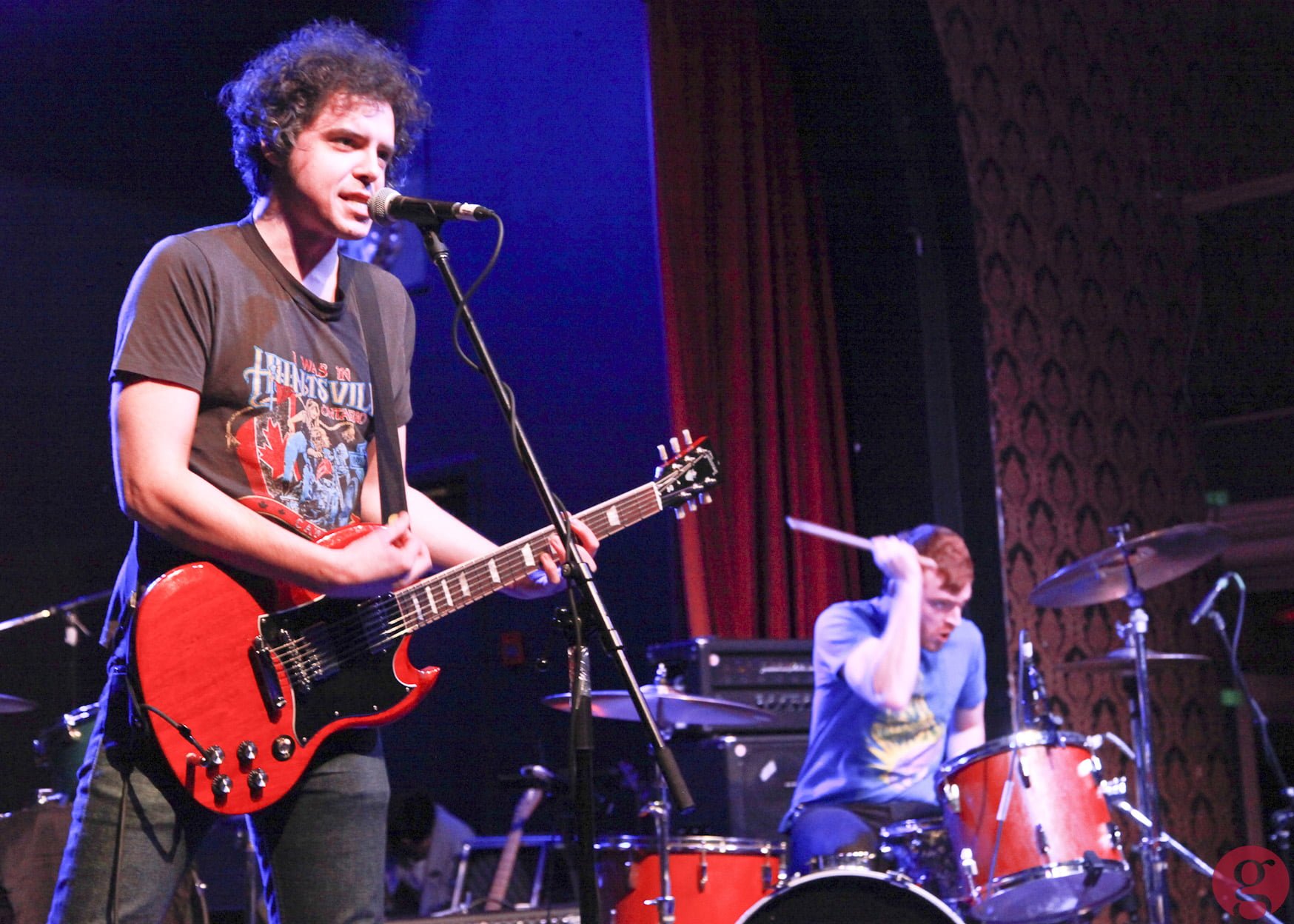 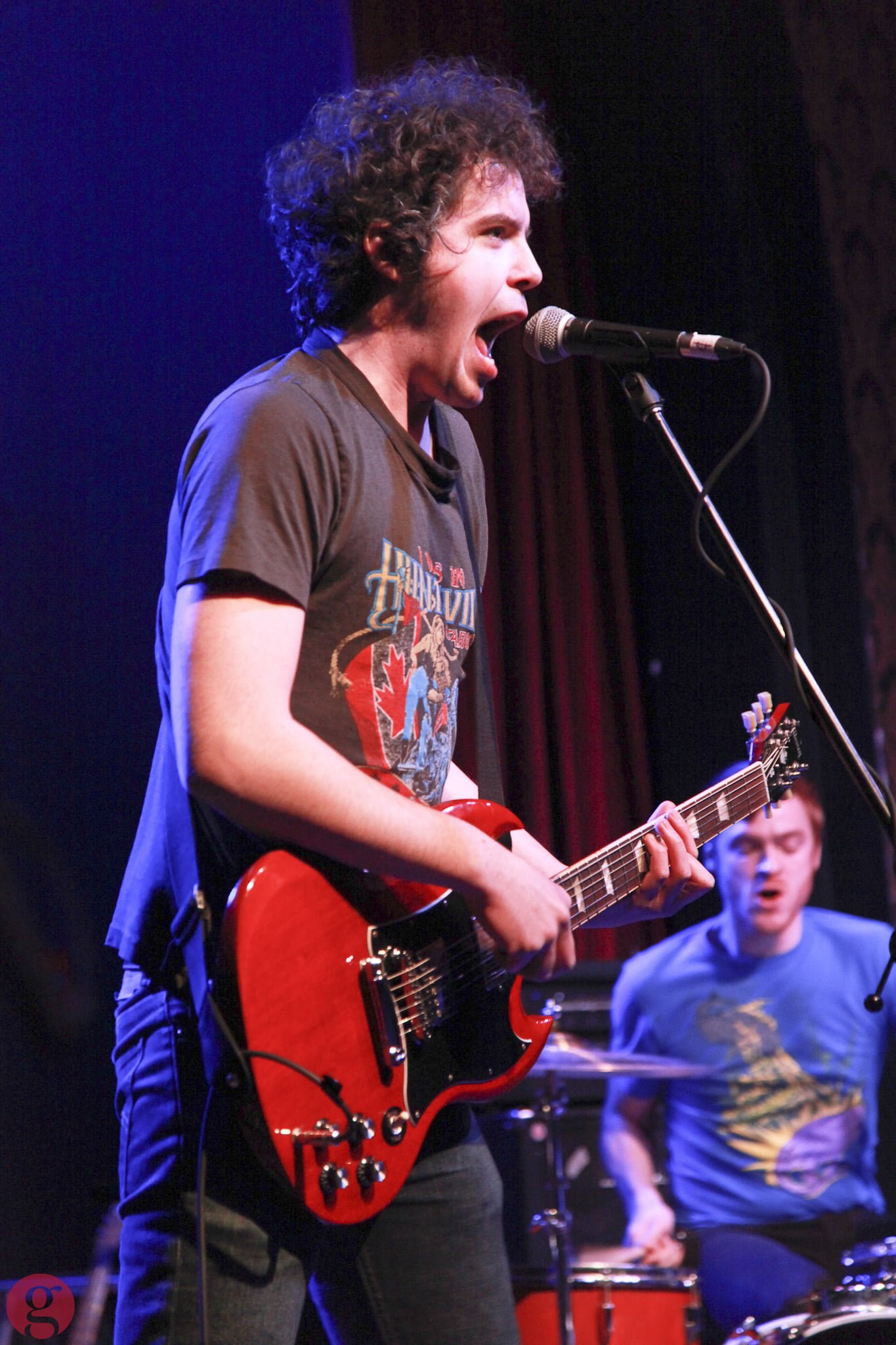 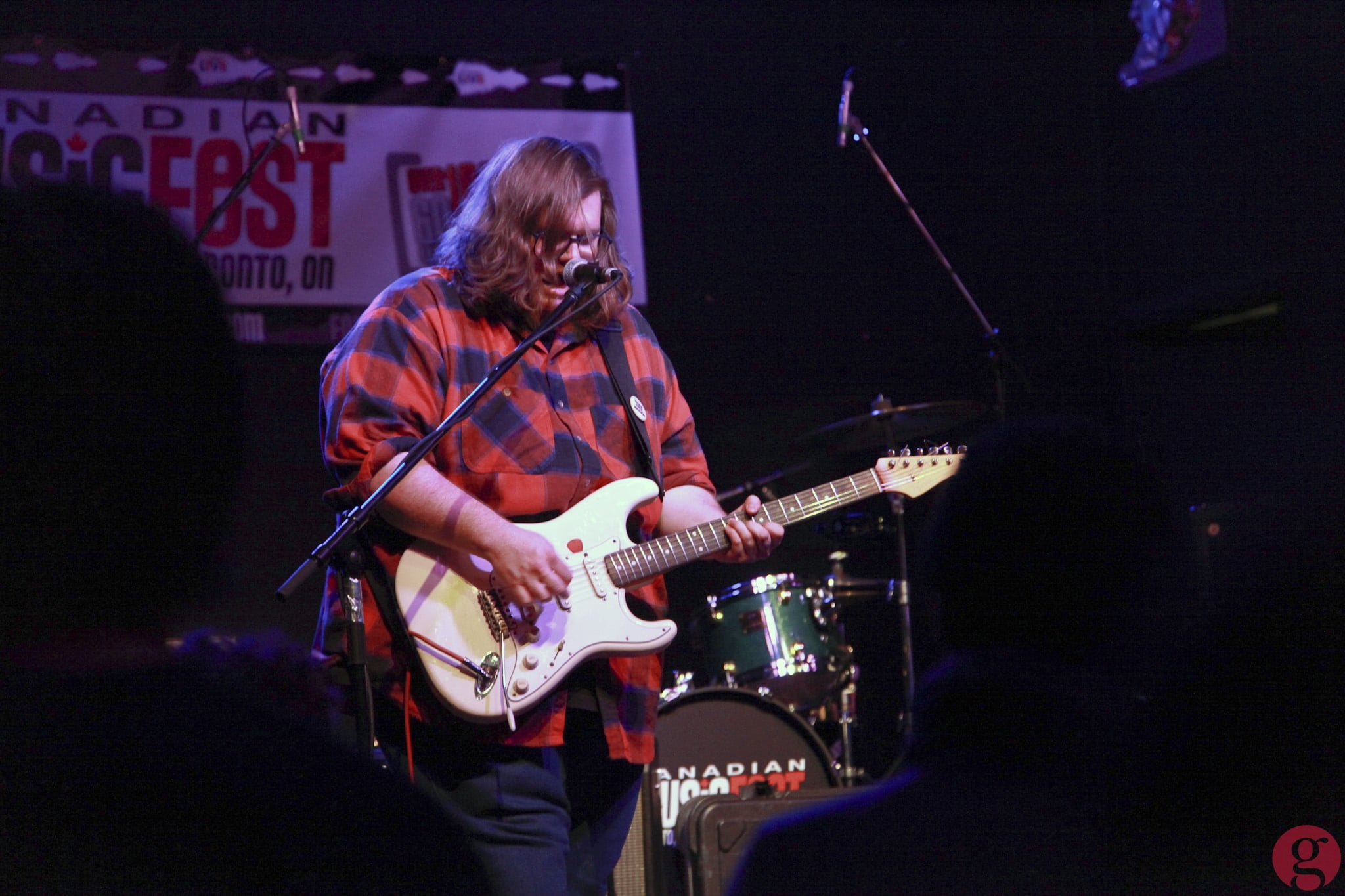 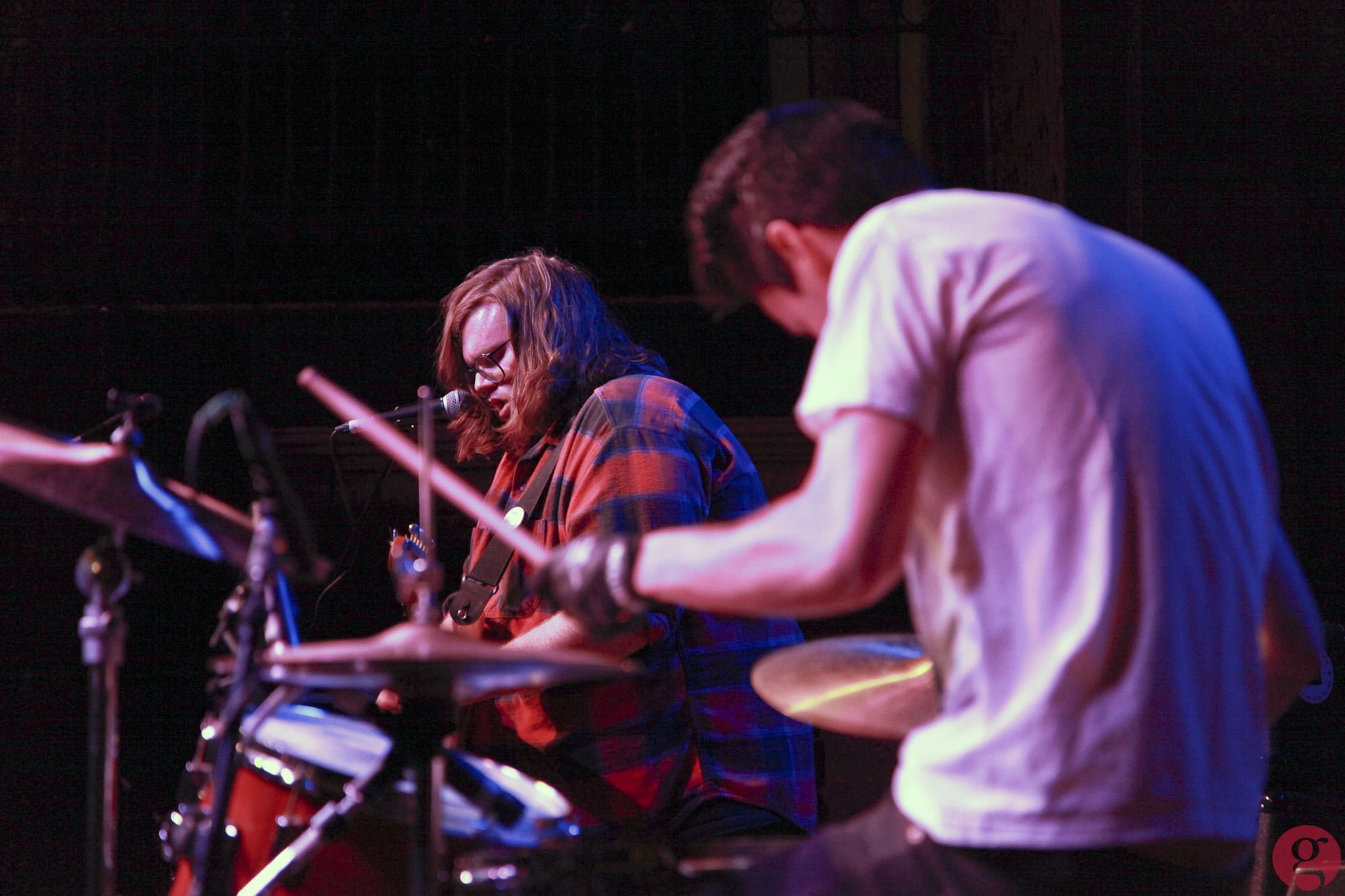 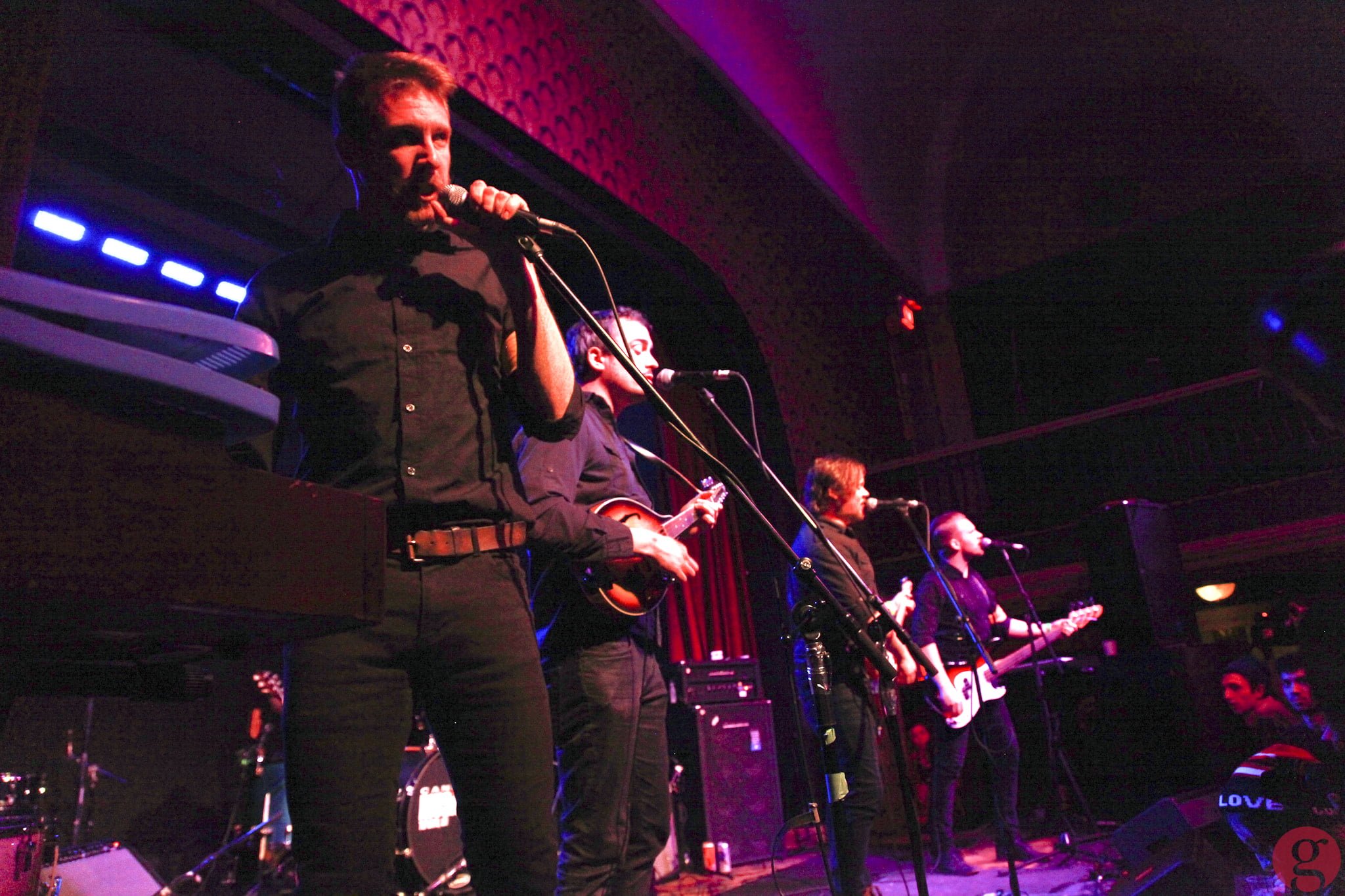 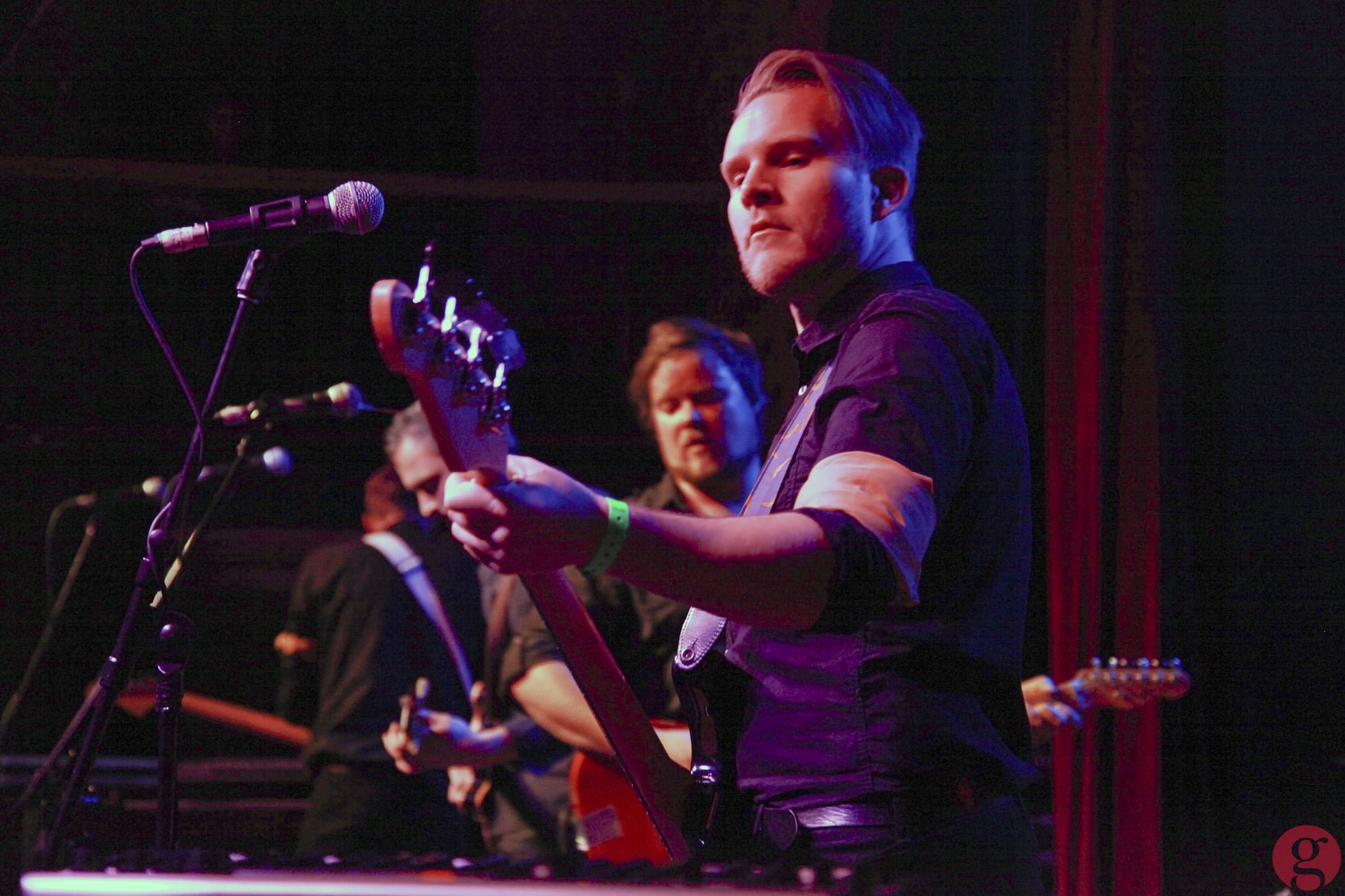 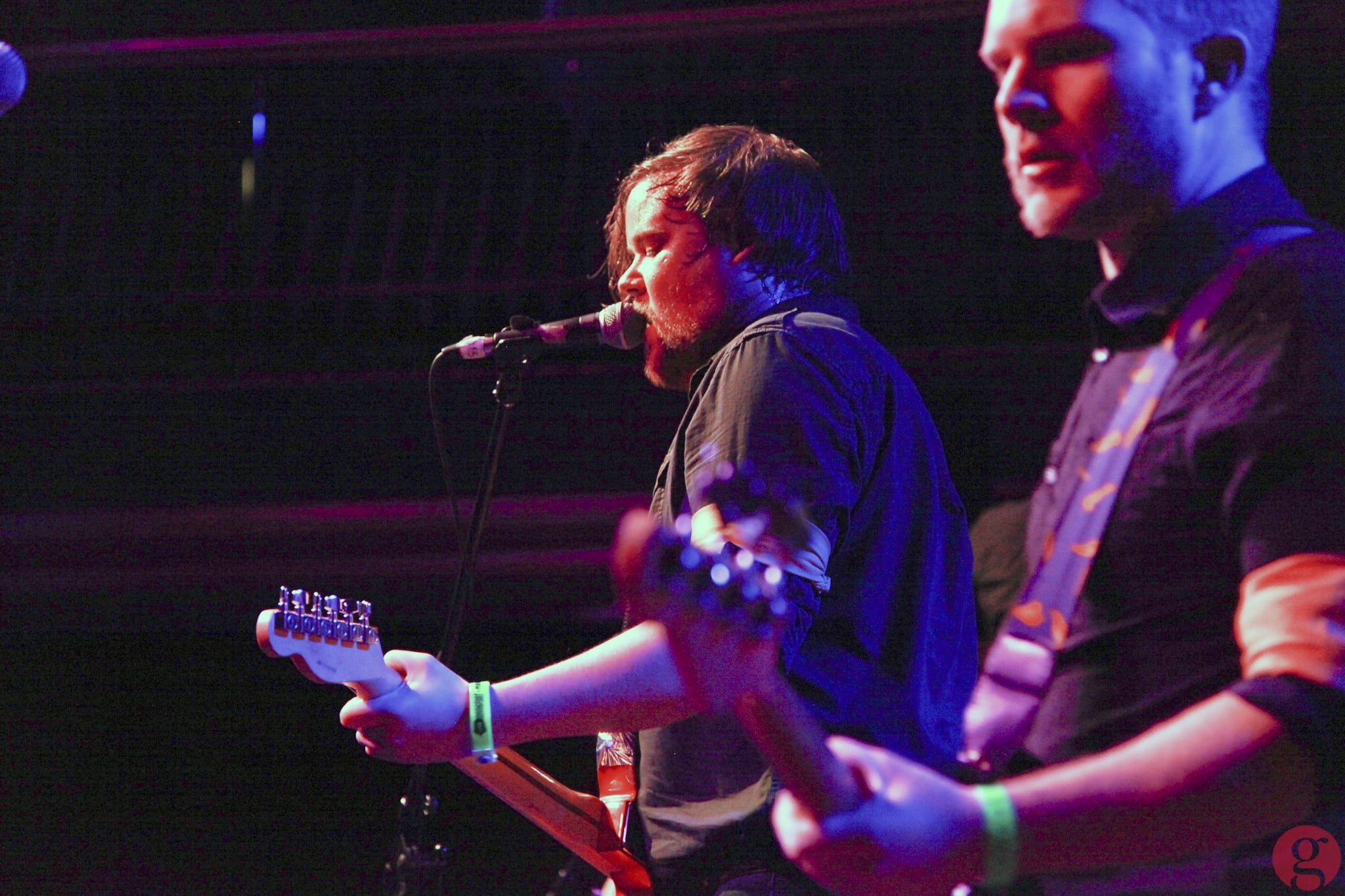 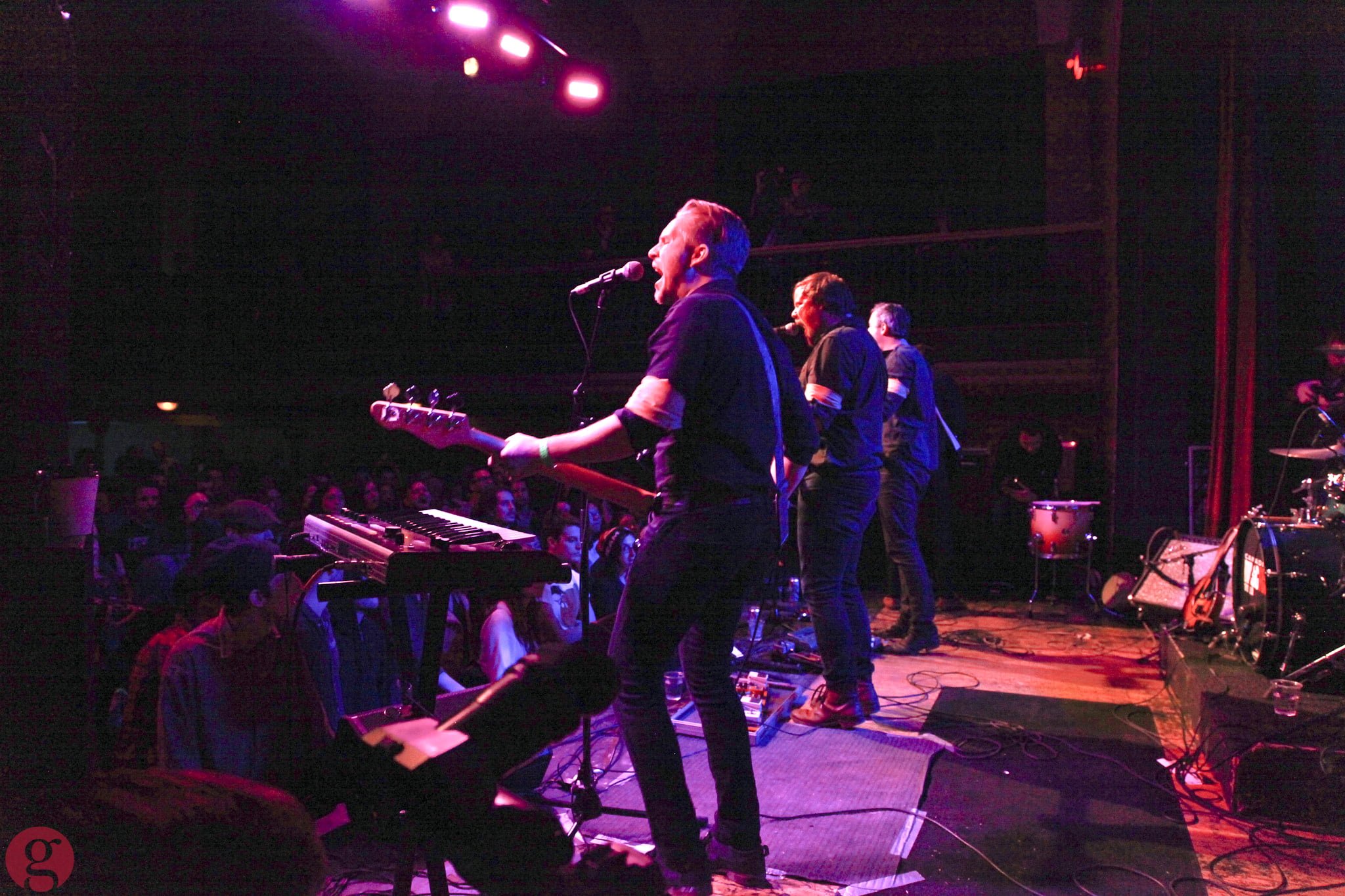 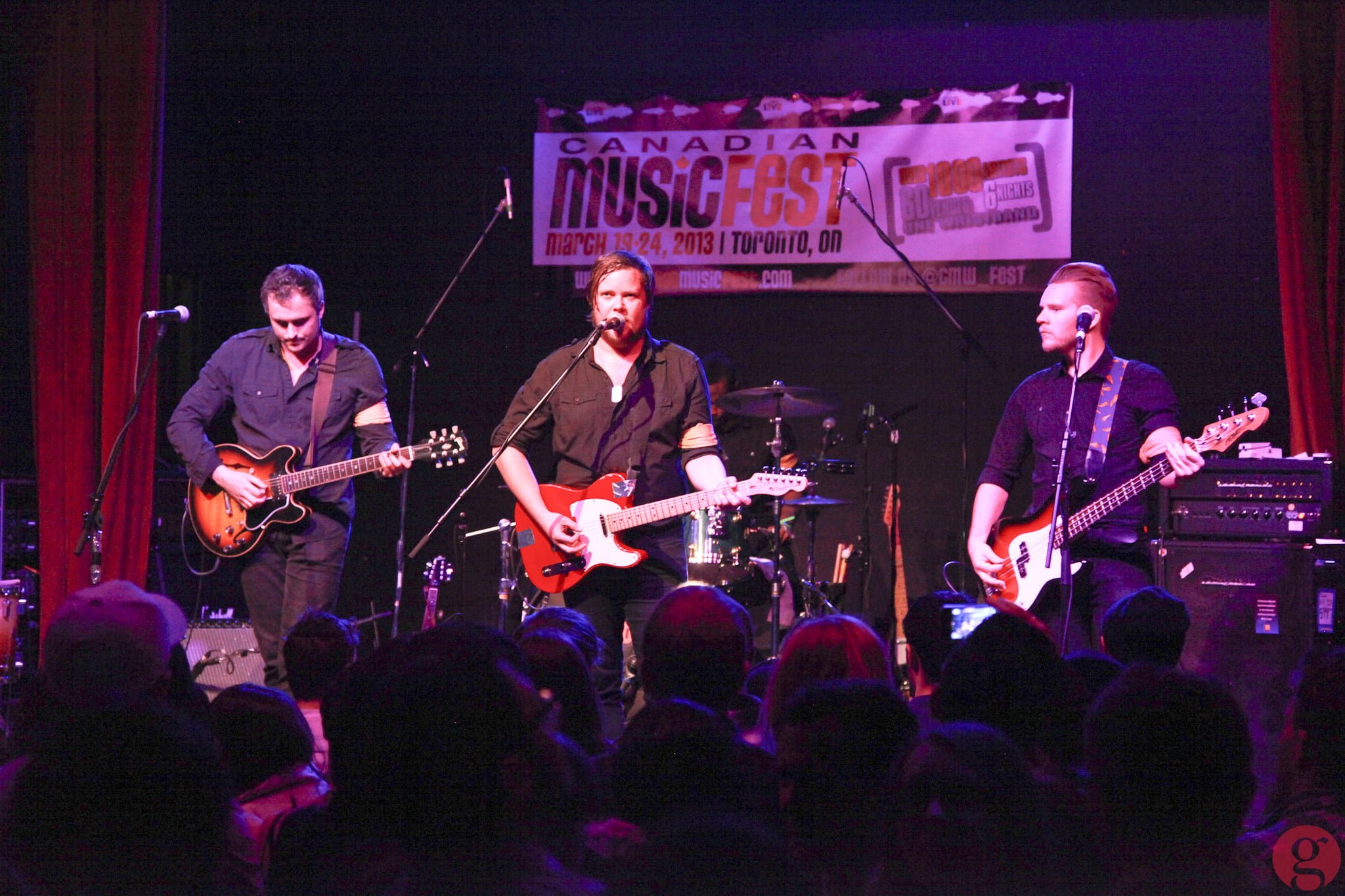 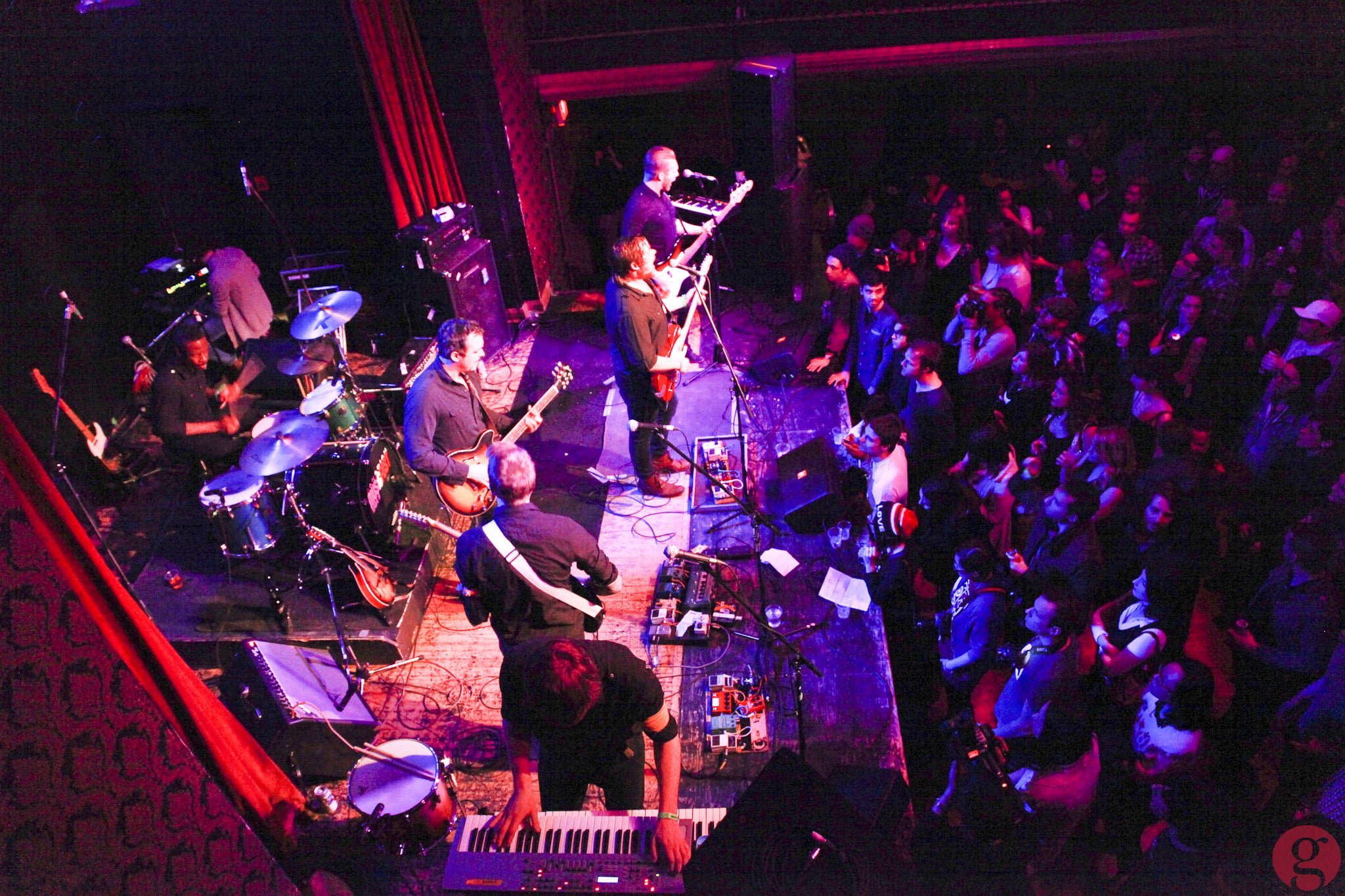 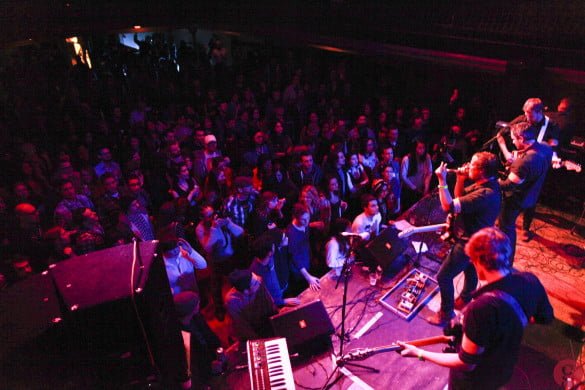 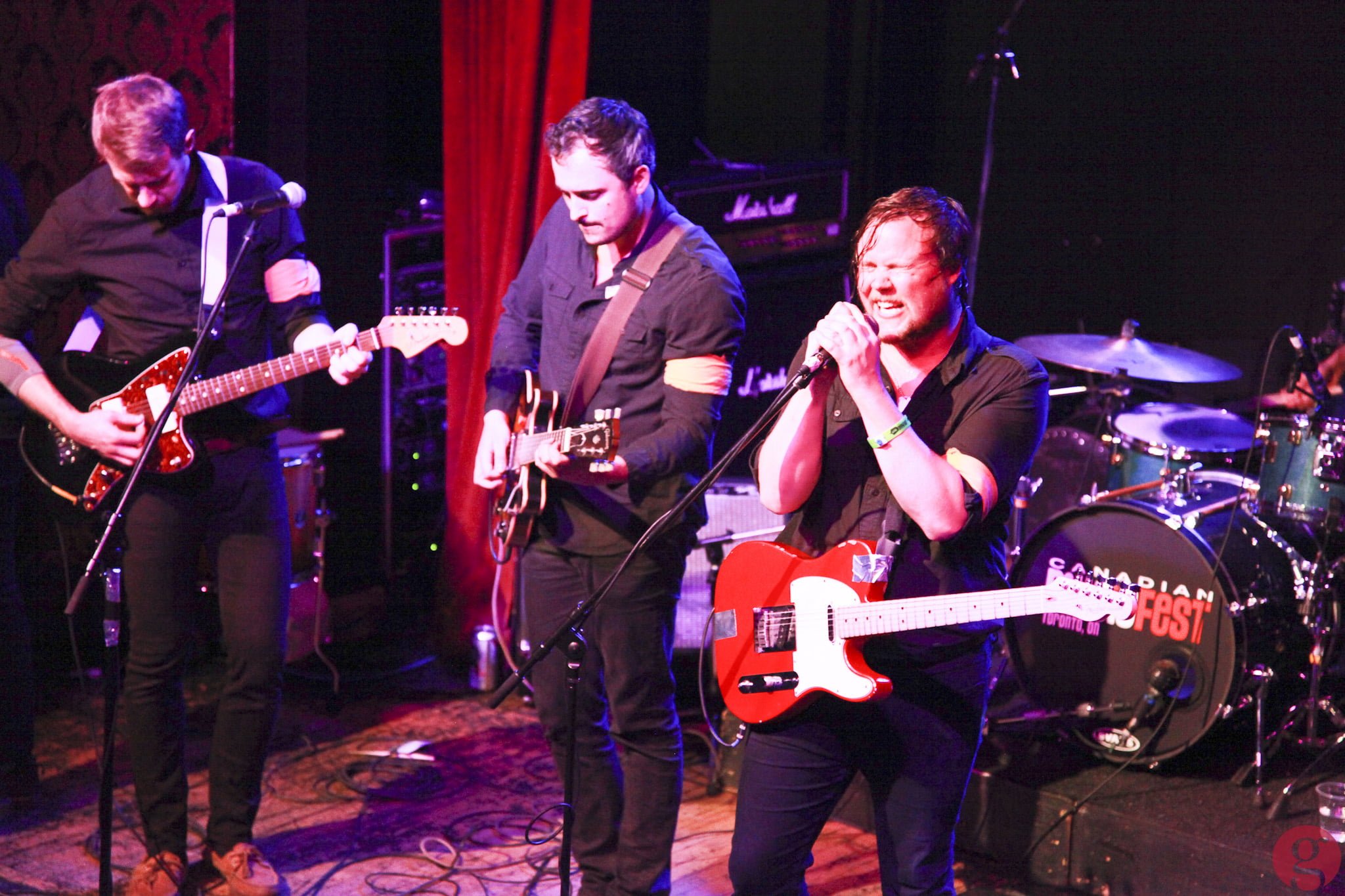 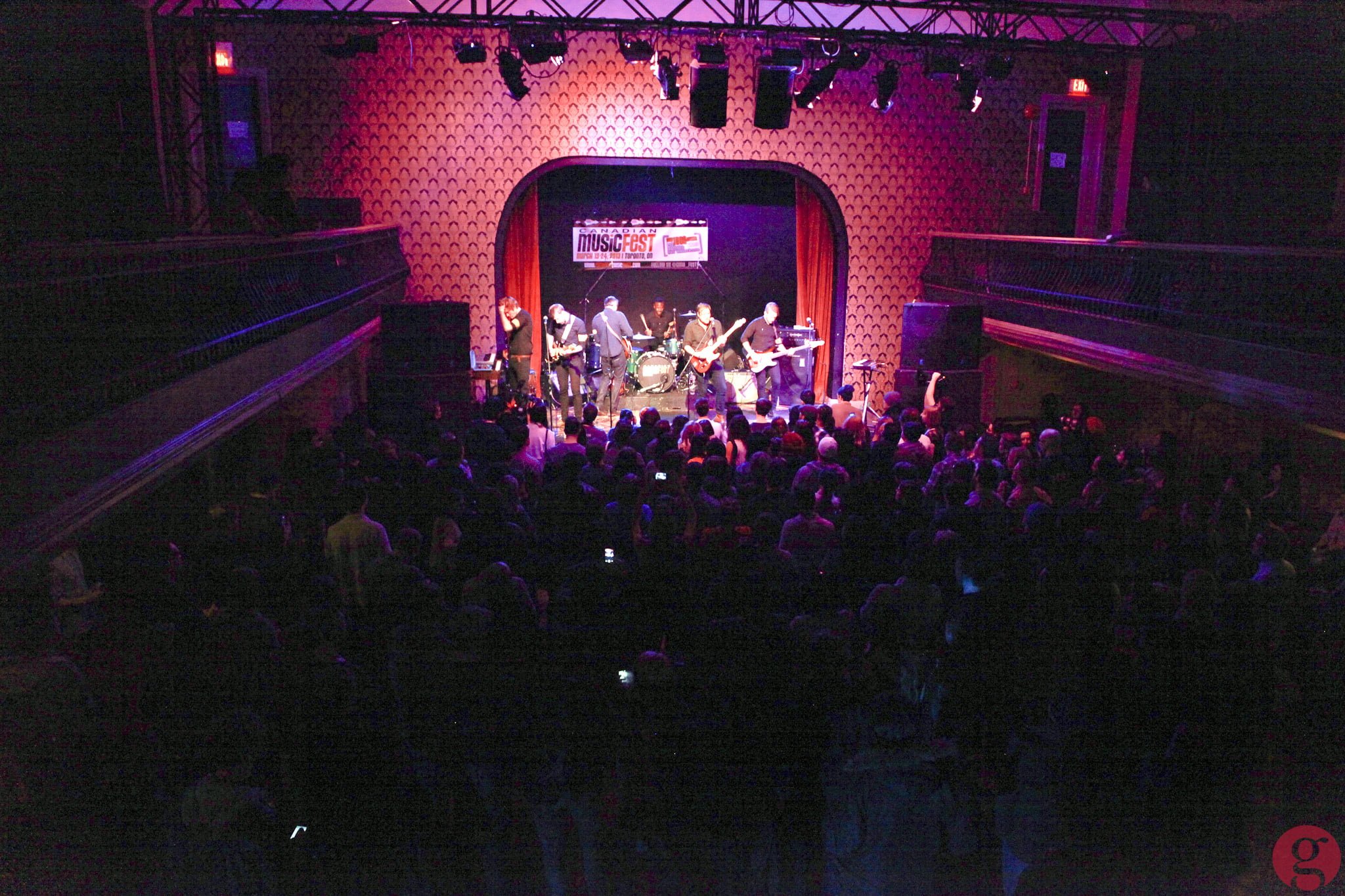