Spring Breakers starts with four college friends–Faith (Selena Gomez), Brit (Ashley Benson), Candy (Vanessa Hudgens), and Cotty (Rachel Korine)–when they decide they need to escape to Florida for spring break. The only problem is that they don’t have enough money for the trip, at least they don’t until Brit, Candy and Cotty rob a restaurant.

When Faith finds out, she’s understandably shocked, but the foursome end up going on vacation anyway where they party and instantly fall in with what you would call the wrong crowd–namely Alien, played by James Franco, and his thugs. Bailing the four out of jail, he brings them into his drug-dealing, gun-toting party world, but things don’t go as he might have expected.

Korine’s Spring Breakers is by turns glitzy and bizarre, but it’s always clever, with scenes that are cut like back-to-back music videos, including one epic scene featuring Alien on piano with the girls dancing as Britney Spears’ “Everytime” plays over it all.

Screened at last year’s Toronto International Film Festival, Spring Breakers is fun, and fresh, but it’s also ingenious in the way that Korine approaches these four girls and their introduction to the gangster world. The film takes on every stereotype you can imagine from spring break, but Korine uses this idea as a backdrop for a story that is modern in the way it deals with these girls. They want to have fun, but they’re strong, and they’re not afraid of anything, including Alien or his enemies.

The girls are bold, audacious, and they’re ultimately the real gangsters next to the thugs who try to contain them. It’s a social commentary that is hypnotically painted against reality, and Korine smartly uses the trappings of spring break, and sun-drenched Florida, to make the story work on two levels.

By contrast, Franco is the scene-stealing, over-the-top star of the film, but Alien can’t compete with these girls, and his role changes with one pivotal scene that defines who is really in control.

Korine’s vision is not perfect, however, and Spring Breakers could have been sharper in the way it portrays the girls, but it’s still the most interesting major release in theatres so far this year, and it deserves to be recognized for doing something very original with these actors, and the theme. 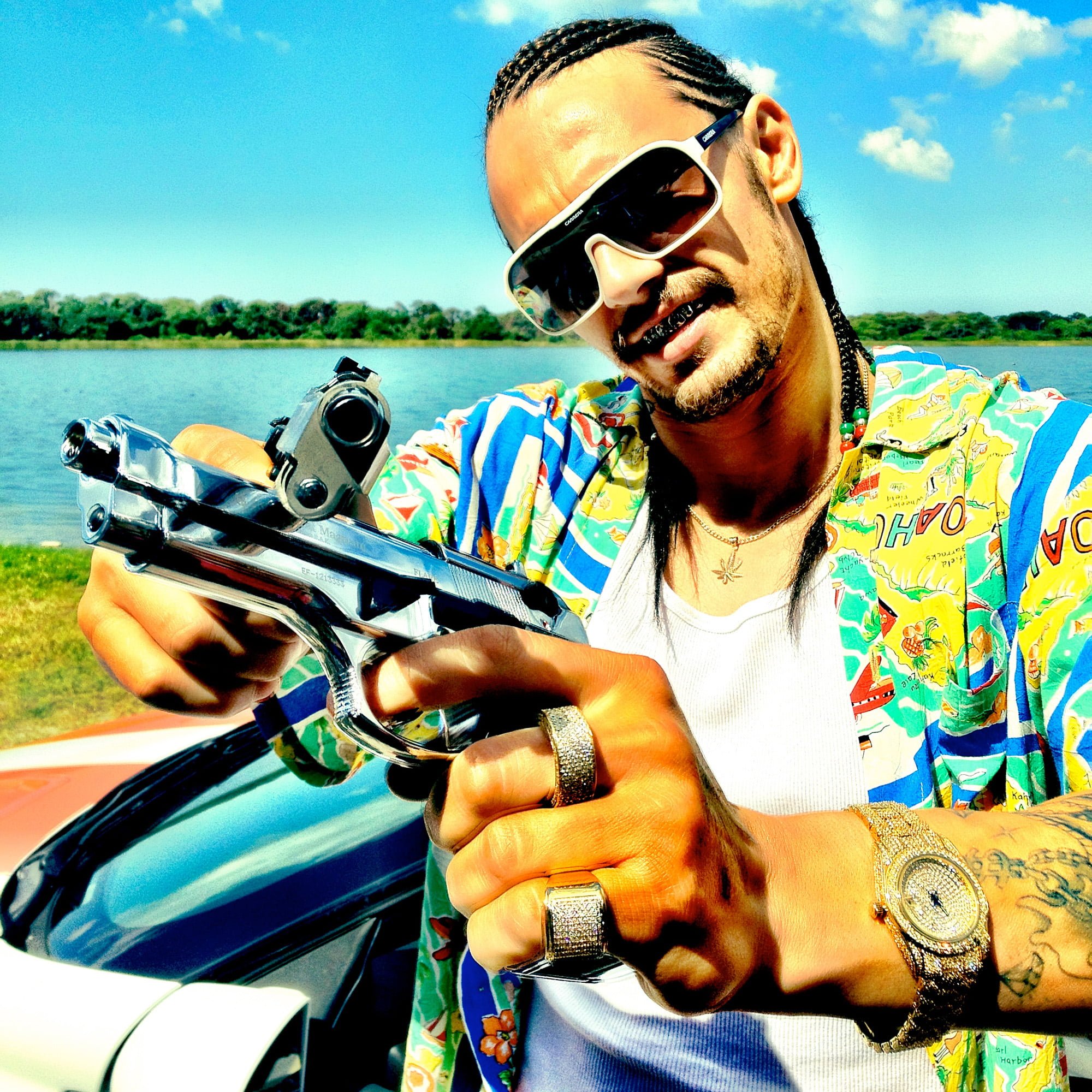 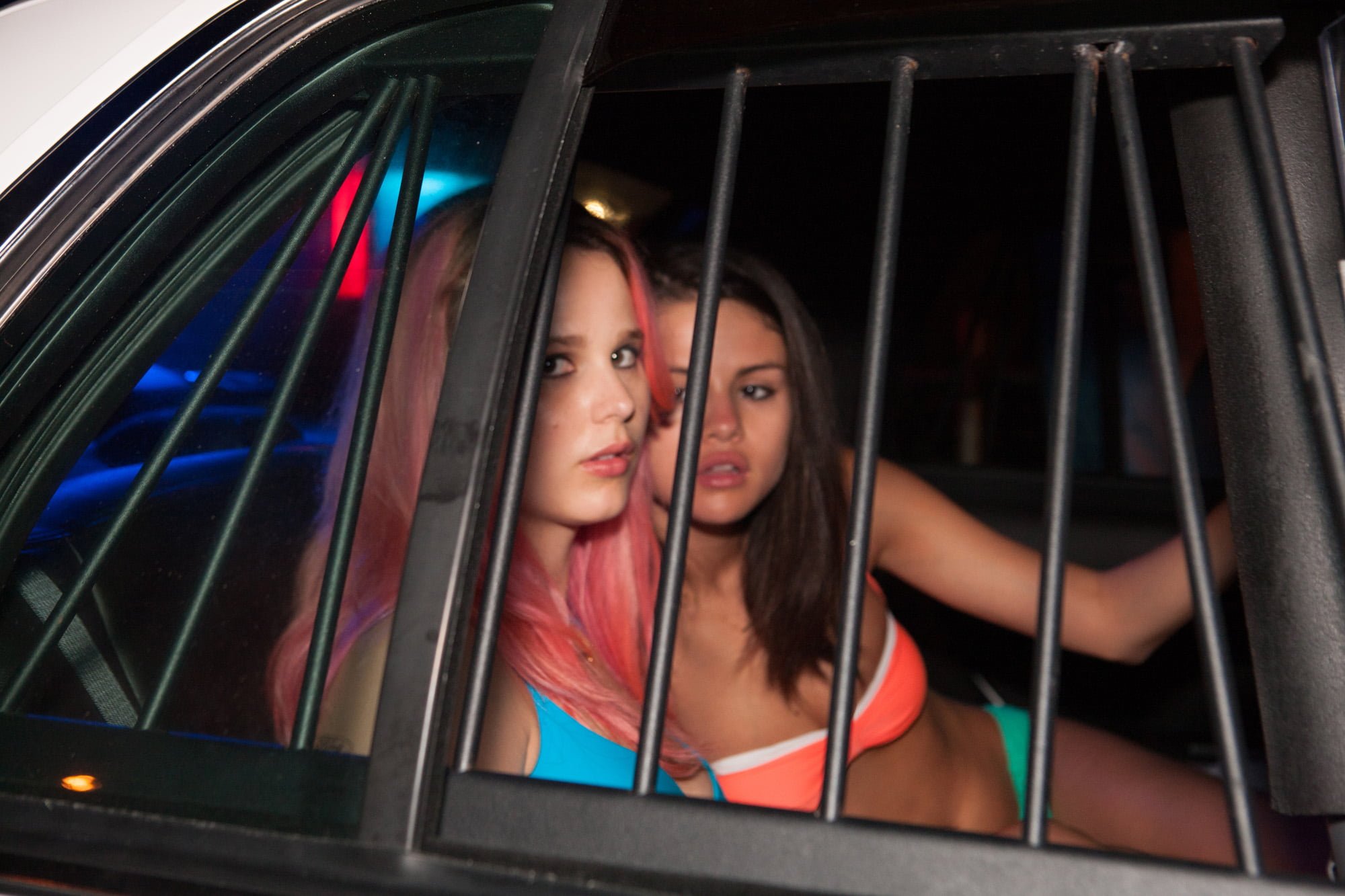 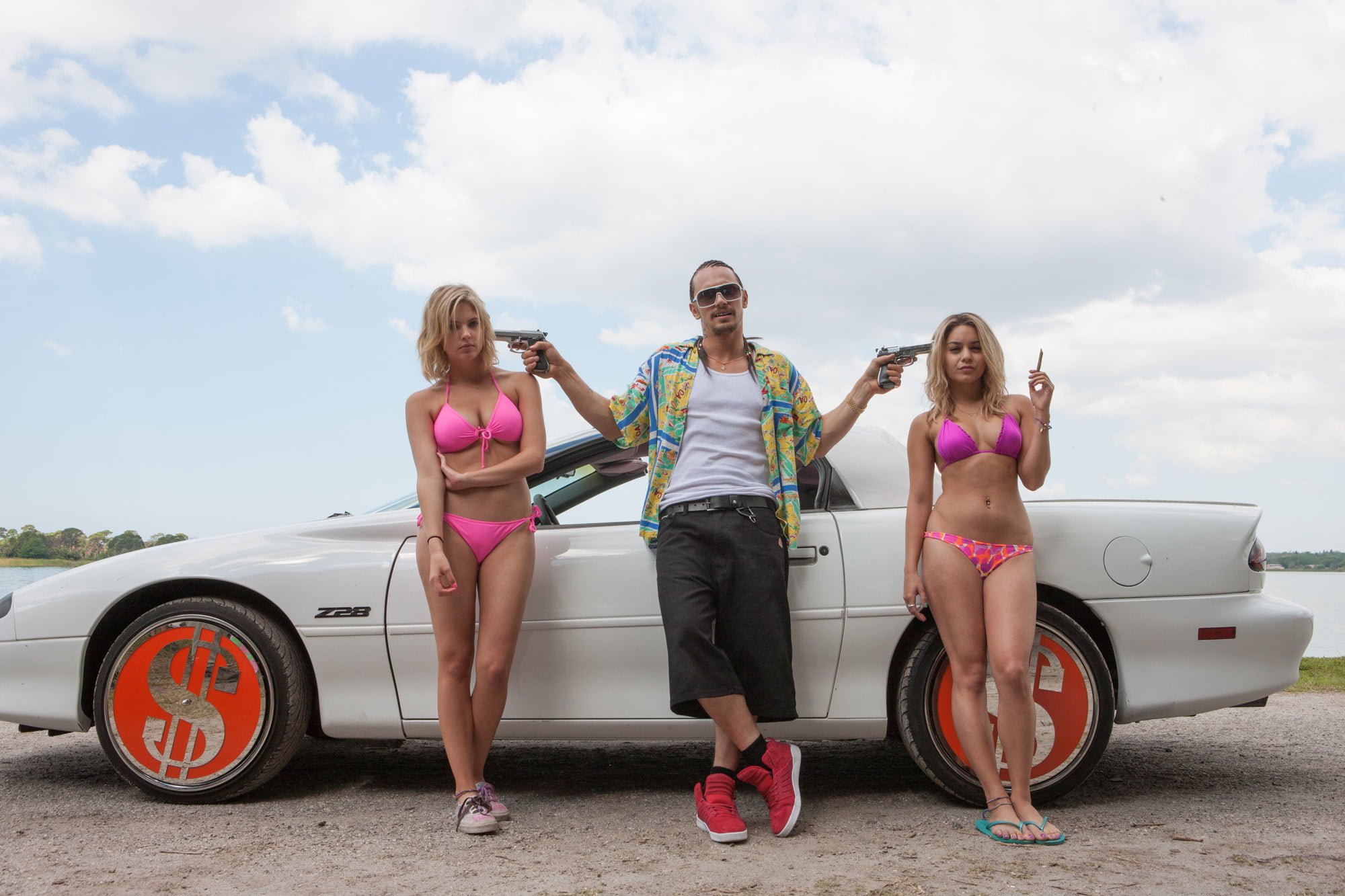 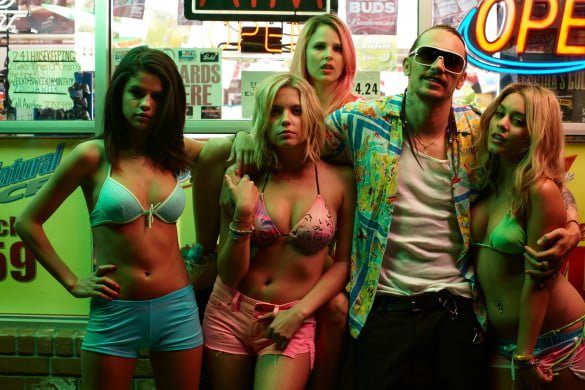