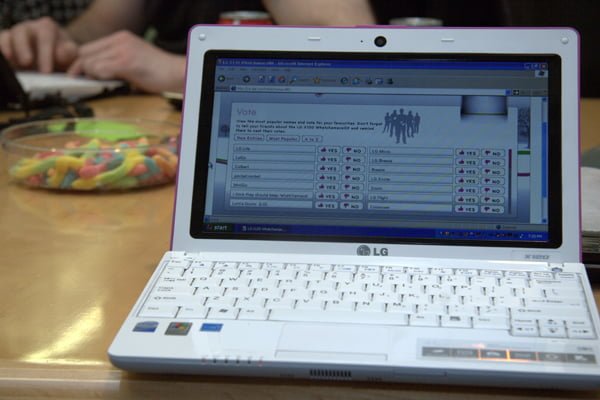 Hands on with LG’s “Whatchamacallit” X120

Anyone who has seen my current laptop, a diminuitive Dell Inspiron, knows that I love small laptops. After all, when I’m going portable, I don’t need a machine with high-end graphics, I just need something to write stories, check email, and edit a few photos or some video.

So it was more than interesting this week to check out LG Electronics’ “Whatchamacallit,” also known as the X120.

Like a lot of other mini laptops, the LG X120 is built to be an all-around handy computer for people who just want to go online when they’re mobile. It has a bright 10:1″ LCD widescreen display, 160 GB hard drive, weighs just 1.26 kg, has a built-in webcam, and runs on a 6 cell battery that is good for up to seven hours (without wireless connections turned on).

Running on Windows XP, the system is powerful enough for most users, making good use of the XP operating system and the 1 GB of RAM. And since it is priced quite cheaply, under $600 Canadian, it’s not a bad deal as a to-go laptop for document editing, email, or random web surfing.

The only downside to the X120, at least for me, is that the laptop currently only comes in white with either pink or bright green accents, but a representative suggested to me that a model would be released before long with a black shell.

Otherwise, the funny drama around the X120 centres around its former name, but LG has been rather clever about that.

As the invite from LG puts it; “Previously, this small computer had a well-known category name, but since that title was recently patented, we’ve decided to put the question to you, your readers and the public – what should we name it?!”

You can have your vote over at www.lg.ca\whatchamacallit, where the top three names (most popular, most creative, and most stylish) will each win an X120.

Otherwise, my vote goes for the “LG LiGht,” but that’s just my own “clever” little idea. Whatever you want to call it, the LG X120 arrives on Canadian shelves next week.

[Update: LG confirmed that the Black shell version of the LG X120 would be available in May.] 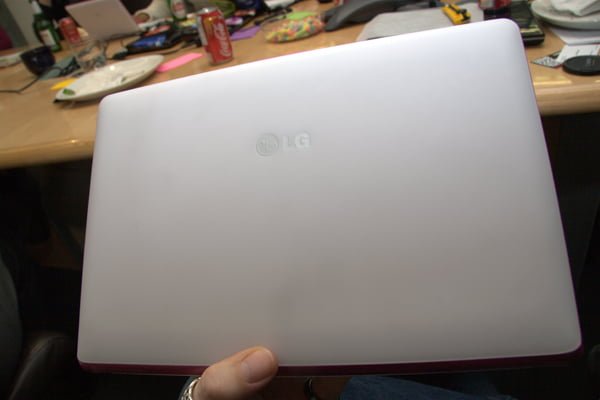 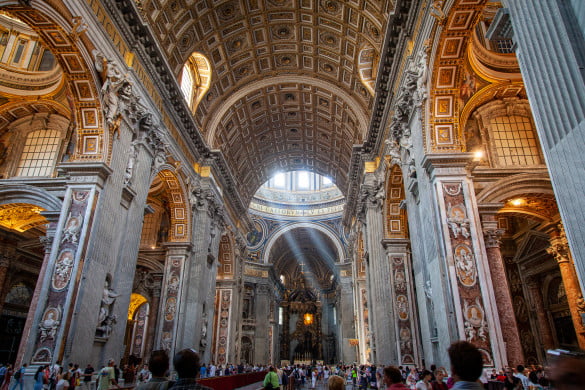 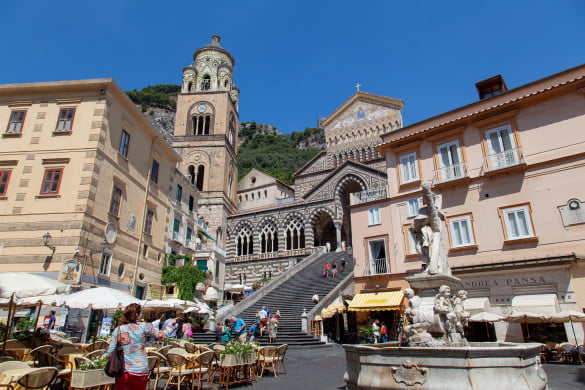 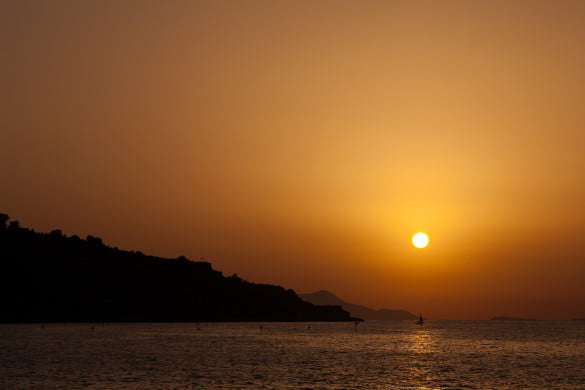 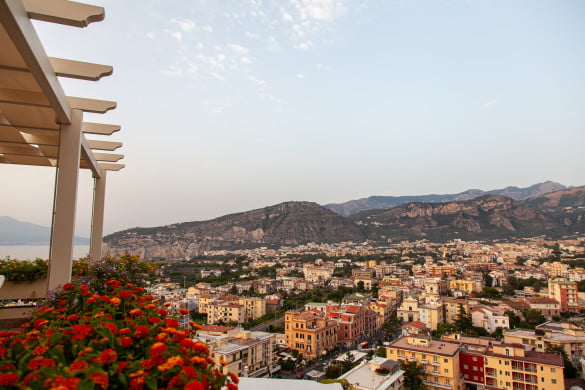 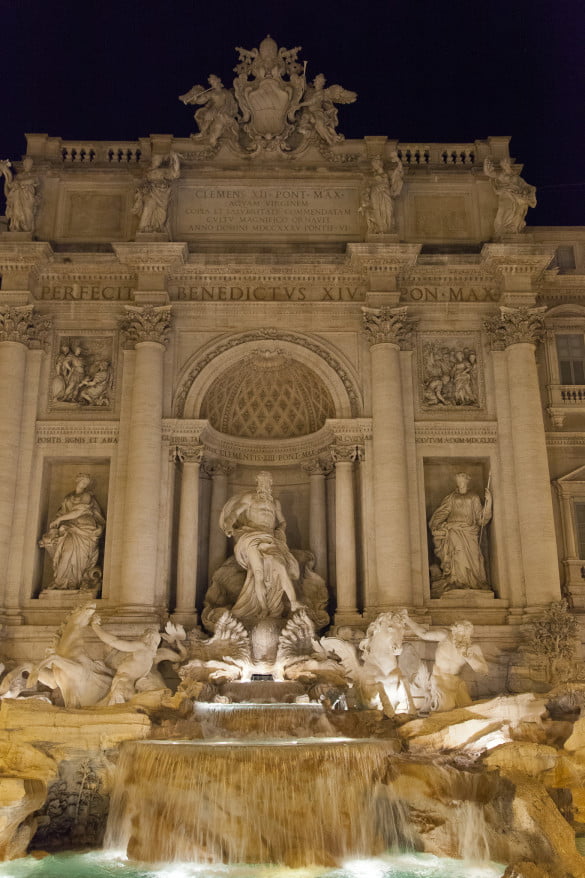