Gallery: ‘Into The Wild’ press conference

Writer and director Sean Penn returns to the Toronto International Film Festival for the Canadian debut of Into The Wild. 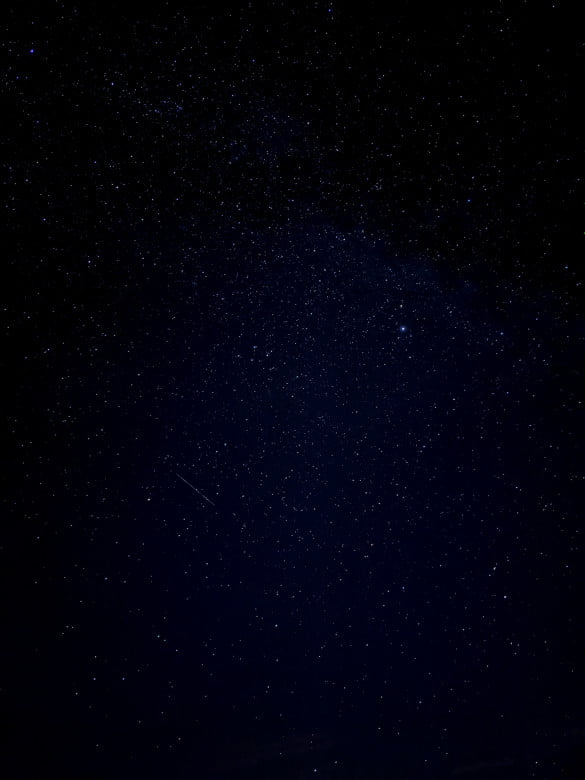 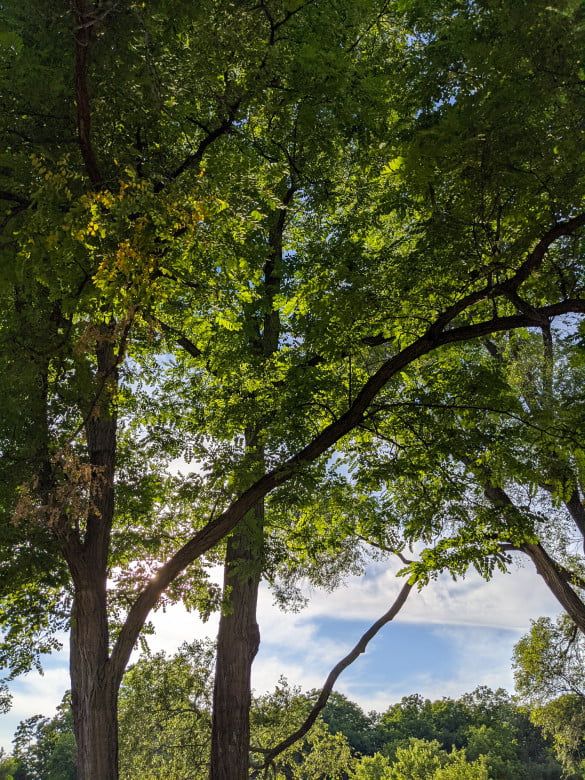 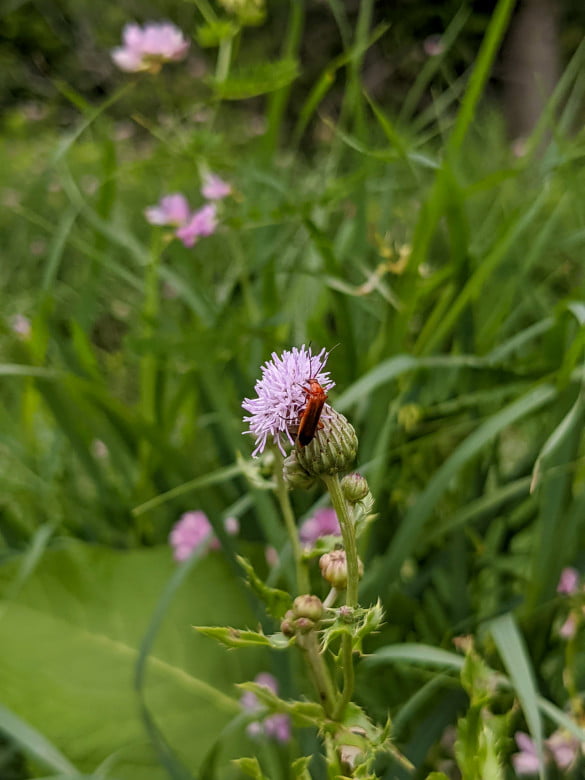 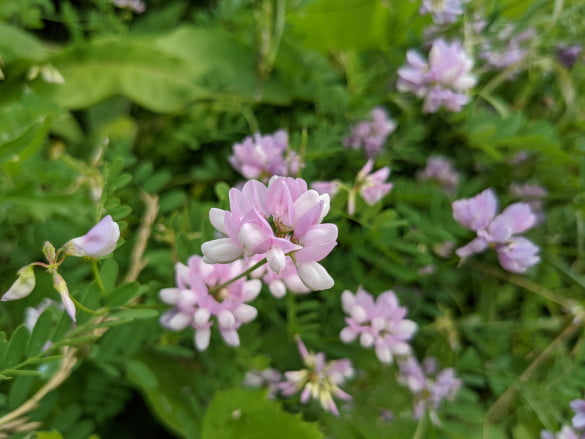 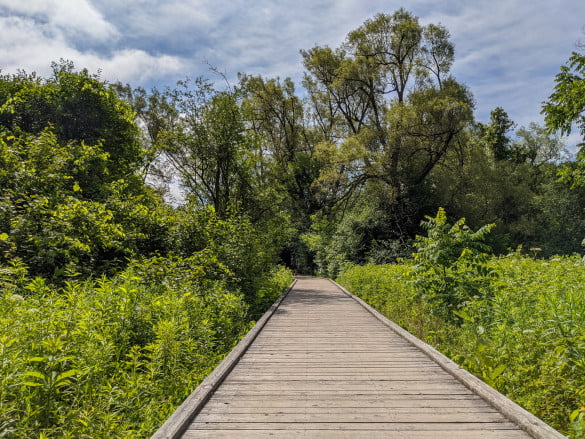