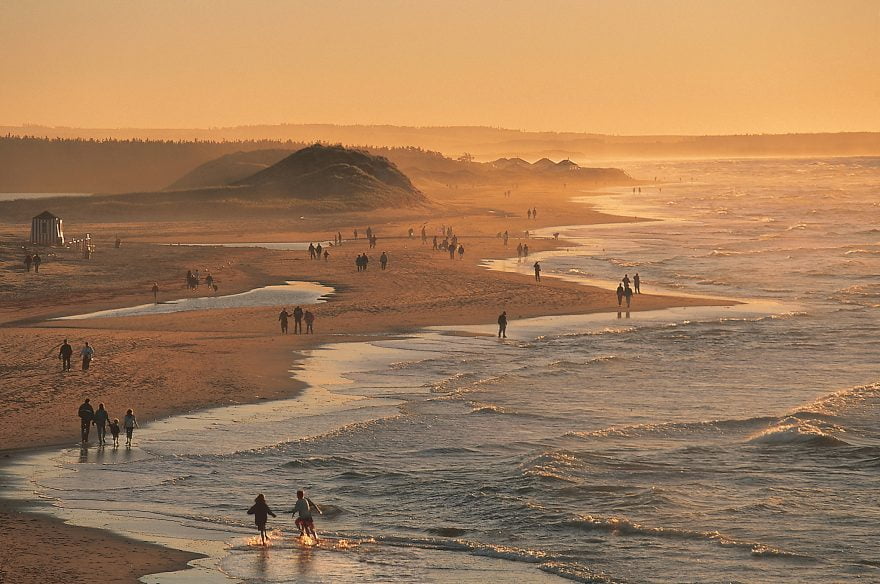 When Prince Edward Island celebrates the historic 150th anniversary of the Charlottetown Conference you will want to be there. After all, it’s an island of poets and politicians, oyster shuckers and lobster suppers.

PEI was home to the historic Charlottetown Conference in 1864, a meeting of union-minded colonial representatives that set the stage for Canadian confederation. Ranked last year as the World’s Top Island in the US and Canada by Travel + Leisure magazine, don’t miss these top 10 PEI2014 attractions.

Need more? Check out the build-up to the major events on the PEI2014 Facebook page or stay up to date with news via the Twitter account.