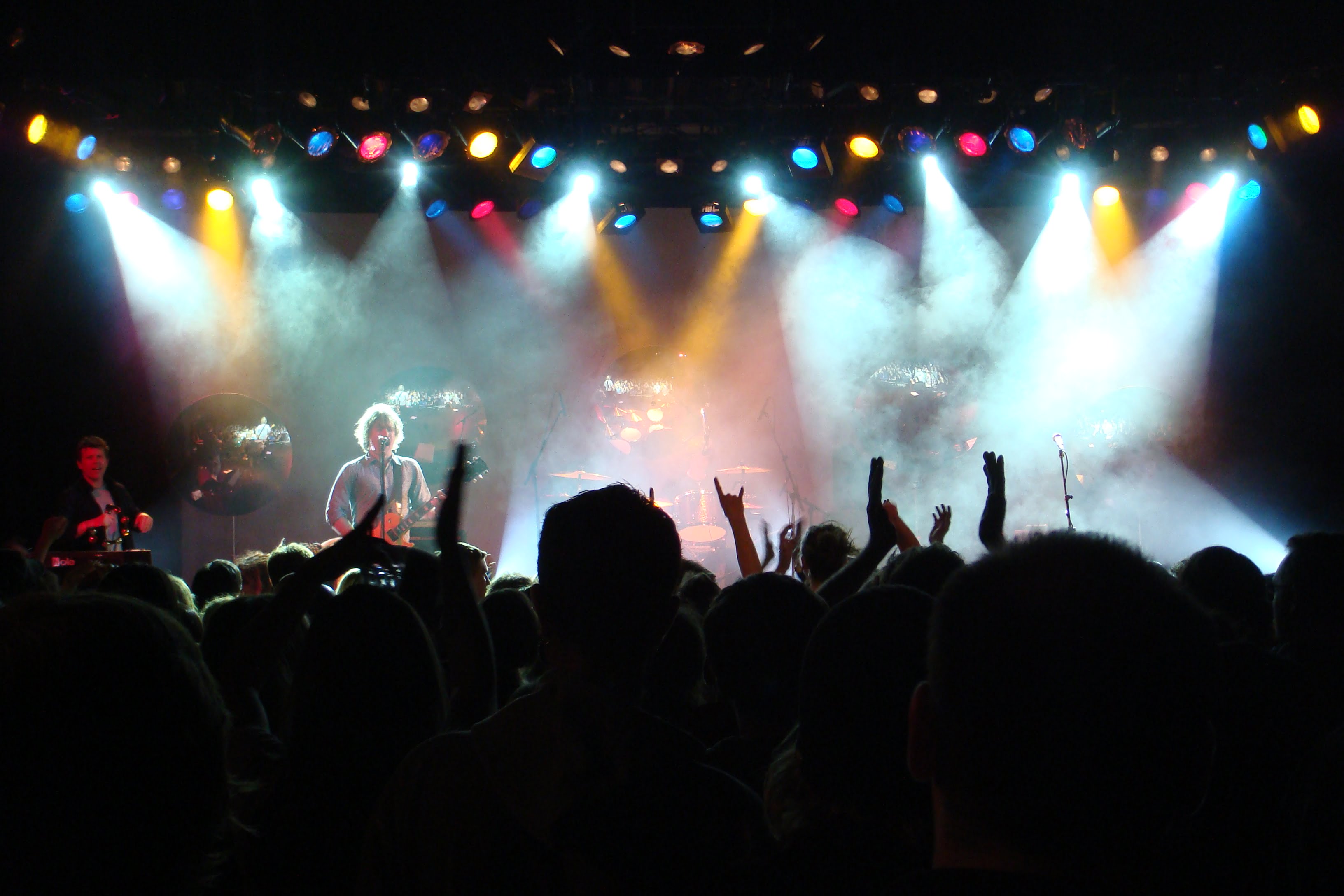 10 things you need to know about: Legendary live music venues in Canada

From extra bounce on a horsehair dance floor to the old stomping grounds of the Rolling Stones, rock out across the country.
By Remy Scalza

Justin Bieber, Céline Dion, Bryan Adams, Neil Young: next to hockey, music might be Canada’s greatest export. From coast to coast to coast, intimate venues with rich history showcase tomorrow’s stars and legendary acts from around the globe.

1) West coast grooves: Since 1929, the Commodore Ballroom in downtown Vancouver has been the place to catch the hottest live acts. A vintage “sprung” dance floor—lined with horsehair for extra bounce—has kept crowds bopping over the years to (then) up-and-coming bands such as U2, Coldplay, the Red Hot Chili Peppers and Nirvana.

3) Rockin’ out in Cowtown: Housed in a 1936 theatre, the Ironwood Stage and Grill in Calgary is renowned for its acoustics and incredible live music. Drop in any night of the week for a dose of downhome country, bluegrass, blues and more in the heart of cowboy country.

4) Polka on the Prairies: Elvis is rumoured to have once serenaded crowds inside Danceland, a 1928 ballroom rising on the Saskatchewan prairies east of Saskatoon. Stop by on Saturday nights for old-time swing and polka, and bust a move on the original maple floor.

5) Mick and Keith’s stomping grounds: Legend has it that the Rolling Stones still stop by the Horseshoe Tavern in downtown Toronto to jam when they’re on tour. Housed in a former blacksmith shop, the “’Shoe” has a reputation for showcasing rising rock and roots talent over the years, including a young Bryan Adams.

7) Francophone fun in la belle province: Everything from French bluegrass to gypsy jazz, burlesque and rockabilly can be heard at Montréal institution Le Divan Orange. The intimate venue, which overlooks historic Saint Laurent Boulevard, is packed tight most nights of the week with enthusiastic crowds.

8) Roots rock in Atlantic Canada: Housed in one of the oldest buildings in Halifax, the Carleton Music Bar and Grill spotlights acoustic sets. It’s a great place to sit back and soak up live folk, rock and roots music, pumped out through a state-of-the-art sound system.

9) Celtic music on the Cape: Situated on remote Cape Breton Island on Canada’s east coast, the Red Shoe Pub is a hub for Celtic music and culture. Inside the former dry goods store, Canadian and international musicians get down with reels, jigs, country dances and more.

10) Party down in Newfoundland: George Street in the heart of St. John’s–the continent’s easternmost city–claims the most bars per square foot of any street in North America. Twenty-five establishments pack a two-block stretch, including popular music venues such as the Rob Roy.