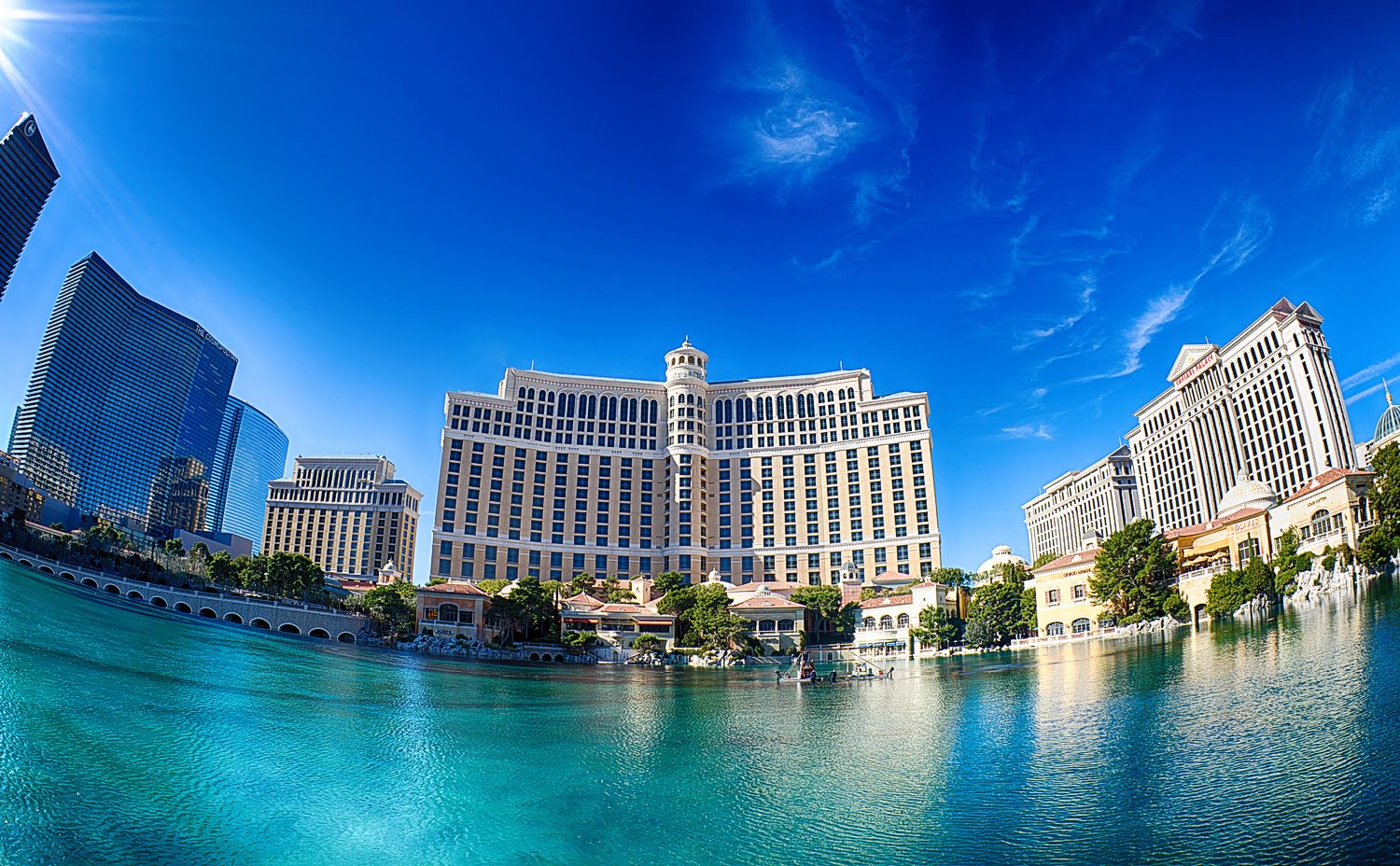 So you think you know Las Vegas? There are the casinos, the restaurants, the fantastic hotels, and then there is the high-end, luxury shopping, but if you’ve ever wanted to know a bit more about the travel hot spot, we’ve got you covered.

Just like at the blackjack tables, here are 21 behind-the-scenes winning facts and figures that make the city “The Entertainment Capital of the World”: