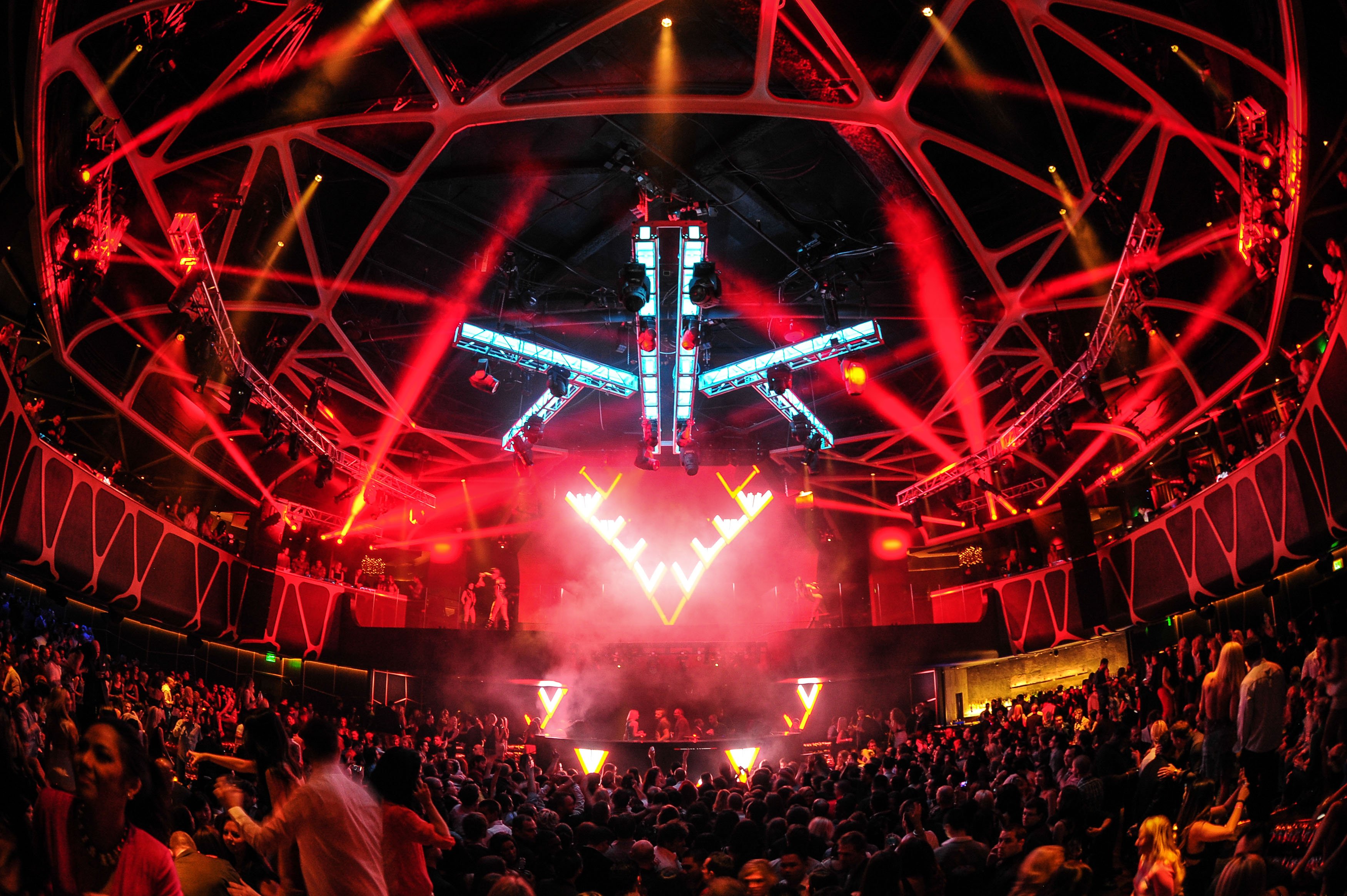 Planning your trip to Las Vegas this year? Here are 15 things ideas to help you get the ultimate experience, and take in some of the big sights that make Vegas like no other city.