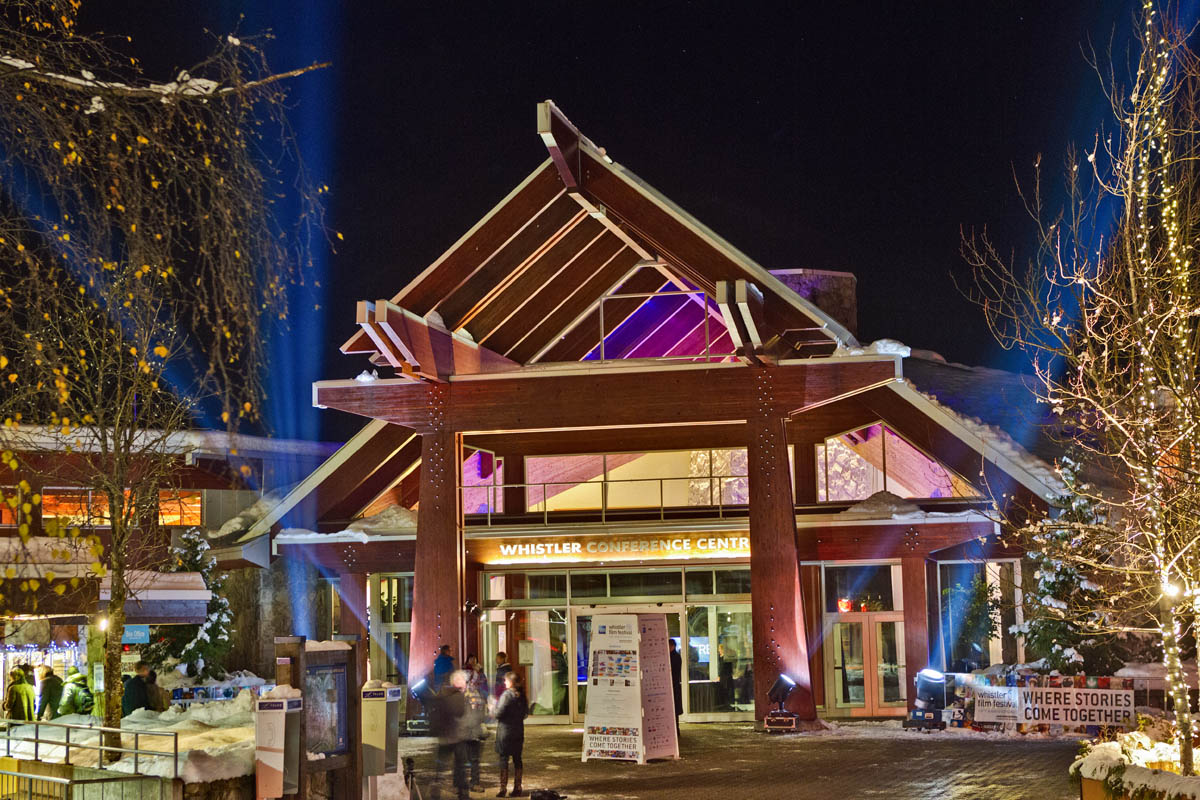 Step beyond the regal red carpets of TIFF for movie magic across the country, including Aboriginal, hot docs, shorts and cartoons.

Canada attracts top Hollywood talent to its world-class film festivals, such as Toronto’s TIFF. However, you can find lesser-known gems across the country, too. Here are 10 film festivals guaranteed to thrill movie buffs.

1) Combine a few days skiing or boarding with Canadian and international world premières, documentaries and shorts at the Whistler Film Festival. Don’t miss the closing ceremony, which ends with the Celebrity Challenge Ski Race. (Dec. 2-6, 2015)

2) Winter in Whitehorse, YK, gets cultural thanks to the annual Yukon Available Light Festival, which screens the best contemporary Canadian and international features and shorts. It also offers workshops, master classes and seminars. (Feb. 6-14, 2016)

3) Dedicated to showcasing the best new indigenous film and video from across Canada and across the globe, the Winnipeg Aboriginal Film Festival is the third largest of its kind in North America. (2015 dates tbc)

4) Edmonton lives up to its “Festival City” nickname for eight days each May with the Global Visions Festival, which showcases the most talked-about documentaries from Canada and around the world.(2016 dates tbc)

5) For eight days in summer, the city of Halifax, NS, buzzes with film-makers and industry types at the Atlantic Film Festival. Don’t miss cinema under the stars at the festival’s Outdoor Film Experience. (May 7-18, 2016)

6) Catch North America’s longest-running film festival at Yorkton in Saskatchewan (2016 will be its 69th year). Celebrate the best of Canada’s short cinema and be sure to get tickets for the festival’s prestigious Golden Sheath awards. (2016 dates tbc)

7) 2015 marks the 40th year for the Banff Mountain Film and Book Festival. Settle in for nine days packed with the world’s best mountain movies, books and speakers. (Oct 31-Nov. 8)

8) Cartoon fans and cutting-edge art lovers head for the annual Ottawa International Animation Festival each year, the largest of its kind in North America. This five-day festival transforms Canada’s capital into the centre of the animation universe. (Sept. 16-20)

9) Head to St John’s, NL, for the five-day International Women’s Film Festival to watch documentaries, short films and features made by women. It’s great for aspiring film-makers, who can take part in the workshop sessions and attend seminars. (Oct. 20-24)

10) Montreal International Children’s Film Festival (better known by its French acronym, FIFEM) is a Cannes for kids with a full schedule of films for younger audiences, teens and families. Kids can enter the prestigious “Mon Premier Film” contest or apply to be a junior critic. (Feb. 15-March 15, 2016)